Knowing a second (or third or fourth) language is GREAT for your career - and that's a fact. Whether you study languages at university or in your own time, the ability to communicate with people from other cultures in their own language is an extremely valuable skill in the workplace. Yet often when you think about careers with languages, it can be difficult to think beyond the obvious ones - translators, interpreters, or foreign language teachers. These are very interesting and highly-skilled jobs, but there are many other professions where having a degree of fluency in a foreign language is a massive asset. We decided to think outside the obvious and track down some more interesting careers for the multi-lingual. Here are ten of the coolest language jobs out there!

Looking for a way to boost your language skills quickly and effectively? Our Tandem app helps you find a conversation exchange partner to chat with! Whether you want to learn the latest slang phrases, need clarification for a tricky grammar rule or just want to talk to a like-minded language learner, Tandem is the app for you! 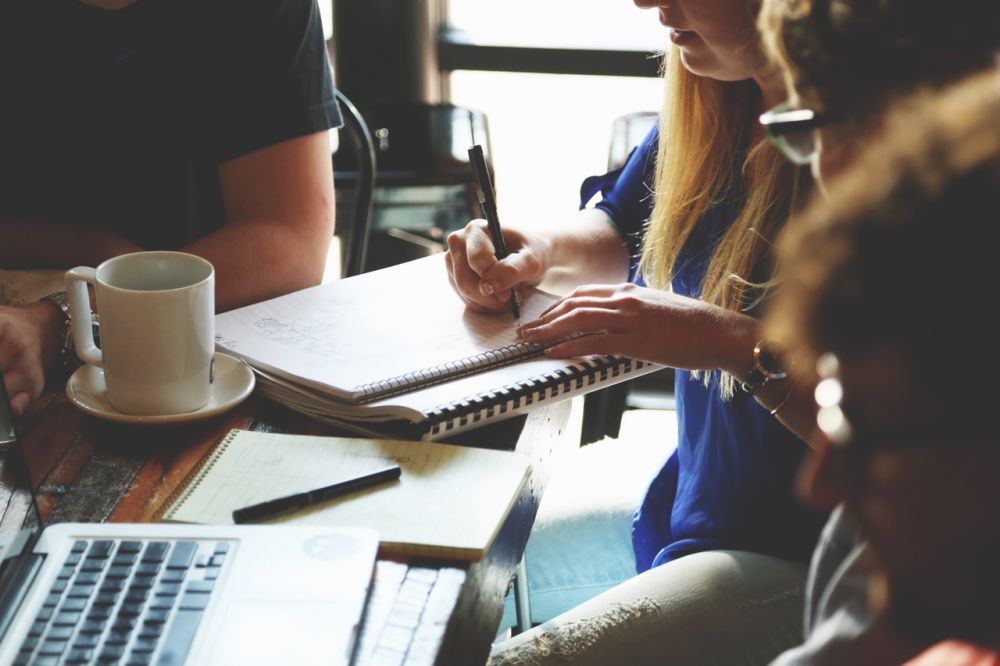 Diplomats are appointed to manage international relations with one or more other countries or international organisations. An extremely important and prestigious job, it requires an enormous amount of cultural sensitivity and awareness. Language skills are key part of truly understanding another country and a great help in diplomatic missions. It's no surprise that many successful diplomats are also multi-linguists!

If you specialise in international human rights, having a second language is a must. In fact, if you dream of working for the United Nations, you most likely will need three - both UN working languages (English and French) plus another relevant language, such as Spanish, Arabic or Mandarin. Not only does it mean you can communicate with colleagues and clients from other countries in their own language, but it also gives you a deeper access to the legal systems of other countries that you would not be able to get with your language alone.

Aside from becoming a teacher of foreign languages, speaking another language fluently gives you the opportunity to teach another subject abroad. If you work at an international school, knowing several languages will mean you can communicate with some of your students in their native language, and it also makes you a more attractive candidate when applying for jobs. Even if you work in your own country, you would be surprised how often speaking another language is useful in the classroom!

With the rise of the internet, it is more important than ever that publications are able to report from abroad and drive traffic across borders to reach new readers. Reporters and editors with skills in multiple languages are therefore invaluable in producing wide-reaching, well-researched content. It also opens doors into foreign reporting and travel to the most far-flung destinations.

Knowledge of foreign languages is essential in tourism, and the world’s most famous hotels always demand that their managers are multi-linguists. This glamorous role could take you to some of the most exclusive corners of the world!

As companies become more global, marketing departments increasingly need employees with the ability to communicate across borders. Many businesses are hedging their bets on high-growth regions such as India, Brazil or China, so the ability to market a product in Hindi, Portuguese or Mandarin has become extremely useful.

Many of the world’s most versatile singers are multi-lingual, due to having to sing operas in different languages. Most voice teachers or coaches would advise a budding opera singer to be fluent in at least one of the big three languages for opera - French, German and Italian.

What better way to flex your language skills than by helping people fly around the world? Airline services are international by nature, so knowing multiple languages can be really useful when communicating with colleagues or passengers. This is particularly crucial for pilots and flight attendants, who have the all-important task of communicating clearly and reassuringly with passengers to keep them safe.

While publishing is often a career that attracts those who excel in their native language skills, knowing a foreign language as well can be very advantageous. Launching a book in international markets requires good knowledge of the culture and landscape, something that is best achieved with language ability.

You might laugh, but Britain’s MI6 stipulates that having foreign language skills is a great asset when applying for a job as an intelligence officer. For inspiration, Britain’s most famous (albeit fictional) spy, James Bond, is fluent in French, Italian, German and Russian, is handy with Greek, Spanish, Chinese, and Japanese, and has a degree in Oriental languages!