If there's one piece of language learning advice to remember, it is to never pass up an opportunity to practice your skills - especially when you least expect to use them! You never know… it could end up getting you a bargain. Ndiya, a member of Tandem from Texas, USA, experienced this firsthand when she put her Spanish skills to the test. Here's her story! 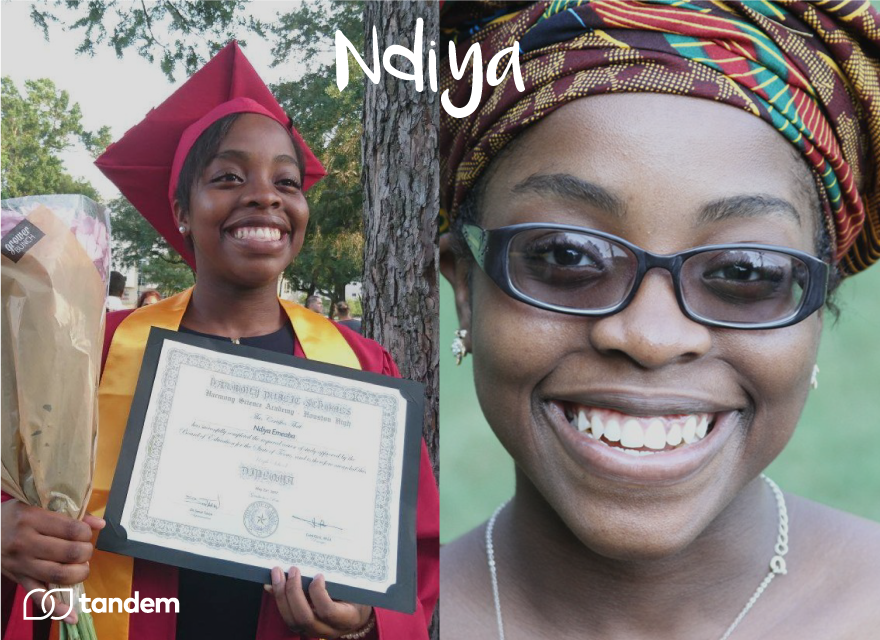 Growing up in the USA, it can be easy to have the mindset that everyone speaks English. But for Ndiya, sticking to monolingualism was never an option. She explains, "Part of the American identity is that 'all men are created equal', regardless of their race, culture, heritage, or background. If someone is monolingual, that person can only talk to those who speak that language. However, if I make effort to learn the language of another person, I can communicate with that person in a manner that is so much more meaningful and deeper than just speaking in the language that they know." "Like Nelson Mandela said - 'If you talk to a man in a language he understands, that goes to his head. If you talk to him in his language, that goes to his heart!'" 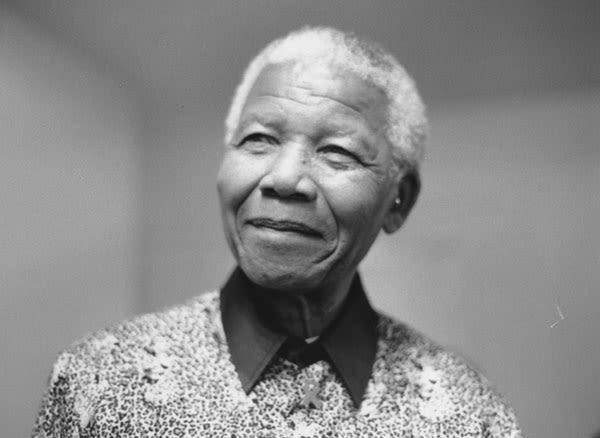 Inspired by her linguist father and the bilingual latino students at school, Ndiya currently learns Spanish, French, and Igbo (her parents’ native language).  She’d been practicing her Spanish for a few months on Tandem when she found an opportunity to speak in a totally new context. She was shopping for new shoes for her high school graduation at her local mall. Keen to find a reasonably priced pair, she asked the advice of an assistant in the shoe store, and began a conversation with her.

Having talked for a few minutes, Nydia suddenly realised the assistant had a slight accent. Ndiya asked where she was from - the assistant and her manager replied that they were both from Mexico. Grasping the opportunity, Ndiya immediately switched to Spanish, saying, "Wow, que bien! Yo noté su acento, por eso te pregunté. Es que, estoy tratando de mejorar mi español…” (Wow, that's awesome! I noticed your accent, and that's why I asked you. It's just that I’m trying to improve my Spanish…). The assistant and manager were so surprised!

They then went on to have a great conversation with Ndiya about the university she was going, what she was going to study, and their families. Ndiya was thrilled to be using her language skills in such an unexpected place. As Ndiya finally went to the counter to pay for the $35 shoes she had set her heart on, the manager walked over to her. “I’m giving you a discount” she said, “to say well done - for your graduation but also for not only taking the initiative to learn languages, but for actually going ahead and communicating confidently with people!” Ndiya couldn’t believe it when she looked at the final price…. $13! The shoes were more than half price - just because she’d had the guts to speak in Spanish! 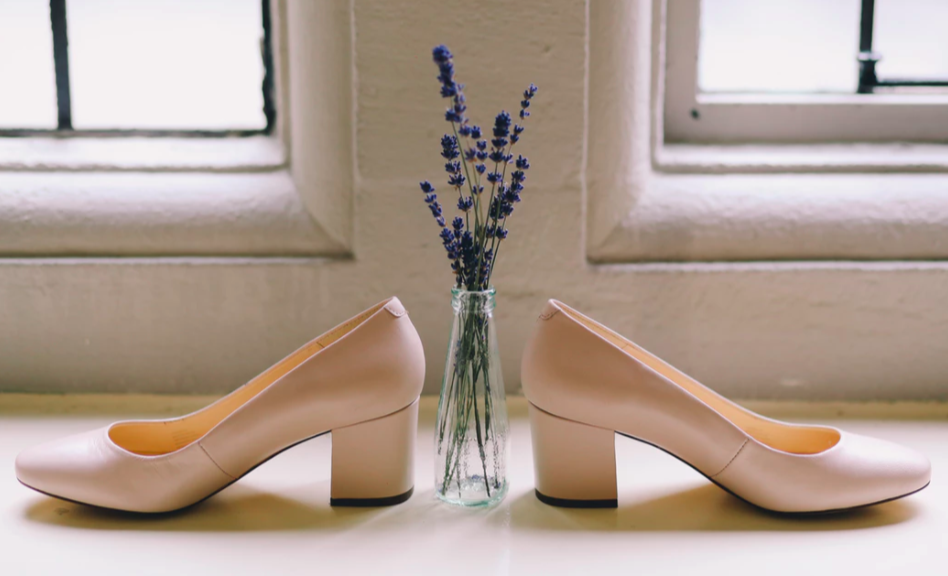 Ndiya says: “When my non-Spanish speaking friends see me having fluent and easy conversations with everyone from the lunch ladies to teachers, they can’t believe it. I always tell them that they need to take what they’ve learned from class and apply it to the real world. "If I have a language partner (like those that I'm matched up with on Tandem), I'll be able to help someone with their English, as well as speak to someone who is native in the language I'm trying to learn. Having a language accountability partner and friend is better than sitting in a language class and drilling through verbs, vocab and grammar. I already have so many friends and partners in Spain, Venezuela, Mexico, the Dominican Republic, France, Belgium, and other places, just because I took the initiative to step out of my comfort zone and learn a language."

And what’s next for Ndiya? She aspires to be a polyglot, much like her father, and she’s well on the way to achieving that goal. She says, "I want to know that I can be able to travel to China one day and still get around by myself because the language barrier doesn't exist anymore. Or so I can tell when someone is talking about me behind my back 😉!" In the meantime, she hopes to be able to meet some of her Tandem partners face-to-face.

Ndiya, you are a super star! We can all reach our language goals with drive, determination and the help and support of a Tandem partner. It’s a fantastic thing to learn languages and enjoy every bit of the process mastering it by making tons of friends all over the world.

Share some Christmas and New Year greetings in Russian with your Russian Tandem partners and friends to show that you embrace their culture. Here is our short guide to make sure you get it right!
3-min read
Language