How to Perfect Your Spanish Pronunciation

As one of the most spoken languages in the world, Spanish deserves a place on your list of not only one of the languages to learn, but pronunciations to perfect. A convincing Spanish accent isn't something that comes automatically when speaking the language – it has to be worked on deliberately. If you’re aiming to take your Spanish skills to the next level, read the following ways to improve your Spanish accent and to find innovative ways of speaking more like a native Spanish speaker – which is THE height of flattery for any language learner. 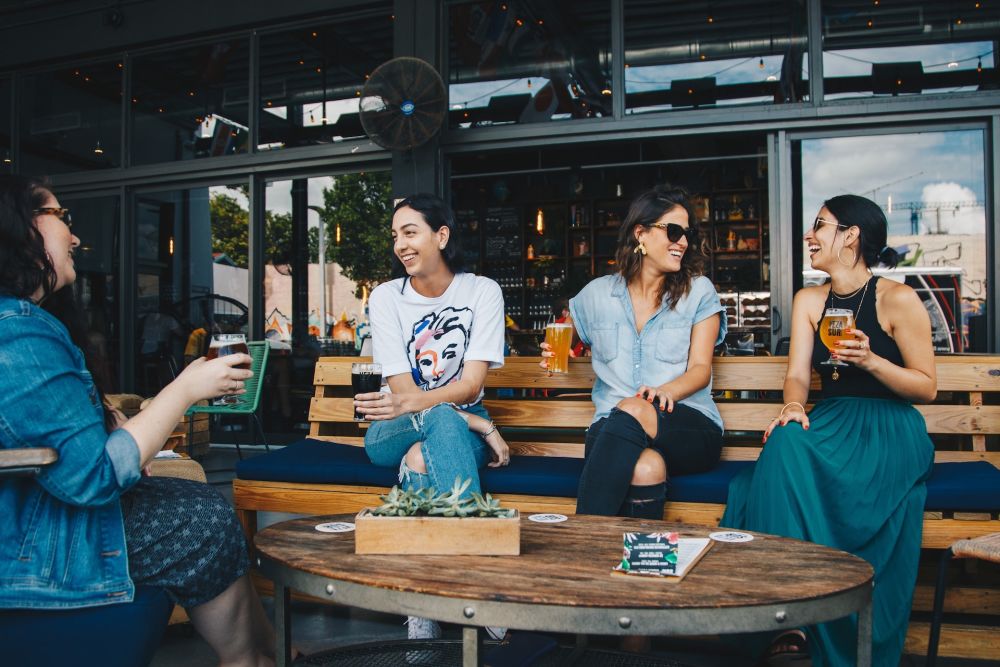 How do you pronounce the Spanish R?

There are actually two different but similar R sounds in Spanish. The tapped R sound is written with a single ‘r' and is pronounced somewhat similar to how we English speakers (typically with an American accent) pronounce the "tt" in butter, for example.

The second is the rolled R, which has more of a trilled sound. It is mostly written with two "r’s", however, a single "r" can also be rolled if it's at the beginning of a word, for example, Rojo. To make the difference between the two sounds easier to remember, think of the words pero (but) and perro (dog)!

The most important thing to understand is that the Spanish R, whether trilled or tapped, is absolutely nothing like the English R sound.

Is the Spanish V and B pronounced the same?

This can cause major confusion for some Spanish learners. So let’s set the record straight right here, right now.

The correct pronunciation of the letter V (la uve) in Spanish is identical to that of B (la be). So the short answer to the question above is YES. These letters have two separate sounds, hard and soft. The two distinct sounds vary depending on the letters or sounds around them.

The “hard” B or V (plosive) sound in Spanish usually occurs at the beginning of a word or next to the letters “m”, “n” or another consonant. The hard Spanish B or V sound closely resembles the English B sound but is slightly softer.

The "soft" B or V (approximant) sound is the more common of the two and does not exist in English. It occurs when the "b" or "v" appears in between two vowels within a word. When pronouncing the word, you don’t put in as much effort as when pronouncing the plosive sound – it is much softer and your lips barely touch. Think of it as the lazy way!

When you speak Spanish, another important element to pay attention to is the Spanish accent marks. An accent mark or lack of it can completely change the meaning of a word, take año and ano, for example (we’ll leave that one up to you to translate).

The more official term, “diacritics”, is a symbol added to a letter. Spanish uses three such diacritics which all appear above a letter: the tilde (ñ), the diaeresis (ü), and the acute accent (é).

The Spanish tilde, written with “~” over a letter, is pronounced roughly like “ni” in the English word onion. It is used to indicate that the letter is doubled, by having the tilde standing in for the second one.

There aren’t many Spanish words that use a diaeresis and despite it looking identical to an umlaut, they have completely different purposes. In Spanish, this diacritic is only found on the letter U. Take the word Guapo for example, Spanish for handsome. Because the “u” is followed by a hard vowel, “a”, the W sound comes automatically. If we wanted to replicate that sound when preceding a soft vowel (E for example), the “ü” is used. It is this that gives the W sound to the word. 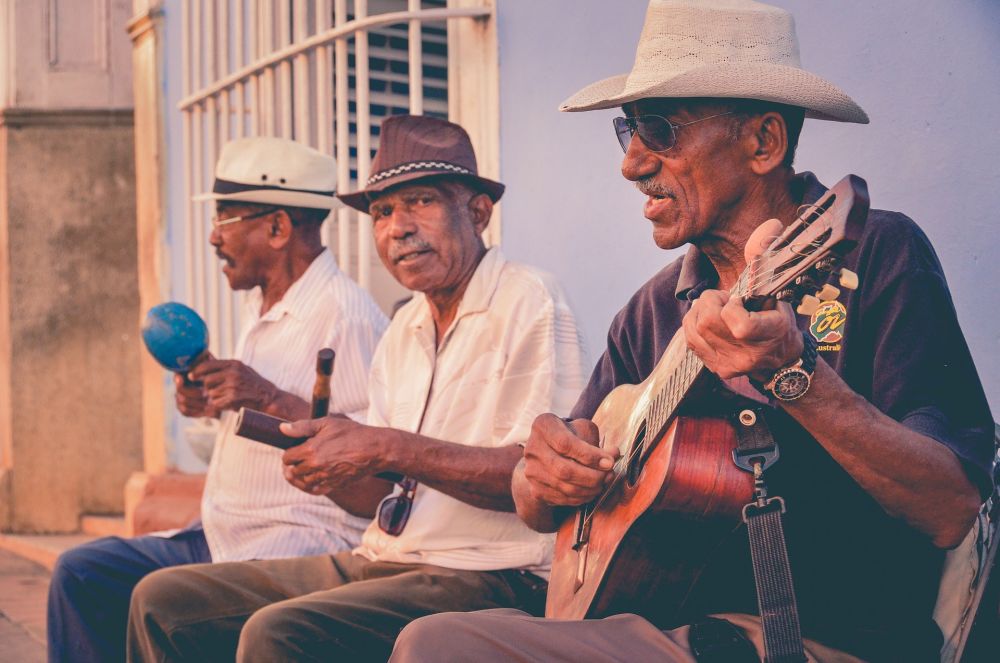 The acute accent (é) is the most common accent mark in the Spanish language and can appear above all five vowels (á, é, í, ó, ú). It is used to denote word stress or emphasize particular vowel sounds. The accented vowel tells you to pronounce that syllable louder or longer than the other(s).

When learning Spanish, pronunciation is a whole other area that English native speakers need to pay particular attention to. One of the best ways to improve your accent is by listening to podcasts. Read more about how to use podcasts to learn a language in our “Top Free Podcasts for Language Learners” blog post.