7 Cool Things Russian Speakers Can Do

How much do you know about the Russian language? With the World Cup in Russia fast approaching in Summer 2018, it’s no surprise that more and more people are opting to learn the most widely-spoken Slavic language. Despite a growing interest in foreign languages across Russian-speaking countries, still only about 5.5 percent of Russian speakers are able to speak English as either a first or second language. Therefore being able to speak even a little bit of Russianremains a massive advantage for travel or business in the region. 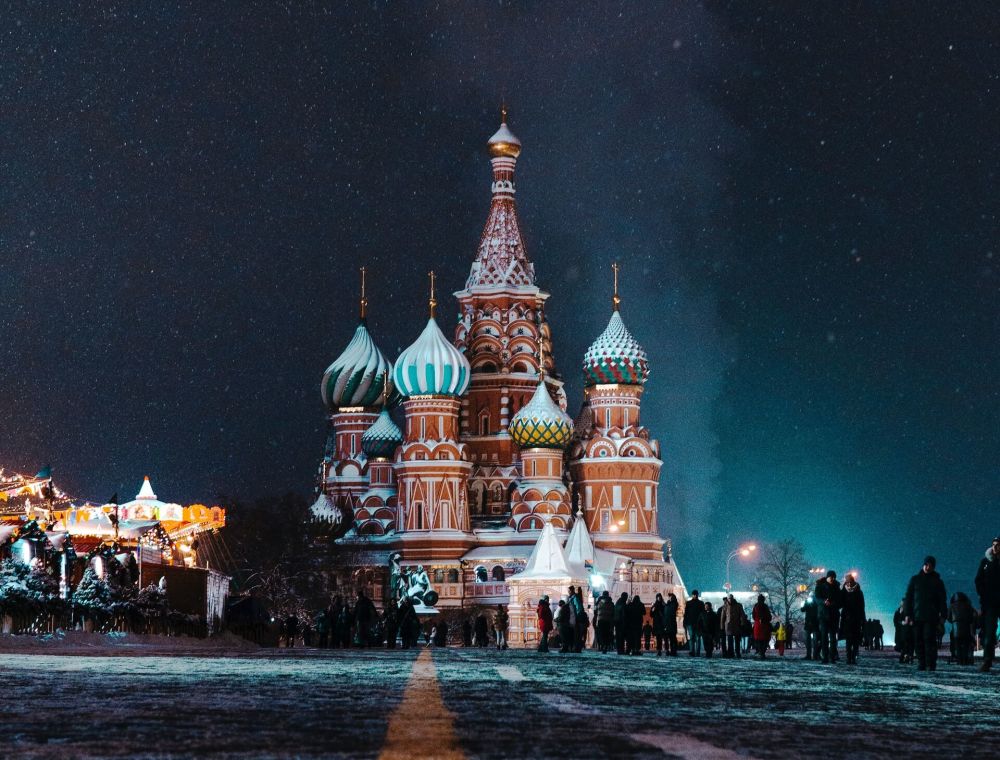 Some more incredible facts about Russian:

For those who do wish to take the plunge and learn Russian, many challenges lie ahead, as with any language. For learners totally new to the language, the most obvious seems to be the Cyrillic alphabet, which is only used for a handful of other languages besides Russian. But Russian is more than just the Cyrillic alphabet. Russian speakers have many special linguistic skills that set them apart - here are a few of the most interesting things that you’ll be able to do if you learn the Russian language!

Pronouncing the “ы” sound is a big challenge for many Russian learners - but it’s an important part of speaking the language correctly. A very common vowel sound in Russian, “ы” is similar to the English short “ee” sound, but pronounced from the back of the throat and deep into the chest. You should feel a sharp contraction in your chest as you expel the sound. Some even say it sounds like you’re being punched in the stomach! The good news for some is that this sound is also present in Romanian and Turkish, as well as a few other languages. But for native speakers of most languages, mastering the ы is a key part of sounding like a Russian!

While quite a few languages have retained their grammatical cases, Russian cases are intense. Firstly, there are six - Nominative, Accusative, Dative, Genitive, Instrumental and Prepositional - only a few languages have more than this. Secondly, while Russian helpfully dispenses of articles (a famous struggle for learners of German cases), it insists on both adjectives and nouns having their ending change to indicate case. The realisation that, yes, depending on the sentence meaning, your ACTUAL NAME will have a different ending, is mind-blowing for many elementary Russian learners. It could be worse, though - the Tsez language has 24 cases!

3. Choose whatever word order you fancy

Cases are so heavily used in Russian that word order is flexible, as most of the meaning is derived from the case. If you’re coming from a language where sentence structure is everything, this can be quite surprising! The idea that word order is meaningless in Russian is a myth, however. It DOES have an impact - but the choice of emphasis is left to the speaker. Russian sentences do often tend to be structured subject-verb-object, so moving the structure around is often done for a particular emotional effect.

4. Use diminutives… a lot

If you’ve ever read “War & Peace”, Leo Tolstoy’s 19th century epic novel (or watched it on TV), you might have noticed how each of the characters has at least two names. Natalya is called Natasha; Sofiya is called Sonya; Nikolai is Kolya. To non-Russian readers… these two names are totally different. Yet, in Russian, these names are just informal and formal versions of the same name… Welcome to the weird and wonderful world of Russian diminutives! Diminutives are standardised informal nicknames, and there are more than two for every name. Therefore, a “Ekaterina” could be called Katya, but also Katyenka, Katyushka, Katyushenka, or even Katyushechka. Be careful, however - many of these are only appropriate with a certain amount of intimacy!

5. Talk about movement in many, many ways

One of the very first things you learn in a new language is the verb “to go”. Not so in Russian. Usually teachers save it until you already have a basic understanding of other key Russian verbs, so you don’t get totally overwhelmed! Why is this? As well as several different root words for the English verb “to go”, Russian verbs of motion escalate in difficulty very quickly once you start adding multiple prefixes and suffixes onto the root words. While this can be challenging for learners, once you’ve mastered it, it can be really cool to have so many different and specific ways to express yourself!

6. Know exactly when a “ь” is necessary

Silent letters are common in a lot of languages, but what about a letter that has no “sound” at all? The “мягкий знак” (myakiy znak) is an important indicator of how to pronounce some words in Russian and other languages that use the Cyrillic alphabet. Rather than representing an individual sound, the “ь” indicates the softening of the preceding consonant. A little known fact is that the “ь” was once a true vowel, with a sound something like “ih”. But it fell out of use centuries ago and is now only used as a “phonetic marker”.

While most languages have one main word for the color “blue”, Russian has two of equal importance! Dark shades of blue are “синий” and light shades are “голубой”. Fun Fact: because of this specific distinction, Russian speakers have been proven to have more accurate skills at distinguishing and categorising different shades of blue than native speakers of English 😄