From June 14th, 32 national teams will battle it out to be crowned world football champion in Russia. But where would these teams be without the fans that are supporting them around the world? At Tandem, we know that community is everything. We wanted to give our football fan community an extra chance to show their support during this very special soccer season. For a limited time only, we’re adding a brand new Fanzone tab to our Tandem app, where members can:

The Fanzone is the perfect place on the app for discussing football with your Tandem partners. By choosing to support a team, you are offered a special selection of different conversation starters, each one connected to football or the world cup. The aim of the Fanzone is to get members talking about football with friends around the world. There is also a special section of the Fanzone for the current Standings, so you can see which team is most popular around the world! Tandem Fanzone is available on the app for the entire duration of the World Cup (14th June - 15th July 2018).

Are you heading to Russia to watch the World Cup? Here are the top phrases in Russian to learn before you go!

We were inspired to make our Fanzone by the amazing story of the national team of Iceland. In 2016, Iceland (population 300,000) astounded the world by reaching the quarter finals of the Euro Championships in France for the first time ever. The highlight of their campaign was beating England in the second round (England has a population of 53 million). You might think that Iceland’s small population might mean the team didn’t have a lot of support. In fact, around a tenth of the country’s population came to France to support them, and fans from around the world were impressed by their ardour and love for their national team.

Arnd Aschentrup, our CEO, sums it up best: "Community is everything on Tandem, and it’s everything to football fans too - when you have an amazing community supporting you, you can achieve amazing things! Iceland’s achievements just show that there is all to play for when you have a community behind you!” “We hope that our members will use the Fanzone to shout their support for teams around the world, and feel inspired to get speaking with each other more than ever before.”

Check out what some of our members have to say about the teams they're supporting in this video:

How does the Fanzone work?

The Fanzone works as a special stream in the app that members can choose to join. Once they have decided to join, they can choose which national team they support. They then have the option to choose a conversation starter to share with the other Fanzone members. 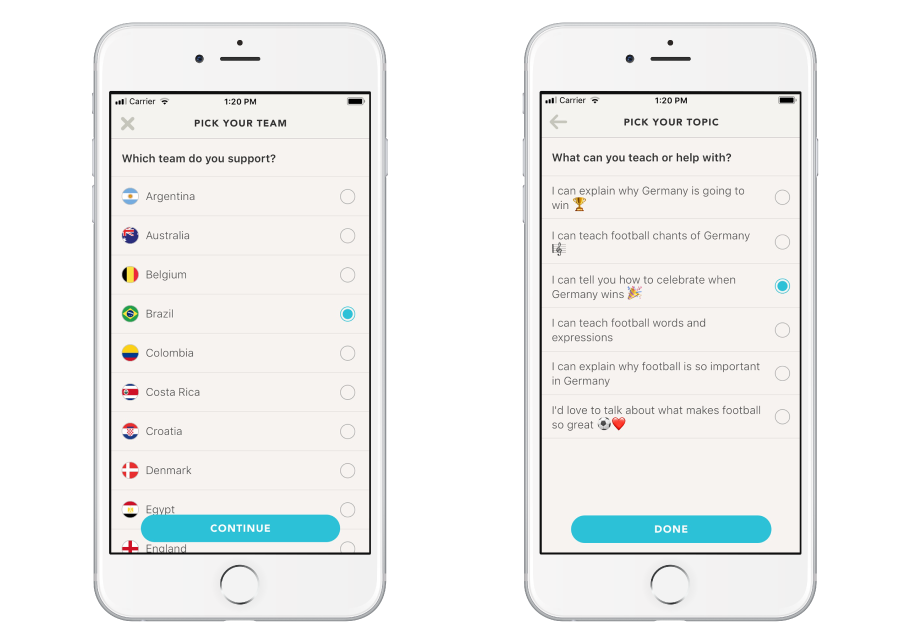 Once they have picked a team and a topic, they can enter the Fanzone - a member stream that updates in realtime, as members support new teams. 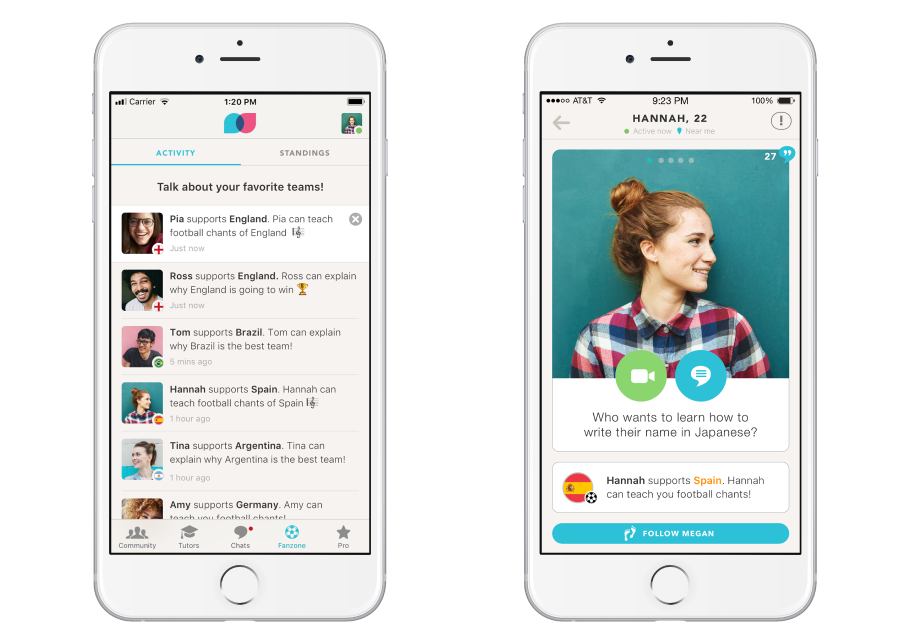 Members can also check which team is the most popular in the Standings tab. We’ll be regularly updating our social media to show which team is doing the best on Tandem!! 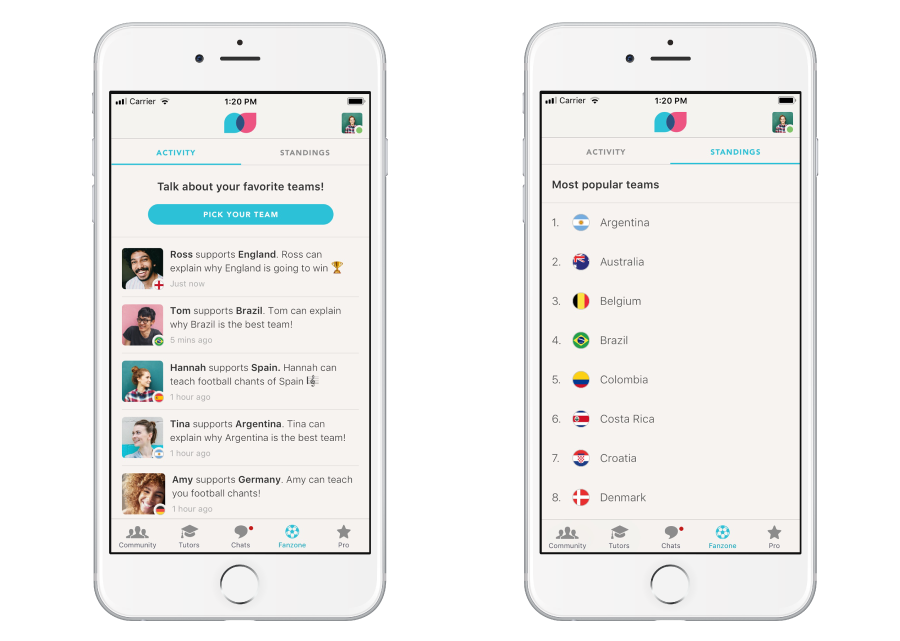 So what are you waiting for? Kick things off by joining the Fanzone… and make this the most memorable championship in history! 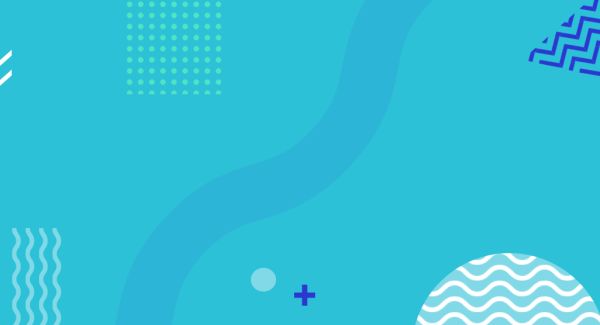 Tandem is hiring! If you’re searching for new job opportunities, here are some insights into what it’s like to work at Tandem!
4-min read 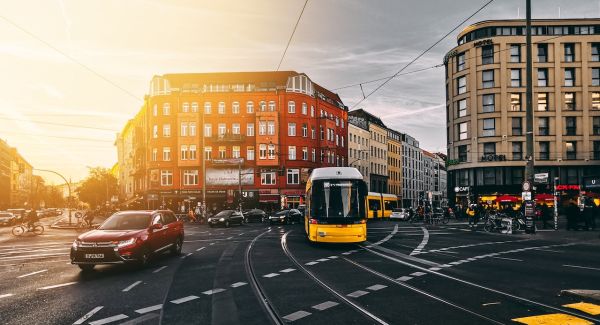 It's been an exciting few months at Tandem! We're thrilled to announce a new funding round from Europe's Leading EdTech investors.
2-min read