Tandem Tales: When You Dare to be Different

It is quite common in China to take on a English name when practicing foreign languages — less common to choose a Spanish one! Growing up, a lot of Yi-Ming’s friends were keen to improve their English skills and quickly chose English language names. But Yi-Ming had a different dream from his friends, and chose “Caravaca” as his Western name. Because Caravaca dreamt of Spanish culture. While his friends imagined visiting London or New York, Caravaca saw himself in Madrid, Mexico City, or Bogota. While his friends got excited about American basketball teams, Caravaca only had time for FC Barcelona, his number one favourite football team. However, Barcelona is a long way from Shanghai. 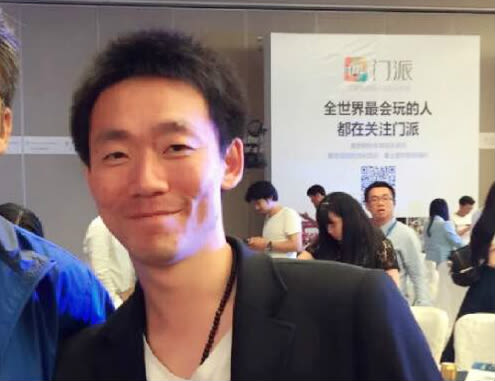 Caravaca desperately wanted to improve his Spanish, but his job at a domestic travel agency didn’t offer much of an opportunity to go abroad and practice. He had only had one international conversation - with a Dutch traveller he sat next to on a train. It only made him realise he had to find a way of speaking to people from other parts of the world.

One day, while surfing the web on a Chinese forum, he found a list of apps to try in 2016. One of the apps caught his eye. It was a language exchange app with a community of language learners from all corners of the world, called Tandem. After downloading the app, Caravaca quickly found a huge amount of native Spanish speakers from Spain and Latin America to speak with. It was mind-blowing. And though his job and lifestyle didn’t change, he started making friends through his smartphone, and his Spanish dreams seemed to get just that little bit closer.

One person he got to know on Tandem, a girl from Colombia, was actually learning Chinese for an exchange semester in China. Caravaca was able to give her plenty of advice before she arrived - even including which cities and universities she should go to. In the end, she decided to study in Shanghai, as Caravaca gave her so many great hints and tips about the city. Even better: she knew she already had a friend there. Caravaca said: “I was the only Chinese person she knew before coming to China. I can imagine that feeling of going to a country without knowing anyone, so I decided to welcome her the best way - with warm Chinese food!” 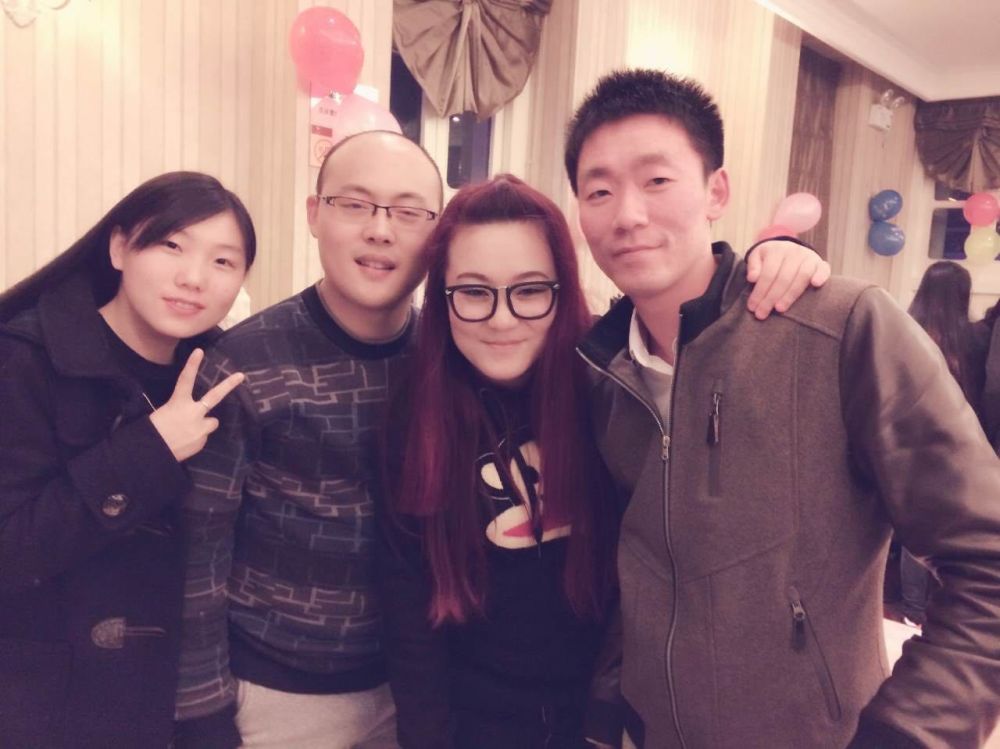 One year on from downloading Tandem, we asked Caravaca about the impact language exchange has had on his life. He said: “I believe that learning is not always for direct or immediate benefit, for example, to pass a test or to get a promotion at work. Instead, I believe that what you learn today will be rewarding later in different ways. “Maybe I’ll go backpacking one day, and my experiences will be so much more enriched by my Spanish and English skills. Perhaps my work will open a new branch in Spain, and I will have the chance to work there. I also have to admit that it is my number one honeymoon destination - I look forward to impressing my future wife with my Spanish skills!”

What’s for sure is that one day, Caravaca will finally get to see FC Barcelona in action! And in the meantime, he has his friends on Tandem to help him on his Spanish journey 😄 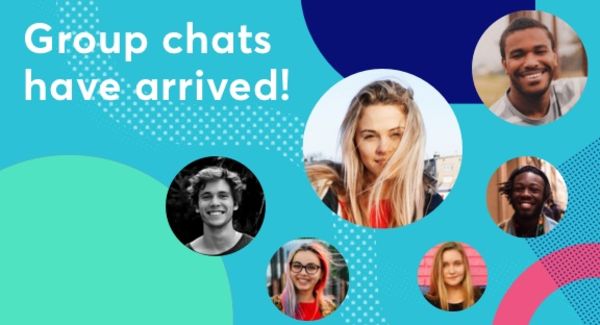