8 Things You Need to Know about the Mid-Autumn Festival

If you know anything at all about Chinese culture, you’ll know that September/October brings a very special event to the region, the Mid-Autumn Festival. A major holiday in many parts of Asia, the Mid-Autumn Festival happens on the 15th day of the 8th month of the lunar calendar with full moon at night. It is often called “Moon Festival” for this reason. It is the second most important festival in China after Lunar New Year!

This year the festival is happening on 1st October, so, to celebrate, we asked our community to give us the low-down on the festival’s history and traditions. Here are the top facts you need to know before celebrating one of the most famous festivals of East Asia!

The Tandem app isn’t just about language exchange, it’s also about cultural exchange and fostering meaningful conversations with people from all over the world. Break down barriers and celebrate diversity by downloading the app now!

1. When was the first Mid-Autumn festival?

First off: this festival is ANCIENT. Believe it or not, the Mid-Autumn Festival has been around for more than 1000 years! It was first established as a holiday in the Song Dynasty (960-1279) but is believed that Mid-Autumn Festival originated from the custom of worshiping the moon back in Zhou dynasty over 3000 years ago.

Ancient Chinese emperors traditionally used the Mid-Autumn Festival to pray for the harvest, fine weather and peace for the country. Because the harvest was tied to the moon cycle, the festival is meant to take place when the moon is at its fullest. Some rulers took it incredibly seriously - Empress Dowager Cixi (late 19th century) loved it so much she took five days out of her busy schedule every year to stage elaborate moon-worship rituals. 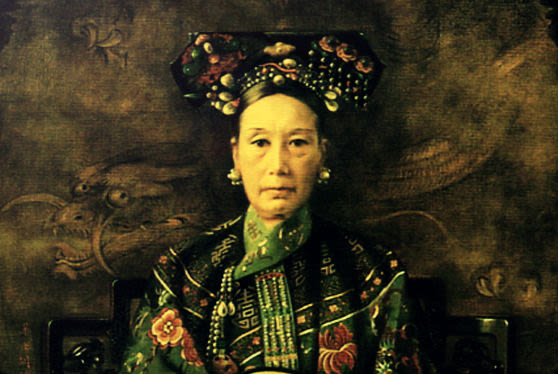 You might have heard from your Chinese friends that someone called Chang’e “lives in the moon”. Sounds a bit crazy, but actually it’s one of the biggest myths surrounding the Mid-Autumn Festival. Chang’e is a famous Moon Goddess of immortality from Chinese tradition, and traditionally, offerings are made to her during the Moon Festival. There are actually dozens of different myths about how she came to gaze at the moon. One famous one involves Chang’e swallowing some pills belonging to her husband that gave her immortality and the ability to fly. Because she was immortal, she decided to live on the moon alone for ever.

3. What are the main symbols of the mid-Autumn festival?

The moon itself is, of course, the biggest symbol of the Mid-Autumn Festival. In some places, people still worship the moon, just as they did 3,000 years ago. Usually, they put food and fruits on the table towards the moon, praying for luck. The Jade Rabbit is another symbol that people in China associate with the moon and the festival. The markings of the moon are said to look like a rabbit holding a mortar and pestle, and this rabbit is a companion of Chang’e on the moon. 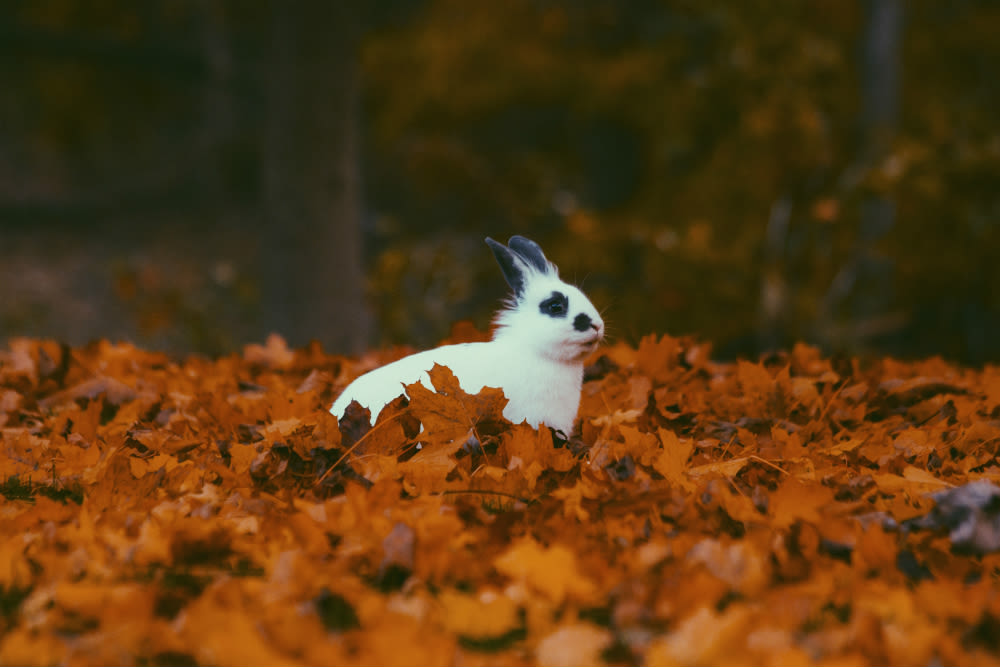 Symbolically, the roundness of the mooncake signifies completeness and reunion, particularly in relation to family unity. Often family members give mooncakes to one another, or cut and distribute pieces from the same mooncake. As for what they are made from, this varies from region to region, particularly the stuffing and pastry wrapping. In Hong Kong, for example, you can try the tasty “ice-skin” mooncake stuffed with red bean paste. In Northern China, assorted nuts mooncakes are most common. There are also delicious variants with lotus seed paste, ham and nuts, or even egg custard. 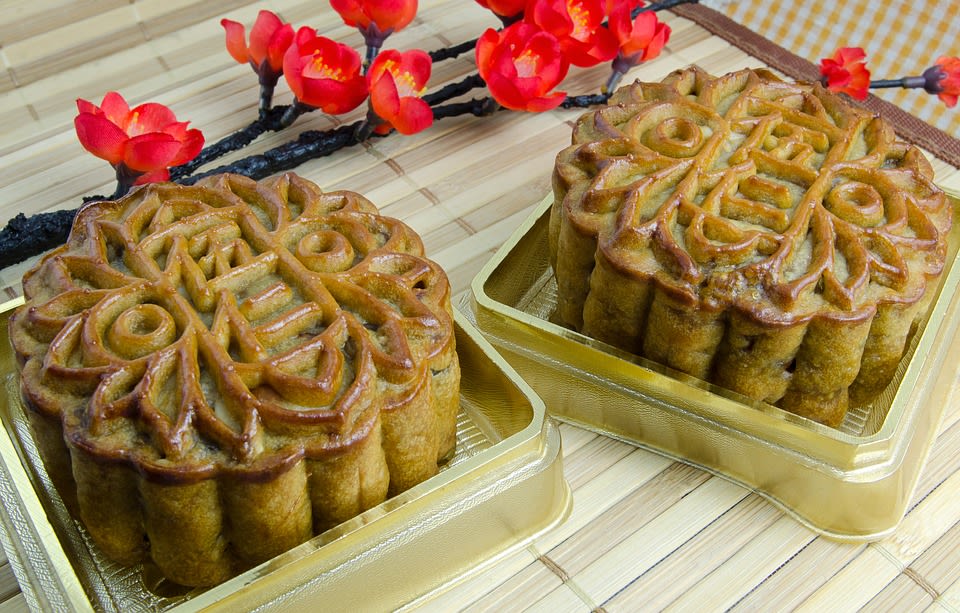 5. How Else to celebrate the Mid-Autumn Festival?

The Mid-Autumn Festival is all about reunion with family members. Therefore, it is really important to go back home on that day and celebrate there together with those closest to you. In Chinese literature, the moon is highly associated with the emotion of missing home, so you can see why the two go hand in hand during the Mid-Autumn Festival. Families often gather to appreciate the beauty of the moon as well.

Besides the infamous mooncake, people also eat other traditional foods, such as apples, pears, peaches, grapes, pomegranates and pomelos. And, considering it is such a lucky day for unity, it is regarded as a good day for singletons to find a partner, so often dances are held for this exact aim.

6. Do all Chinese people celebrate in the same way?

Just like most traditional festivals, the Mid-Autumn Festival is celebrated differently in different regions. In Nanjing, one of the major cities in China, people will eat duck made with sweet-scented Osmanthus to celebrate. In Shanghai, people drink a unique kind of alcoholic beverage made from Osmanthus. In quite a few regions, lanterns are an essential decoration for this time of year. 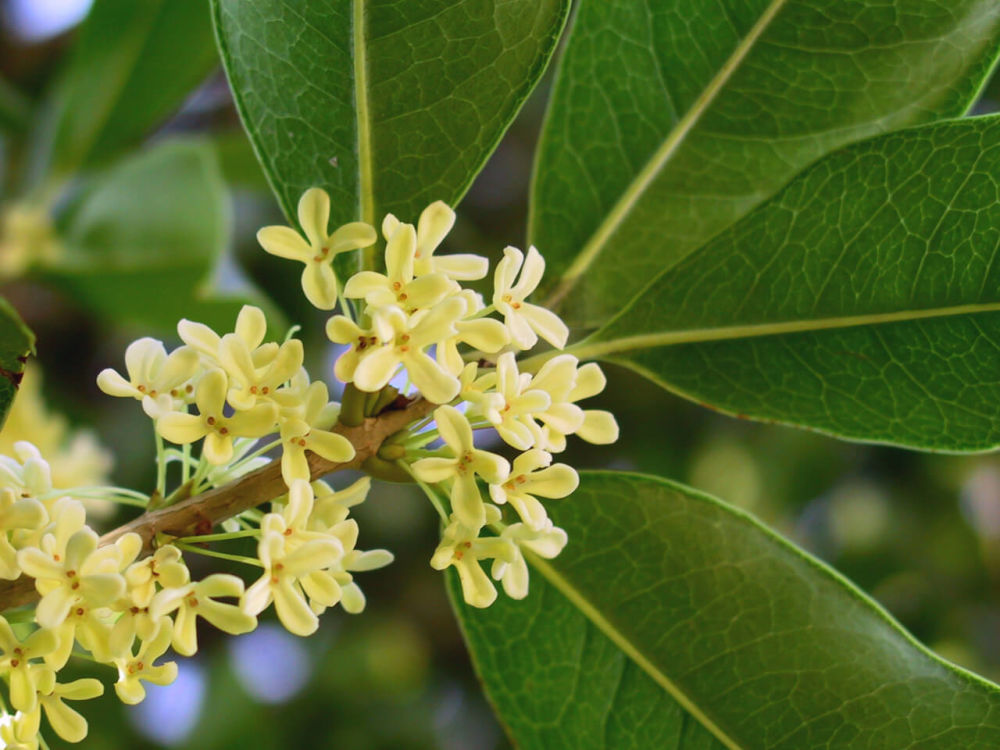 7. How do countries aside from China celebrate this festival?

Some other Asian countries also celebrate the Mid-Autumn Festival, including Japan, South Korea, Vietnam, Thailand, Singapore, Malaysia, and Philippines. However, the customs differ from country to country. For example, in South Korea, people call it “Thanksgiving day.” They tend to celebrate it by sending gifts to relatives and friends. Instead of eating mooncake, people eat peach-shaped cakes. But generally speaking, the festival is seen as an opportunity to gather with family and appreciate the moon.

8. What Chinese words and phrases should you know for this festival?

If you happen to be learning Chinese right now, we have prepared a few phrases for you to learn and impress your Chinese friends with!

“中秋” is the name of Mid-Autumn Festival in Chinese. This word has been directly translated by its literal meaning, so “中” means mid, while “秋” means autumn. You can tell from its name that it was named after the time when it usually takes place.

“月饼” means “mooncake”. You can ask your Chinese Tandem partner to tell you more about what it tastes like and don’t forget to ask about their favorite flavors! Perhaps they will even send you one to try yourself. 😄

And for advanced learners…

If you are already an advanced speaker of Chinese, we strongly suggest you quote some famous poems like “但愿人长久，千里共婵娟” to impress your partners! This sentence means “may the loved one stay with you/me forever, so that we can share the moonlight together no matter whether we are at the same place or not.” This poem is well-known by almost every Chinese person, and frequently used during Mid-Autumn Festival. 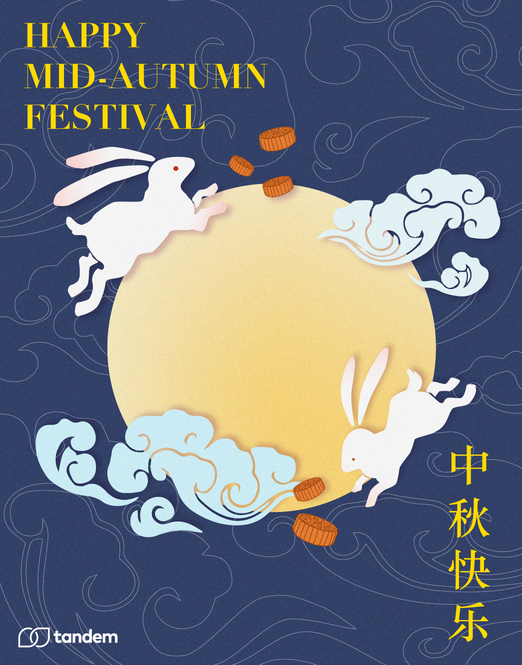