How to Order a Coffee in Different Languages

”Can I have a triple, venti, soy, no foam latte, please?” Sometimes ordering coffee is like speaking a whole other language — even if you are ordering it in your native language. This is why we have put together a guide on how to order coffee in 8 different languages.

Where does the word “coffee” come from?

The word "coffee" entered the English language in the 1600s. The coffee plant (Coffea Arabica) is native to the Kaffa province of Ethiopia. Coffee beans had then reached the Middle East where coffee was referred to by the Arabs as “قهوة” (pronounced qahwa). It was then said to have been sold to merchants in Venice, who called it “caffè” derived from the Turkish “kahveh.” From there, it eventually worked its way into English as “coffee.” 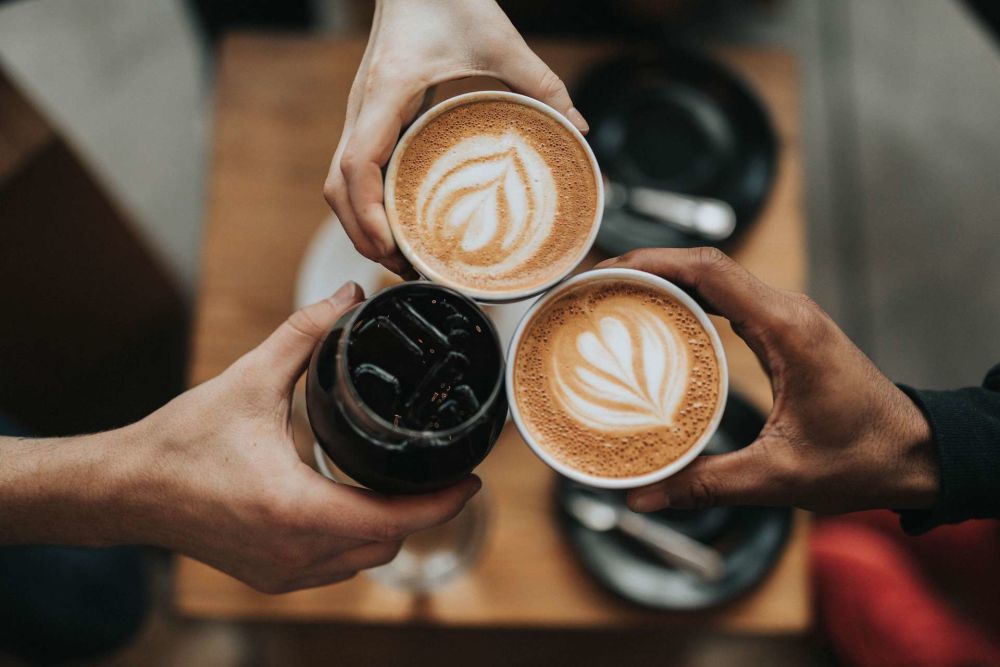 The word “coffee” in other languages

So, we have covered the translation for coffee in Turkish (kahveh), Arabic (قهوة) and Italian (caffè), let’s take a look at the word “coffee” in some more of the world’s most commonly spoken languages.

How to order coffee in different languages

There's nothing better than having a good chat with someone over a hot cup of coffee. Coffee, like languages, helps to bring people together so there’s no doubt that it will be very useful to learn how to order a coffee in different languages.

The German word for “coffee” is “Kaffee.” If you want to keep it simple and efficient (the German way) you can say “Einen Kaffee, bitte” meaning “a coffee, please.” If you want to get more specific, you can say a “Schwarzkaffee/Americano” (black coffee) or “Milchkaffee” (coffee with steamed milk). If the coffee choices are quite complicated you can simply ask the barista “Was können Sie empfehlen?” (what would you recommend?). Unlike other European countries, it is not unusual to ask for your coffee to go or “Zum Mitnehmen.” You might hear the barista say “Sonst noch etwas?” (anything else?), to which you can simply reply with “Nein, danke” (no, thank you).

Even though “un café” means a coffee in French, be prepared to get an espresso instead of a cup of coffee. “Une noisette” is the French name for a shot of espresso with a slight splash of hot milk. “Un allongé” is a safe bet if you are looking for something similar to filtered coffee. This is still stronger than most filtered coffee, but not nearly as strong as espresso. To form a sentence you can say, “Bonjour. Je voudrais un café, s'il vous plaît." It is common practice to say “bonjour” to anyone the first time you speak to them, so don’t forget that word to be polite. If you want your coffee to go, let the barista know by saying “Cafe à emporter.” The French will never fault you for being overly polite so at the end of your order add in “merci” (thank you).

If you are looking to order a single shot of espresso you will need “Café Solo.” If you want a double hit of caffeine, ask for a “Café Doble” or two shots of espresso. The one most popular with tourists would probably be a “Café Americano” (Americano). Like all Americanos, a Café Americano basically has extra hot water added to the espresso shot to make a weaker brew. “Cortado” is an espresso with a splash of milk while a “Café con leche” is half espresso and half milk. With the coffee vocab down, it’s time to form a sentence: “¿Puede darme un café solo, por favor?”

When in Italy, “un caffe” is implied to mean espresso. So, in the morning you can say, “buongiorno, un caffè per favore.” The barista may then ask you, ”lo vuole macchiato?” (do you want it macchiato?), meaning with a drop of cold milk. You can ask for a “macchiato caldo” if you want the milk to be steamed. If espresso is too strong, you could also ask for a “caffè lungo” (long), which is weaker as it is brewed with more hot water. Another popular favorite is a “cappuccino,” a shot of espresso with milk foam – you may also hear it called “cappuccio.” An important thing to remember when ordering coffee in Italy: don’t ask for “latte” unless all you want is a glass of cold milk!

“Um café” is an espresso, and it’s what you’ll get if you ask for a coffee. If you would like to order something less strong and milkier go for “Uma meia de leite.” This is half milk and half coffee, and it’s similar to a flat white or a latte. You can choose to make it stronger by asking for “uma meia de leite escura.” If you are a little bit less adventurous, ask for “um abatanado com um pouco de leite” (black coffee with a bit of milk). 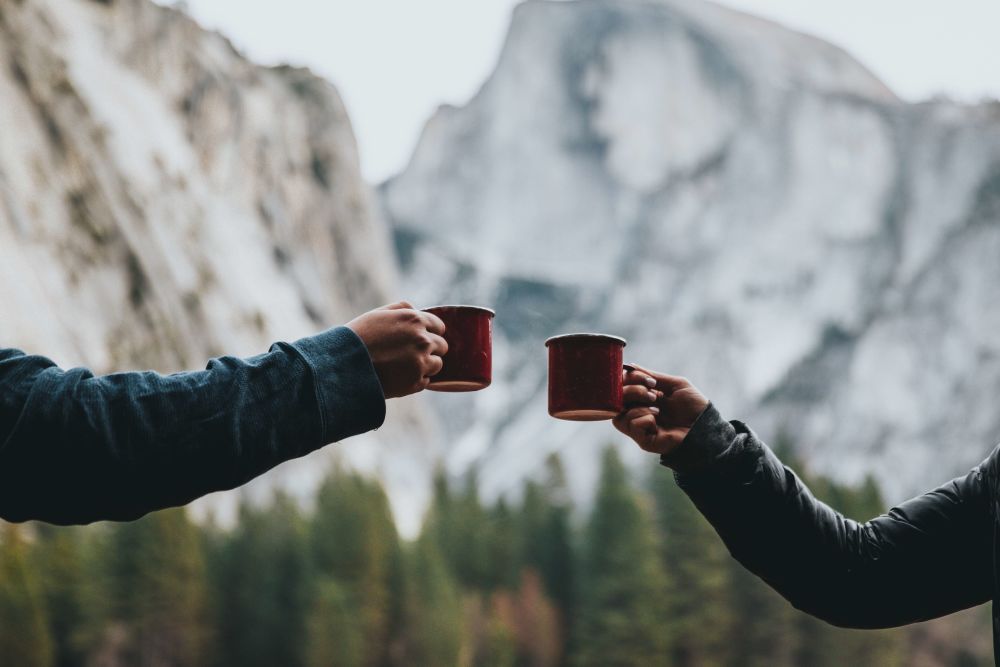 The first thing to do when you see the menu in Chinese is to not freak out! These are some translations for your favorite coffees:

If you would like the iced version of any of the above, just add the word 冰 (bīng) in front of the coffee. For example, 冰拿铁 (bīng ná tiě) which means Iced Latte. Other important words include 牛奶— niú nǎi (milk), 豆浆— dòu jiāng (soy milk) and 糖— táng (sugar). Start off with a greeting followed by what you would like to order: 你好！我想要一个美式咖啡加豆浆— Nǐ hǎo! Wǒ xiǎng yào yīgè měishì kāfēi jīa dòu jiāng (Hello! I would like an Americano with soy milk, please).

A regular coffee or a black coffee without milk or sugar is ブラックコーヒー pronounced burakku kouhii or burakku for short. A single espresso shot is エスプレッソ (esupuresso) or ダブル (daburu) if a double shot. One thing to note is that some old-style cafes or 喫茶店 (kissaten) won’t offer espressos because they are a relatively new trend in Japan— the intense and concentrated flavor doesn’t necessarily suit the Japanese palate. A Latte in Japanese is ラテ (rate) and a cappuccino is カプチーノ (Kapuchīno). Iced coffee or アイスコーヒー (aisu kouhii) is very popular during the summertime and is also quite common to find it during the winter. Other important words are ミルク (miruku) meaning milk, and 砂糖 (さとう) meaning sugar. After saying this, just add おねがいします(onegai shimasu) which means “please” or “can I have.”

Despite the fact that the Russians are mainly tea-drinkers, their coffee culture has grown a lot over time. The names of the most popular coffees in Russian are:

If you would like to specify the size of the coffee you would like you can choose Маленький (small), Средний (medium), Большой (large). An important word when ordering a coffee in Russia is sugarー сахар. Roughly 83% of coffee consumed in Russia is made with sugar.* Putting this vocabulary in a sentence you can say Мне, пожалуйста, американо без сахара (I would like Americano without sugar).