How to Master an American English Accent

There are plenty of reasons why you should master an American accent. For starters, it will reduce communication barriers and improve your self-confidence, while also preventing mistakes caused by confusion or having to repeat yourself. It’s important to keep in mind that the term “American accent” is a gross oversimplification as there are multiple accents even within a single region of America!

With so many advantages of having an American accent, it’s worth the effort to develop one. However, you’ll need to work hard to make it happen. But before you can feel confident in your English speaking abilities and begin WOW-ing people who find out that English is actually your second language, you’ll need a strategy in place to help you master the American English accent. 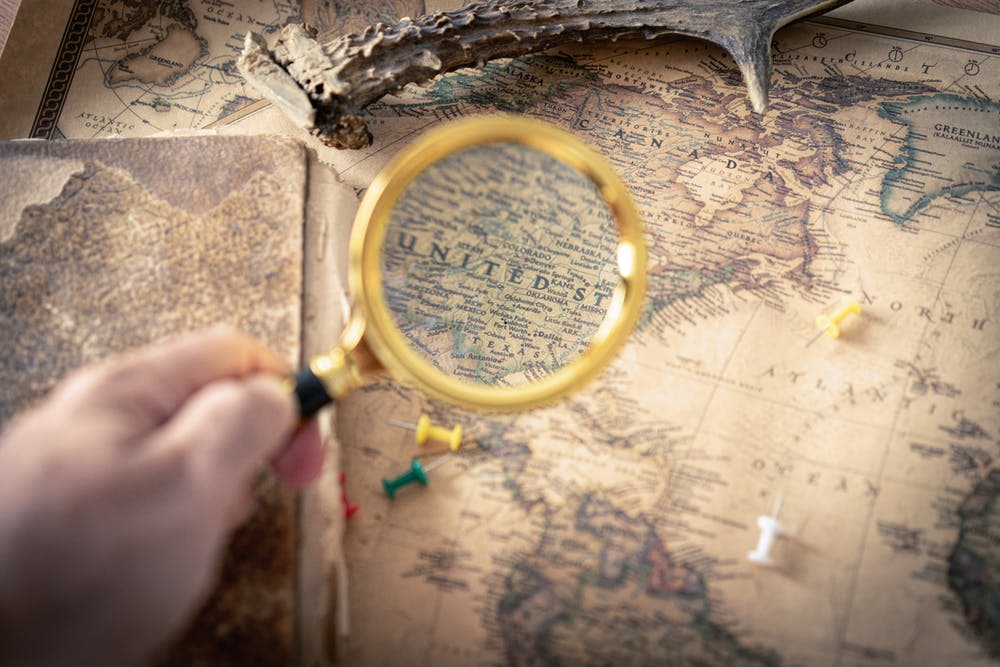 There Are Many Different American Accents

The United States is a large country. Home to over 320 million people spread out over 3.797 million square miles. That’s a lot of areas and a lot of people. And that means A LOT of accents: New York, New England, Southern Coast, African American, Midwestern, Texan, and Californian.

This article will focus on a neutral, Standard American Accent. This will be your best option for speaking in a way that’s easily understood throughout the country.

Use the American Word NOT the English Word

It may seem commonsensical, but if you’re going to convince people that you’re a native-English speaker from America, you need to use the right word for things. Here are a few quick examples to highlight the point. Check them out:

To avoid using the wrong word, make sure that your language-learning program offers the right tools and resources to learn the American variation of English. 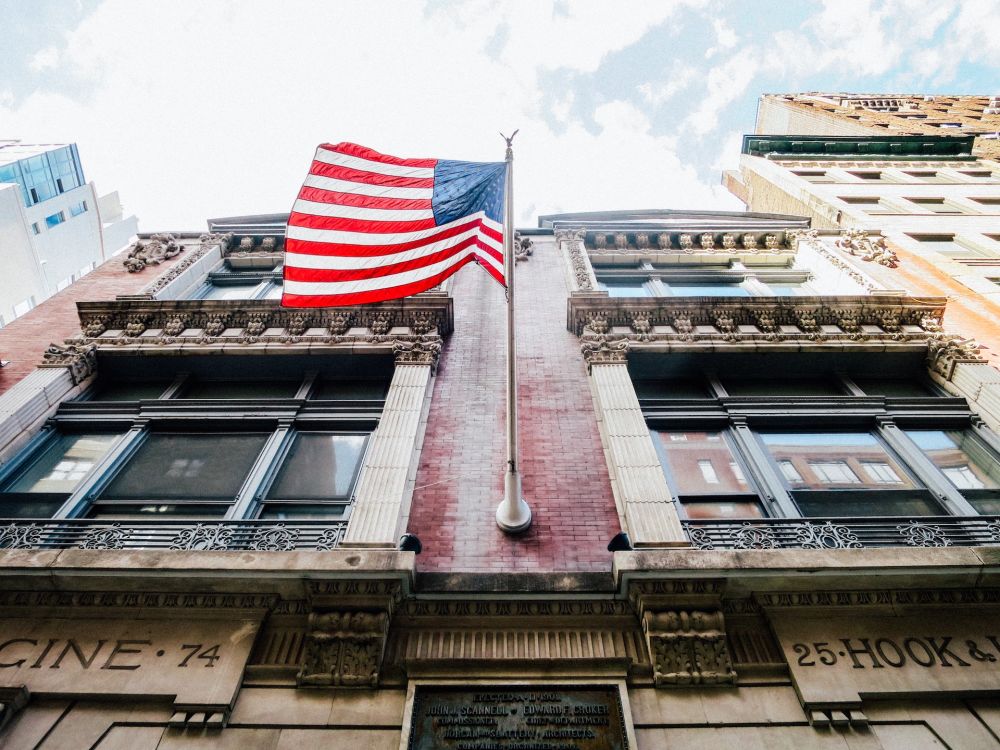 Despite being the most common sound in every dialect of English, not that many people are familiar with the term “schwa sound”, including native speakers. Recognized by the “ǝ” symbol, it can be made by every vowel. And you’ll find it in unaccented/unstressed syllables of words. In short, it’s the “uh” sound in words.

Here are a few examples (in bold):

Note: while it may be referred to as the “lazy sound” in a word, that refers to pronunciation rather than as a judgment statement. All native speakers use the schwa sound. If you were to pronounce all the vowels in these words, it would sound strange to a native speaker.

There are several sounds either unique to English or only found in a few other languages. The ones only found in English are naturally harder for English language learners, and you’ll have a hard time mastering these. But if you want to master the American English accent, you will need to master these. Otherwise, you’ll gloss over them when speaking and either create confusion or quickly point out that you’re a non-native speaker.

Going beyond pronunciation, you also need to practice how you talk. American English has its own rhyme and tone you’ll need to practice so you can speak with a proper accent. Here are a few quick tips to get you started:

Know Contractions and When to Use Them

Contractions shorten longer words, making speech faster. Often avoided in professional communication, contractions are necessary when talking if you want to sound natural. Using words like “you’re” instead of “you are” and “don’t” instead of “do not” go a long way to convincing others you’re an American English speaker.

The Use of Idioms, Sarcasm, and Humor

While this article is about speaking with an American accent, you can’t pass as a native speaker if you’re English is too “by the book”. Speaking in an American English accent isn’t just about replicating pronunciation, tone, and rhyme, you have to speak in a way that’s similar to how Americans talk. This means you need to understand idioms, sarcasm, and humor.

An idiom is a phrase of words that doesn’t literally mean what’s being said. These are expressions and there are 100s of them. “A blessing in disguise” is one, for example. These are coded messages that provide a culturally understood meaning. Using them when you speak will help people feel a greater connection to your words.

Sarcasm and humor are two very complicated linguistic concepts that you need to be careful when using. To begin with, they illustrate a stronger command of the language. But they’re not always appropriate in a given situation. Knowing when and how to use them will go a long way to help make your American accent more convincing. 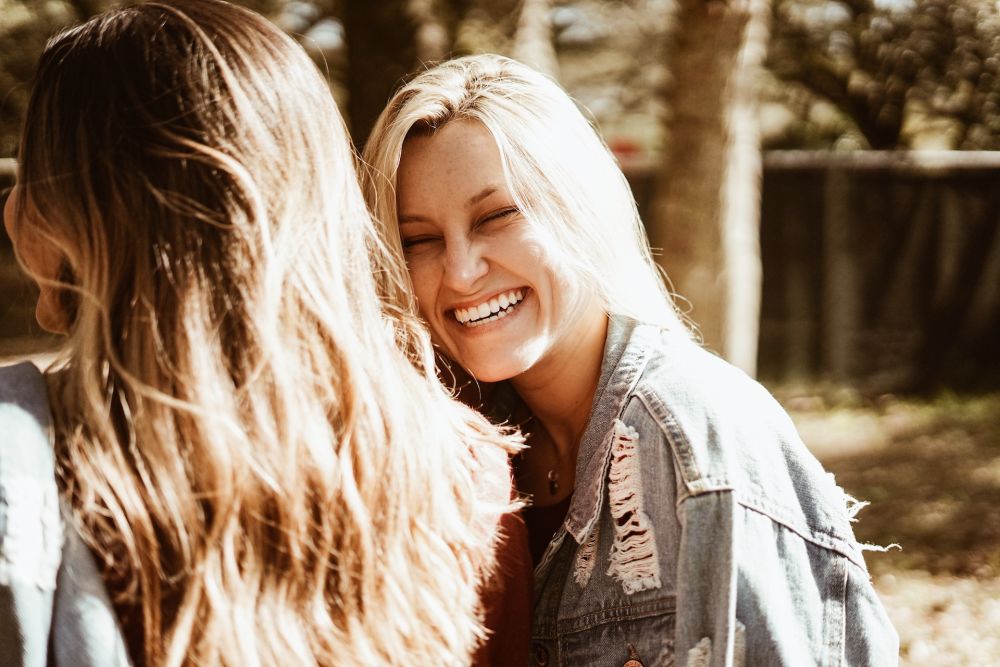 How to Practice Your American Accent

No matter your age or ability, you can become truly fluent in a foreign language with a proper accent. And you don’t have to hire an acting or accent coach either. There are a lot of resources at your disposal. The key is to listen to and imitate American speakers. Keep in mind that this requires a lot of practice in both listening and speaking.

Practice and correction will improve your accent. And it doesn’t have to be hard or boring. Watching a lot of YouTube videos, movies, and TV shows, for instance, is a great way to hear American accents. Talking to native speakers and asking them to correct you can be helpful too.

Repetition and reflection are also vital. So, you’ll want to repeat scenes or videos over and over while speaking along with the actors until you feel confident in your abilities. You can also record yourself talking and then play it back so you can hear the difference. Over time, you’ll train your brain while developing your ability to speak in an American accent.

This guest post was brought to you by Entrepreneur and Linguist, Jonty Yamisha, who created OptiLingo after his efforts to protect his native language, Circassian, from extinction. Using scientifically proven strategies such as Spaced Repetition and Guided Immersion, OptiLingo has helped thousands finally achieve fluency.