"How Are You?" and What It Means Around the World

This question can catch the tourists off guard if they are unfamiliar with the language and culture of a country. “Do they really want to know about how I am feeling or are they just being polite?” is a common thought amongst those in uncharted territory. Let’s take a look at "How are you?" and what it means around the world.

“How are you?” is generally a fixed expression in the English language which has essentially lost its literal meaning. It is used as a polite greeting to practically any person we meet. Admittedly, it’s quite a disingenuous and superficial question as it doesn’t necessarily require a reply or else the typical response is “I’m good thanks, you?.” 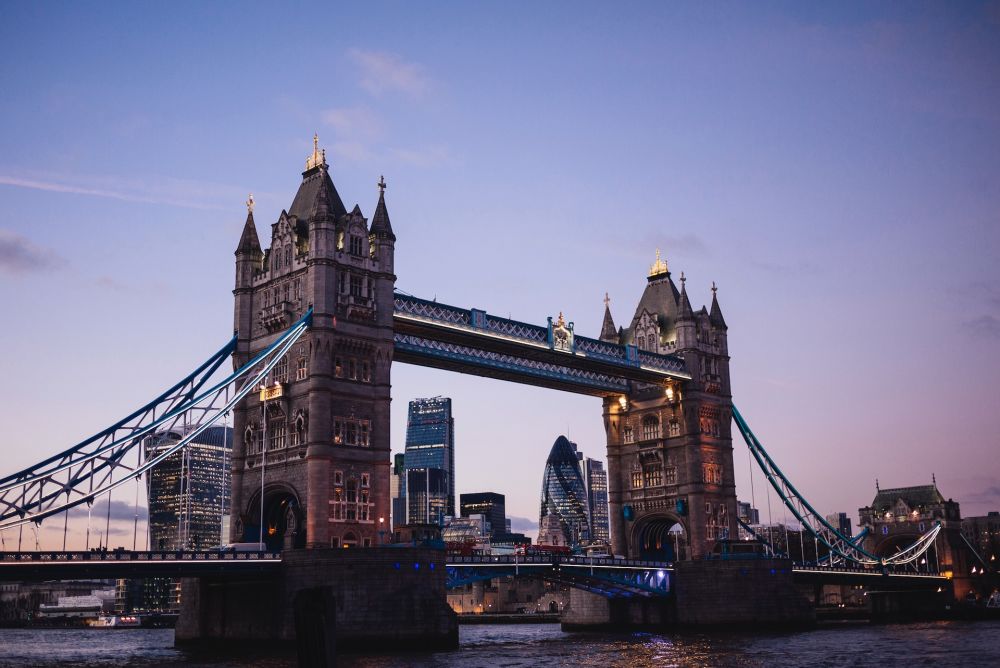 If you want to be polite in Scandinavia, you have to be polite in a Scandinavian way – being earnest and straight. Therefore, a stranger asking “How are you?” is not necessarily seen as polite since they are generally uninterested in the answer.

In Swedish, for example, ”Hur är läget?” (How’s it going?) or ”Hur är det?” (How is it?) is rather only common among friends and other close relations having full knowledge that they might be opening themselves up to quite a lengthy conversation. 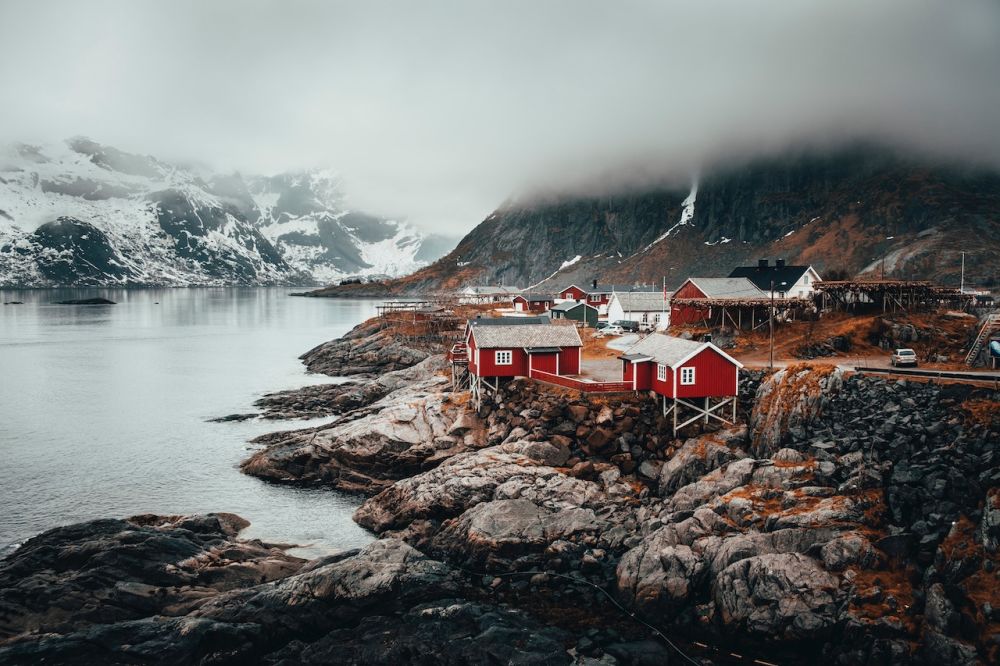 Russians like to ask about your mood. When they do, they are ready to hear the full story. Similar to western cultures, when asked: “How are you?” (Kak dela?), a suitable reply can be “Khorosho spasibo, a u vas?” (fine thanks, and you?). This brief answer is accepted between people who don’t know each other well or during a business interaction, for example.

If you are quite close to the person, however, this brief response may come across as being insincere. The correct etiquette would then be to add more emotion and explanation to your response – “Ya ustal(a). Ya segodnya mnogo rabotal” (I’m tired. I worked hard today).

In China, people often greet one another with, 你吃了吗？(nǐ chīle ma?) meaning “Have you eaten?” Answering this question is always a polite yes, regardless of your current state of hunger. Greeting in this way is very casual and much more common than asking how one is doing.

你好吗？(Nǐ hǎo ma?) meaning “How are you?” or 你怎么样？(nǐ zěn me yàng?) meaning “What’s up?” is more commonly asked when two people, typically close relations, have not seen each other for some time. 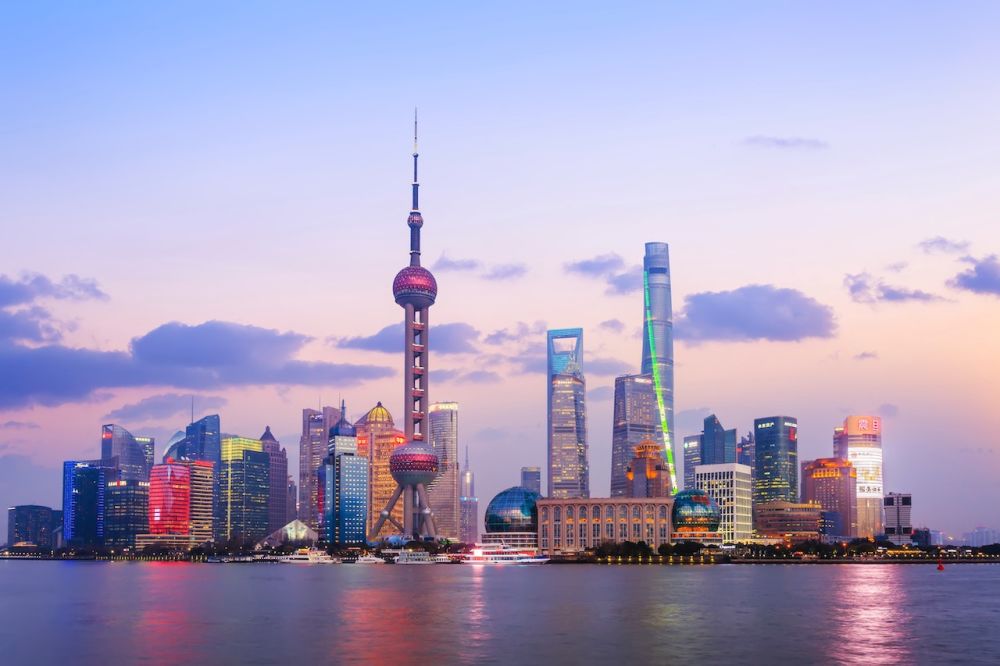 "¿Cómo estás?" is the most basic way to say "How are you?." This phrase is appropriate in almost any context and when talking to almost any person, whether you knew them previously or not. Spanish-speakers typically don't take this question literally and would generally respond with “Bien, gracias” (Good, thank you). If you wanted to genuinely find out how someone is feeling, you would say rather "¿Cómo te sientes?."

Alternatives to “¿Cómo estás?” are typically considered pretty casual and should only be used in relatively informal social situations, with people you know. These may include "¿Qué pasa?", "¿Qué tal?" and "¿Qué haces?."

“Kifak” (to a male) or “Kifik” (to a female) is the most common way to say “How are you?” in Arabic speaking countries. As with English, in Arabic they rarely think about the response and often respond with a standard “Fine” or “Good” regardless of how they are actually feeling.

The question usually calls for a formulaic response – “Lhamdella” (Thanks, God) or “Mnih” (Well or Good) – rather than an actual description of your current condition. If you’re not feeling so good, you can also reply with “Meshe lhal” (The situation is walking). However, if speaking to a friend, you can give a more honest response. 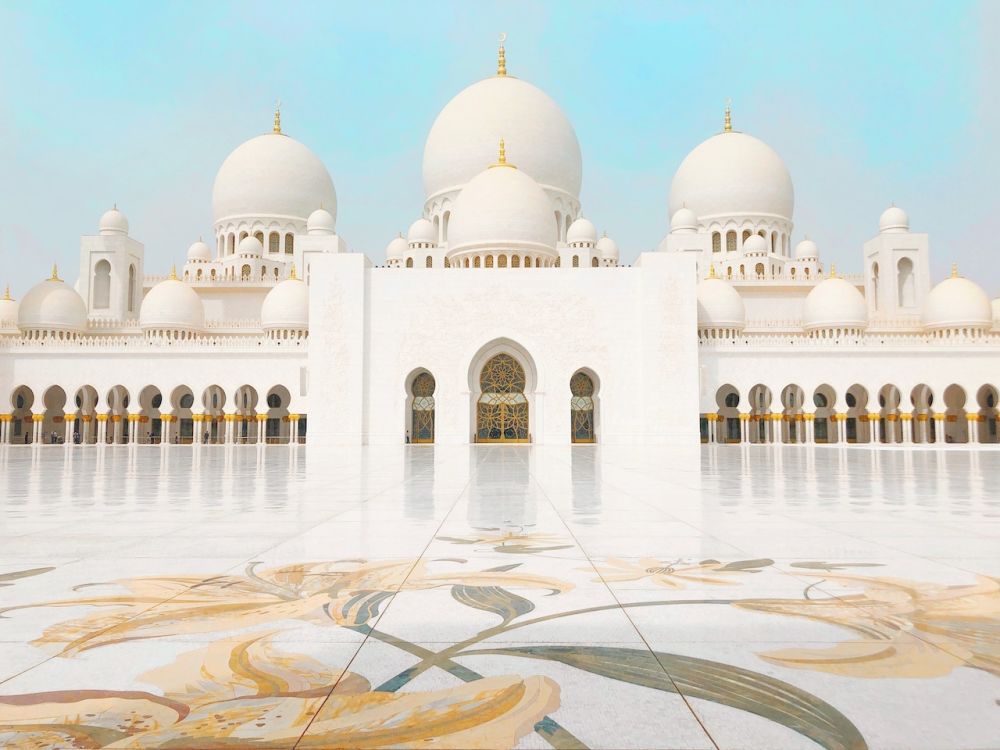 This question is becoming more and more understood as a polite greeting under the impact and spread of American and Anglo-Saxon culture around the world. Though it may be uncommon in certain languages and cultures, locals are understanding when it comes to foreign visitors. So, don't worry if you don't get it right!