If there’s one thing that France is known for, it is food (la nourriture in French). The French are famous around the world for their freshly baked bread, pastries, cheese and wine. Some of the world’s most talented chefs hail from France, and the country has become a place of pilgrimage for food lovers from across the globe. But these are not the only things that we have to thank French cuisine for.

From a linguistic point of view, the French have given us far more than just some very tasty dishes. Many words in English relating to food come from the French language too. Take the word ‘restaurant’, for example, which comes from the French verb ‘restaurer’, meaning to restore or refresh. Originally, the word ‘restaurant’ meant a food that restores, and was most often used to refer to hearty meat stews that would restore strength. Today, a restaurant is a place where you can eat delicious food and feel your strength restored immediately! 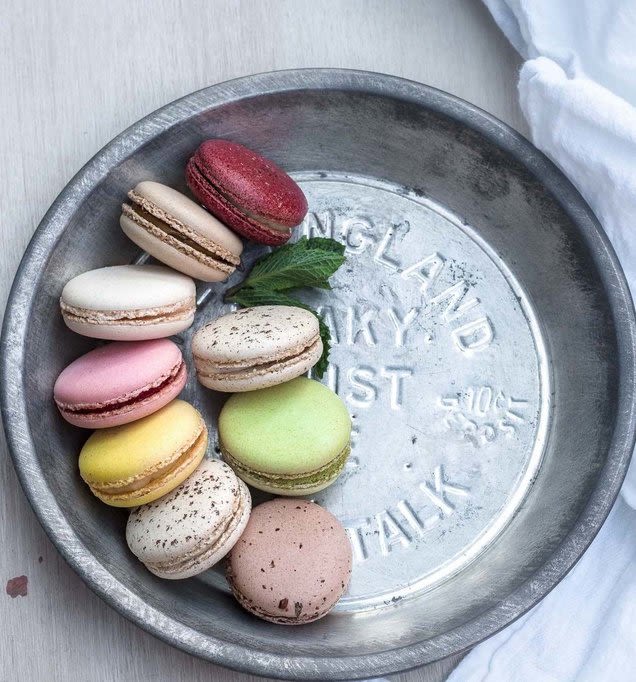 Here are some more fun facts about food in French culture:

So, in short: France is the perfect place to be a gourmand. 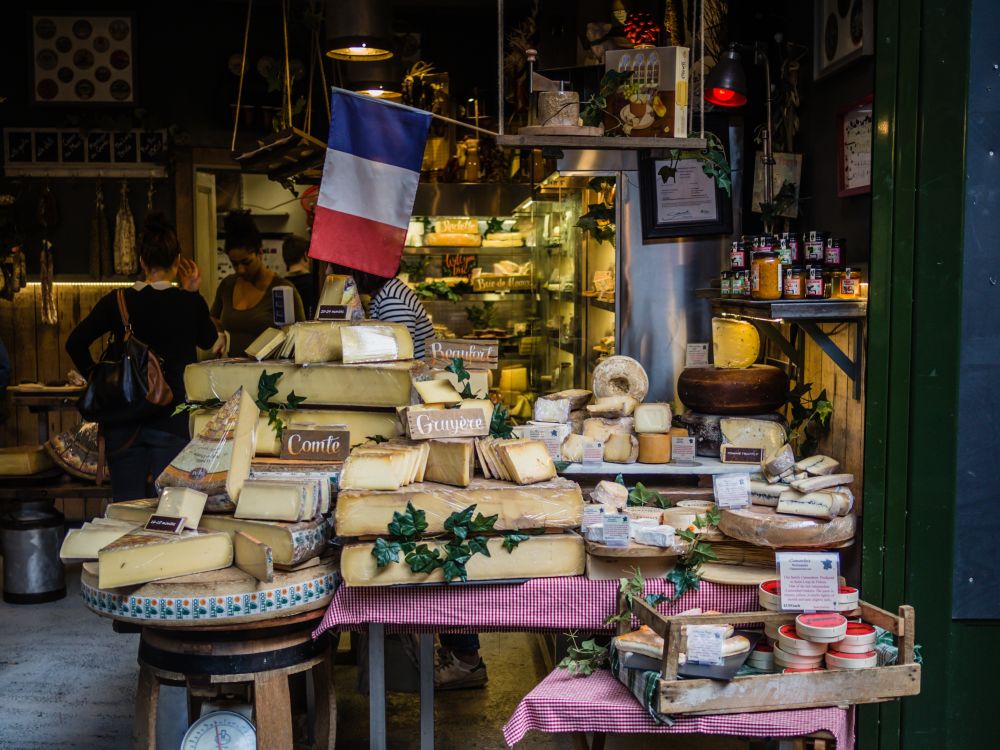 We asked our very own French tutor at Tandem HQ Isabelle about what food means in her culture and how being a gourmand is an essential part of almost every French person’s life.

Just what is a gourmand, exactly?

“A gourmand (or gourmande, if it’s a female) is a person who cannot help but eat food that is pleasing to the eye. Just looking at or smelling a well-arranged and colorful dish awakens the imagination and makes you really want to taste it. Most French people are gourmands!”

What part does food play in French culture?

“Food is very important in French culture. Food needs to be good or French people probably won't eat it or won't come back to the restaurant, especially if it's badly presented or doesn't taste great. Even cheaper restaurants offer nice food; if they didn’t people would simply not go there.” "Food is something special to be shared with family and friends so going to a restaurant is seen as a very sociable occasion. In fact, in 2010 the ‘Gastronomic Meal of the French’ - where family and friends come together to enjoy good food and drink in a specified order of dishes - was declared a ‘World Intangible Heritage’ by UNESCO. This means it is a protected tradition of France, which shows just how important the social side of sharing a meal is in French culinary life.”

What are the main dishes in French cuisine?

There are simply hundreds! But here are a few of the most famous:

Feeling hungry? These phrases are great to use when speaking to your French Tandem Partner… and what better way to stay motivated with language learning than by using food as your teaching material?

Here are some great French phrases and idioms to use when you want to unleash your inner gourmand: