Learning about a country’s culture is often the most interesting element of studying a foreign language. It is so much easier to learn when you can understand what makes a country tick - and communicate more easily with its people. Luckily for learners of British English, the culture of the United Kingdom is well known across the world. This is in part thanks to global hit TV shows and films like Downton Abbey and Harry Potter, musicians like The Beatles and Adele and public figures like Queen Elizabeth II or Winston Churchill. All these cultural legends have given way to a certain image, or stereotype, of the British.

Some of these stereotypes are very much true. Others less so! We decided to ask the resident Brits at Tandem about some of the most popular stereotypes about British people, and separate the fact from the fiction!

The Tandem app isn’t just about language exchange, it’s also about cultural exchange and fostering meaningful conversations with people from all over the world. Break down barriers and celebrate diversity by downloading the appnow!

“Brits love small talk and our favourite topic has to be the weather outside. Commenting on the rain or sunshine is always a great conversation starter for us. Great Britain is an island, and therefore blessed with an unpredictable maritime climate. This means there is always something to discuss! Snow in particular is a massive deal for us - a few inches can send the whole country into meltdown. Equally, we can’t cope with heat over 30 degrees, which usually only happens for a few days in the summer. Ultimately, much as we like to complain about it, we’re happiest with the mild, wet weather our country is most known for!” 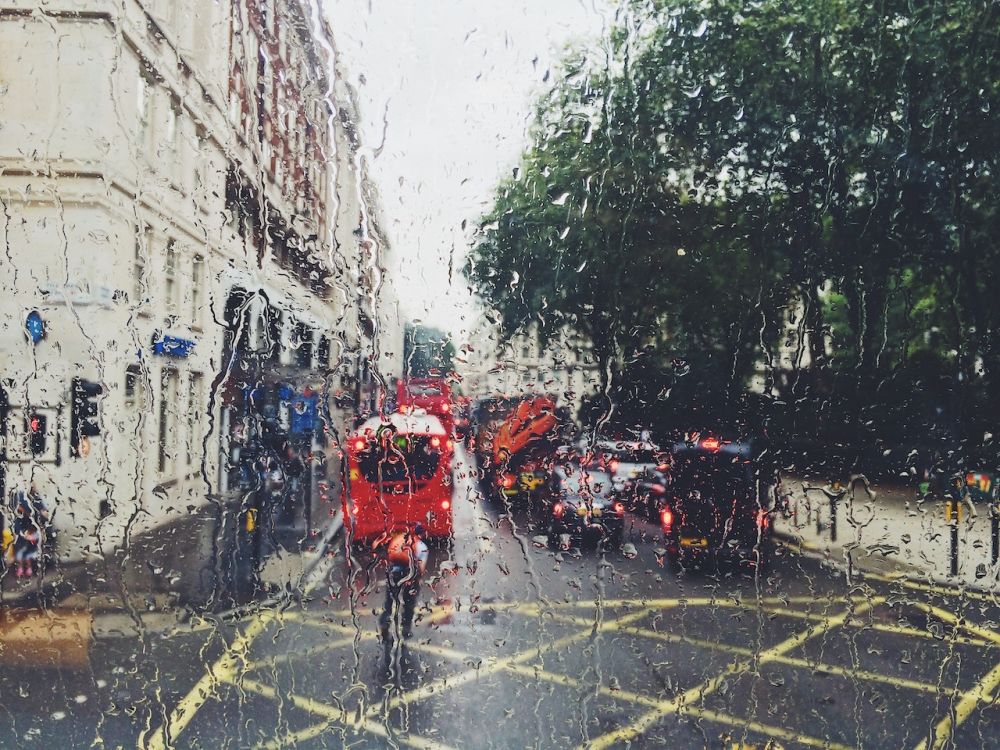 It rains all the time - FICTION

“People are often surprised when they come to London or Edinburgh and it’s sunny! It can sometimes feel like it rains all the time, but actually we receive average rainfall when compared with the rest of Europe."

“Ooooh, put the kettle on, will you? Tea is definitely a key part of British culture. Making tea for other people is the ultimate form of British hospitality. People from abroad tend to think we only drink the finest tea leaves from teapots, served in a beautiful cup and saucer. In reality, we buy bog-standard tea-bags by the kilo and make constant mugs of it throughout the day. It may not be posh, but it’s the quickest way to make a brew! And since you asked, we ALWAYS add a dash of milk to our black tea (no lemon, are you mad??)”

Brits are obsessed with The Royal Family - FICTION

“Most British people are proud of their Queen - but it isn’t true that we ALL love the royal family. There are so many royals knocking about and most of them don’t seem to do much! It’s another thing we tend to complain about. That said, Princess Catherine has to be one of the most glamourous Brits alive, so we are secretly very happy about that.”

"Why the rest of the world seems to not be able to queue as well as us remains a great mystery. Seriously. Is it really that hard?????”

“Whoa, these stereotypes are harsh. Where did this one come from? We do actually have very good dentists in the UK. I don’t think our teeth are worse than anyone else's, to be honest!"

Brits have a British accent - FICTION

“I am still a bit confused about what people mean by a British accent. Perhaps the southern English accent is most commonly heard abroad, but most people in the UK simply don’t speak like this! Though we are a small island, there are so many different accents in the UK and we are immensely proud of this. You can usually tell a lot about a person’s background just by listening to their voice. And be warned… complimenting someone from Scotland, Wales or Northern Ireland on their “English” accent is NEVER going to go down well!” 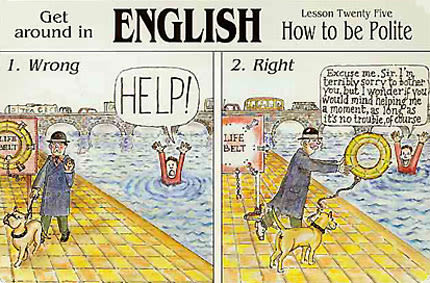 “British people don’t like to be overtly rude, that’s true. We say “sorry”, “please” and “thank you” a lot. But saying polite words doesn’t necessarily mean that we mean it! I’m not sure if this counts as a fact if we don’t really mean it. For example, we often say “sorry” if someone does something to us - for example if someone bumps into you, you would might automatically apologise - but of course deep down you know you did nothing wrong and you’re seething with resentment. That’s just our way, I guess!”

“I can see why people might come to the UK for the first time and be unimpressed by our “traditional” cuisine. Pies, pudding and fish & chips might seem stodgy and bland in comparison with other European food. HOWEVER - British cuisine has been greatly influenced by global tastes for hundred of years, and this is something I think we have turned to our advantage. For example, try a curry in the UK and you will not be disappointed! Plus we have some of the best restaurants and markets in the world. London, Manchester and Glasgow in particular have an incredible foodie scene. And you can't beat a British-style Sunday roast!”

“Perhaps it’s because the Queen always wears a hat, but this is definitely not true! Brits stopped wearing hats on a daily basis in the 1960s, like everyone else.”

And that's all folks! Toodle-pip! Cheerio!