British Slang Words: What Does It All Mean?

Whether you enjoy following The Royal Family or binging shows like “Doctor Who” and “Peaky Blinders”, you’ve undoubtedly come across some weird and wonderful words that make up British English slang.

Different areas within the same country, or even the same city, can have their own distinct slang. It's no surprise then that slang in the city of London alone, for example, can be so dissimilar, nevermind between different English speaking countries in general. So, let’s crack on and get to the list of British slang words innit! 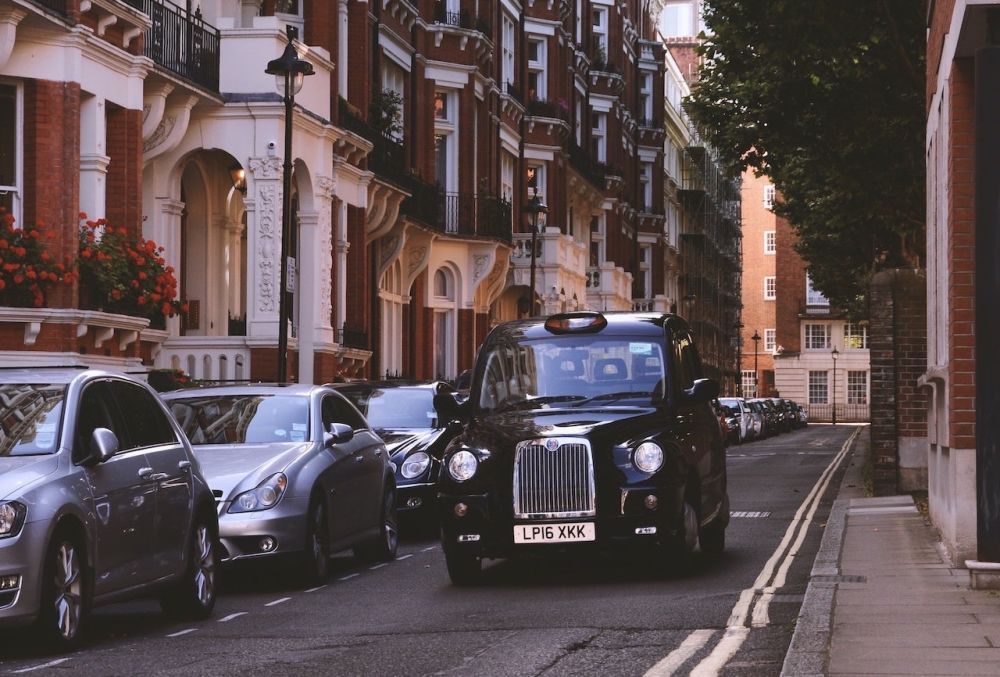 “Bloke” would be the American English equivalent of “dude.” It means a "man."

In the same vein as “bloke,” “lad” is used, however, for boys and younger men.

Not necessarily intended in a bad way, "bonkers" means “mad” or “crazy.”

Used to mean if something is a bit stupid. It’s not particularly offensive, just mildly silly or foolish.

This term means to run away, usually from some trouble! “I legged it from the police.”

These two words are British slang for drunk. One can get creative here and just add “ed” to the end of practically any object to get across the same meaning eg. hammered. 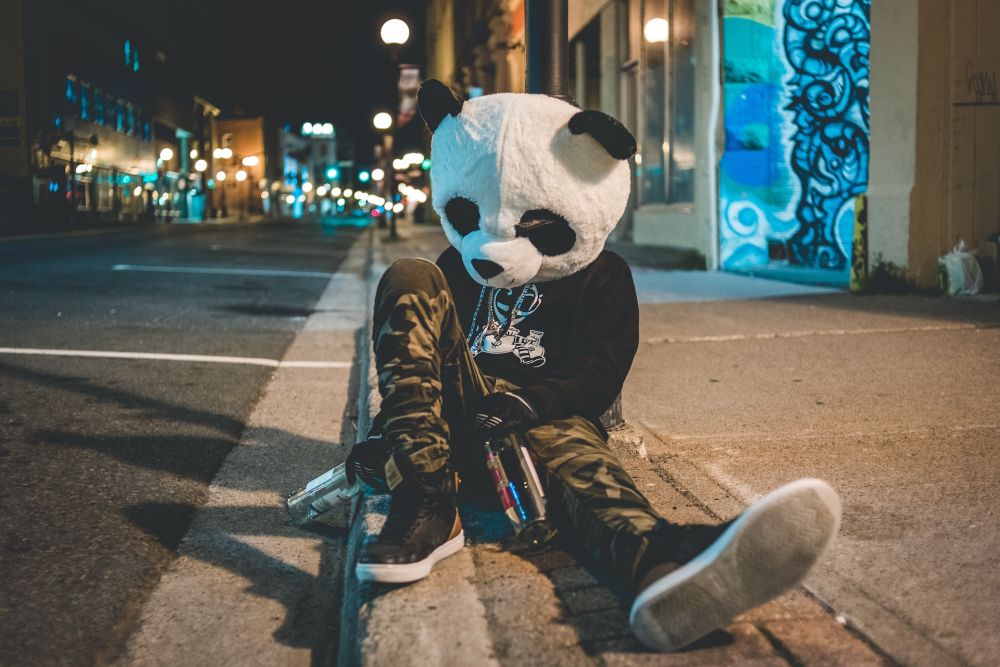 This is British slang for British pounds. Some people also refer to it as “squid.”

Used to describe something or someone a little suspicious or questionable. For example, it can refer to food which tastes out of date or, when referring to a person, it can mean that they are a bit sketchy.

This is short for the word “beverages,” usually alcoholic, most often beer.

“Knackered” is used when someone is extremely tired. For example, “I was up studying all night last night, I’m absolutely knackered.”

Someone who has “lost the plot” has become either angry, irrational, or is acting ridiculously. For example, "When my dad saw the mess I made, he lost the plot.”

To “take the piss” means to mock, or generally be sarcastic towards something. For example, “Don’t be so serious, I was only taking the piss.” Not to be confused with “being pissed” (see below).

The British sure do love their bevvys. This is another word for being drunk.

This British expression means to have a tantrum, however, tends to be used when describing tantrums thrown by adults, or people who should otherwise know better.

A cuppa is the shortened version of “a cup of tea.” You might hear the expression “fancy a cuppa?” quite often which is normally always referring to tea. The British do love their tea after all! 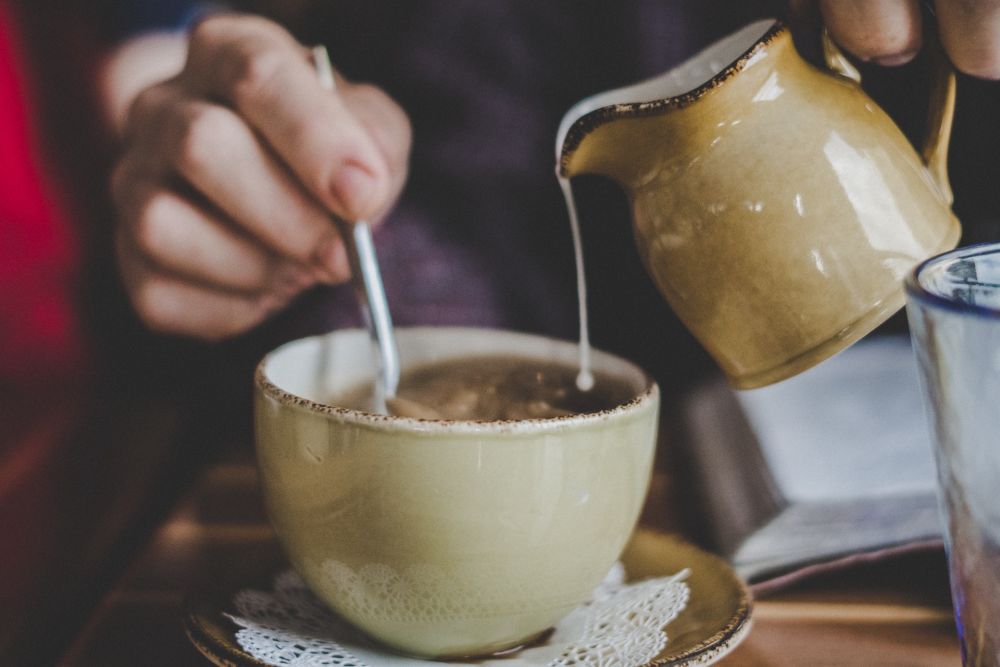 As British slang, “bloody” places emphasis on a comment or another word. “That’s bloody brilliant!” for example. It is regarded as a mild expletive (swear word) but due to its common usage, it is generally acceptable. For example, “Oh bloody hell!”

“Can’t be arsed” is a less polite version of saying that you can’t be bothered doing something. You might also see this abbreviated to “CBA” in textspeak.

If someone is "chuffed," they are very happy or delighted.

“Skint” is a British expression to mean being broke or having no money. Lacking “fivers” and “tenners” if you will (see below).

Not a muddy marsh, but a toilet. Oh, the British!

This is the paper you use in the bog, also known as “toilet paper.”

This is British slang for a girl or a woman. 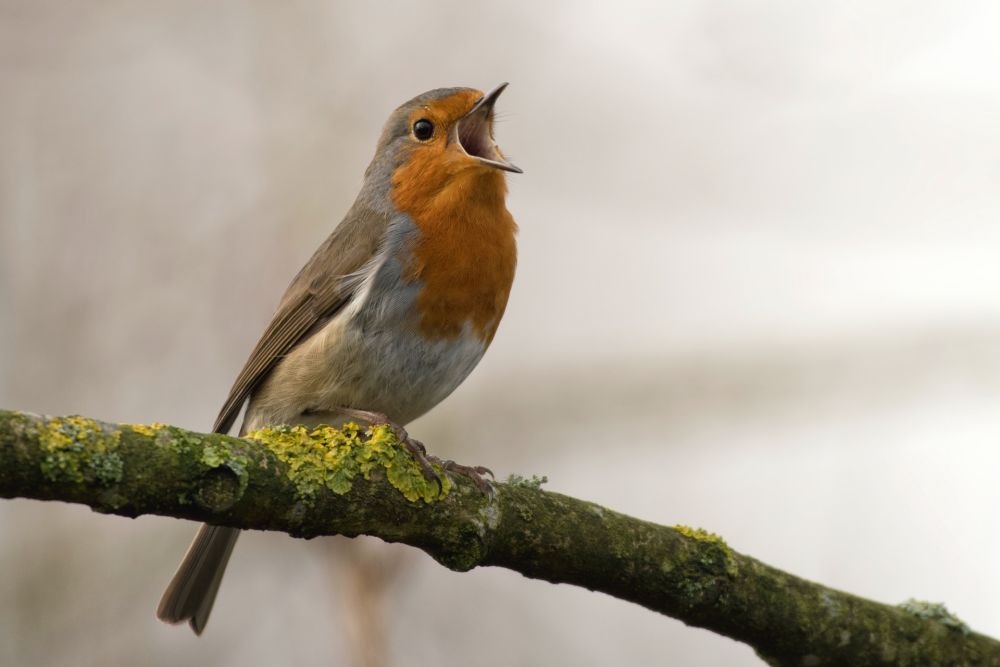 “Mug” is more specifically London slang and is associated with the cockney accent. This is not a particularly nice word to describe someone as it means a fool or a stupid person.

This is a derogatory British slang word for a young hooligan who normally starts fights and makes trouble. “Chavs” are usually seen as lower class.

“Git” is a British expression of insult. It describes a person, usually a man, who is very unpleasant, incompetent, or is an idiot.

This is used to describe someone’s behavior. If someone is being “cheeky,” they are being slightly rude or disrespectful but in a charming or amusing way. If you are a “cheeky” child, you are being brash or disrespectful and will probably get into trouble.

To “slag someone off” means to make fun of a person by verbally attacking them.

This British expression shares a similar meaning to “devil” or “thing” and is used to refer to a person, particularly a man. “You stupid sod!“ or “You lucky sod!” for example.

"Grafting" is Scottish slang denoting a lad who is trying to get a girl to like him. A bit like flirting. You'll hear this one a lot on the British Love Island.

Another great British insult. A “muppet” is a person who is ignorant and is generally a bit clueless.

In the UK, “pants” typically refers to underwear. However, “pants” can also be used as an equivalent of the word "bad" e.g. "That's pants!"

Yet another classic British slang term of insult. A “prat” is someone who is full of themselves and, almost invariably, stupid as well. With a hint of delusion. 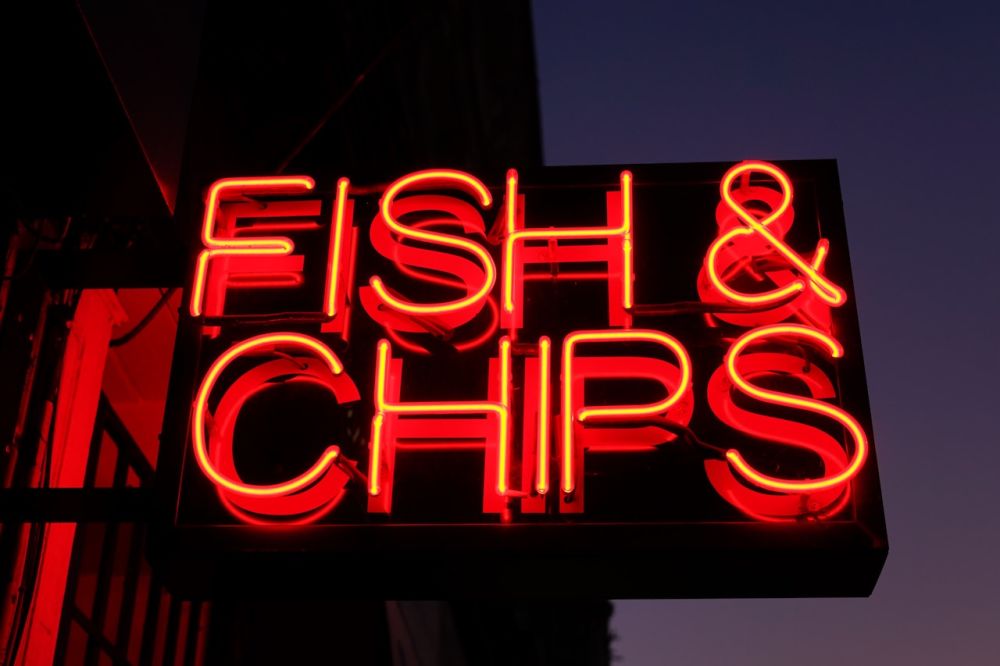 “Buzzin’” can mean to be tipsy or slightly drunk, "I'm buzzin' after that pint." It’s also British slang for being excited or very happy, “I just booked my holiday to Spain, I’m absolutely buzzin’.”

This is not a nice feeling. If you’ve been “pied off,” you’ve been rejected or shot down.

This one had most of us confused when we first heard it on Love Island 2019. “Bev” means a "handsome man."

“To crack on with something” means to get started or continue with something. For example, “It’s getting late, I better crack on.”

Meaning of being bitterly disappointed about something. “I was absolutely gutted when I heard the bad news.”

“Blimey” is used as a way of expressing surprise at something, “Blimey, look at that!”

Get your mind out of the gutter! A “cock-up” is a mistake or failure, "I made a total cock-up of it."

If you’ve gotten yourself into a “kerfuffle,” you are generally involved in a disagreement with someone. “Kerfuffle” also has a similar meaning to “fuss.” For example, you can say, “It was all a big kerfuffle.”

This is the shortened and easier version of “isn’t it?” It’s seen as a general filler in a conversation or when seeking confirmation, eg. "Cool, innit."

When something or someone is “cracking” it means that the thing or the person is particularly good or excellent. For example, “He’s a cracking lad” or “That’s a cracking cuppa.”

This is British slang for “disgusting” or “gross.”

“Proper” is used as an alternative to “very” or “extremely.” For example, “That’s proper good nosh, innit.”

This is a British expression to mean stealing. As in “I nicked these sweets from the shop.”

“Faffing around” is a very British pleasure. It means doing nothing particularly productive or taking unnecessary time to do something that should be relatively quick or straightforward. 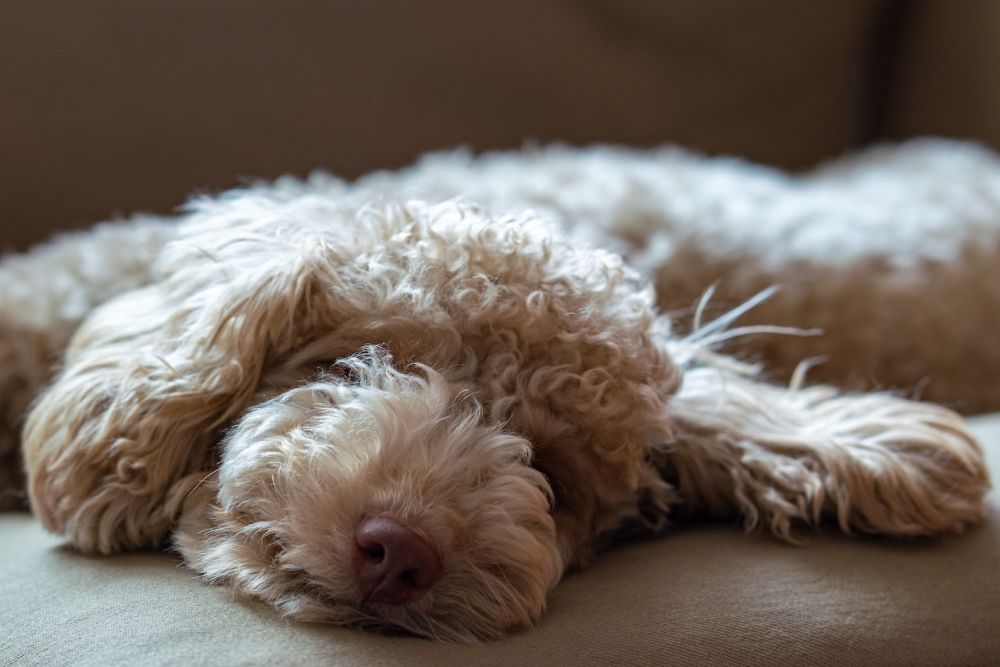 For your convenience and entertainment, we have put together a PDF document with a list of the British slang words and phrases which you can download here.

How to learn British slang

British slang is almost a language in itself. It might be hard to find material to study, as you won’t find it in your standard English textbooks, but if you look a little harder, there are plenty of sources out there. The key to becoming familiar with British slang is exposure. Here are some ideas on how to immerse yourself in the British English language.

We also have a pretty awesome article about British stereotypes, so feel free to check that out if you’re interested!

“The Inbetweeners” is a popular British comedy that follows a group of four socially troubled friends growing from their teenage years into adulthood. They also have two movies released, one in 2012 and the other in 2014.

“The Royle Family” is an absolute classic. It’s a British sitcom produced for the BBC (the national broadcaster for the UK) and follows the everyday life of the average working-class family in Manchester. This one will have you in stitches and is great to watch with the family.

Some other great British TV shows include:

“Little Britain” – a British sketch comedy, that is also a great option to watch with the family.

“Misfits” – a British science-fiction comedy-drama about a group of young offenders sentenced to work in a community service program, where they obtain supernatural powers.

Speaking with a native speaker

No one knows British slang better than the British! The fastest and most efficient way to learn British slang is to speak with a native speaker. Where can I find one of them? Enter Tandem…

The Tandem Language Exchange app connects language learners with native speakers all over the world for free. With millions of members, Tandem is the largest global language learning community out there. Practice speaking 180+ languages, including 12 sign languages, by chatting via text, audio messages, and video calling.

British slang appears often in British pop, rap, and hip hop. Listen to music from British artists and check out the lyrics of the songs. To get you started we have some suggestions for some great British artists below.

How confident do you feel with British English slang expressions? Here is a quiz for you to test your knowledge. Good luck!