To mark English Language Day approaching on April 23rd, we thought we would break down and give a brief introduction to the many accents of the English language.

One language, over one billion native speakers, and countless ways to speak it. The lingua franca of the world has its fair share of accents depending on the country and even region you are in. So, the big question is: how many varieties of English accents are there?

To help answer this question, we need to look at what an “accent” actually is. The Oxford Lexico dictionary defines an accent to be “a distinctive way of pronouncing a language, especially one associated with a particular country, area, or social class.” Now back to the question. Well, unfortunately, we can’t know for sure worldwide but there are somewhere over 40 English accents and dialects in the United Kingdom alone!

The UK is incredibly rich in accents. Not everybody speaks British English like Benedict Cumberbatch, Dame Judi Dench, or Emma Watson. No sir — a single British accent does not exist. Let’s take a look at the main regional accents below.

Also known as the Queen’s English, this is the “standard” English accent in the UK. It is often associated with the middle to upper classes and is the accent you would typically hear on BBC News or in period drama series such as Downtown Abbey or Bridgerton.

Some characteristics of the Received Pronunciation accent are that the ‘r’ at the end of words isn’t pronounced, so “mother” sounds like “muh-thuh.” Additionally, certain words such as “chance,” “bath,” and “dance” are pronounced with the long-sounding A as in “father.”

This English accent is probably the most iconic of them all and one that is instantly recognizable. Cockney was born as the dialect of the working classes in the East End of London.

The Cockney accent is characterized by the letter ‘t’ being pronounced with less intensity, or almost ignored altogether. This is called a glottal stop in phonetics. Therefore, words like “better” are pronounced more like “beh-uh.”

Letters at the beginning of some words can also get dropped such as the ‘h’ in front of “head” so it would sound more like “ed.” Some vowel sounds also get shifted so words like “day” sound like “die,” and “buy” is more like “boy.”

The Yorkshire dialect is native to Northern England, spoken in the largest county in the UK, Yorkshire. Home to Leeds, York, and Sheffield you can imagine that there is actually a lot of variation within the Yorkshire accent.

This English dialect can be difficult to explain, but it can be characterized by a flat yet friendly-sounding accent. Furthermore, words that normally have an ‘ee’ sound at the end are pronounced ‘eh.’ For example, “happy” sounds more like “hap-peh.” Take a closer look at the Yorkshire accent in the following video:

Leaving England and heading further north, let’s take a look at the accent of Scotland. You thought there was only one Scottish accent? Think again. The Edinburgh accent, for example, is very soft compared to the Glasgow accent which is much thicker.

Some defining features of the Scottish accent is that any r’s are generally rolled and vowel sounds are elongated. For example, the word “face” is pronounced “fay-ce.” You can get a better understanding of this accent by watching the clip below of the movie “Brave.”

With almost 30% of the population of Wales speaking Welsh, their dialect of English is naturally heavily influenced by the Welsh language. Wales is known for its beautiful landscape and having very long village names such as Llanfairpwllgwyngyllgogerychwyrndrobwllllantysiliogogogoch (I kid you not).

Welsh is a very friendly accent with an interesting rhythm to it. Check out Naomi Watts on Jimmy Kimmel trying to pronounce her Welsh hometown:

To really fit in with Brits, check out our article on British slang words and phrases and put your new British accent into practice!

Across the pond from the British Isles is one of our all-time favorite accents — the Northern Irish accent. There are lots of definitive words and phrases that make the Northern Irish dialect so distinctive such as the words “wee” meaning “small” (like in Scottish as well), and “lassie” meaning “young girl.”

If you want to get to know the Northern Irish accent a bit better along with the culture and history of the region, we would recommend you watch the series “Derry Girls” on Netflix. Take a look at the clip below to get a better understanding of the county Derry accent in particular:

With the size of the United States being so big, you can imagine the number of accents that exist there. We won’t be able to cover all of them but we will definitely touch on the most notable North American English accents below:

Starting off with one of the most iconic American accents - the New York City accent. To sound like a New Yorker, elongate your vowels into an ‘awww’ sound, especially a’s and o’s. For example, “coffee” is pronounced like "caw-fee" and “talk” as “tawk.”

Another thing you might notice is that New Yorkers pronounce words beginning with ‘re’ with a soft ‘ra’. For example, “regardless” would be pronounced “ra-gardless” and “return” as “ra-turn.”

Words typically run together like “gonna” (going to) and “lemme” (let me). Some words that typically have two syllables instead have one such as the word “tire” being pronounced like “taar.” “I” is also pronounced more like “aah” and “mah” for “my.” Putting that all together, you might hear a sentence like "lordy be, aah've got a flat taar" (Oh no, I have a flat tire.)

Canadian English contains elements of both British and American English, as well as some uniquely Canadian characteristics of its own. The vast majority of people outside of the country cannot distinguish the Canadian accent from the American one by sound alone. The giveaway for most is when a Canadian pronounces the word “about” as “a-boot.” British English preferences are found in words like “news,” which the Canadians pronounce like “nyoos” rather than “noos.”

This is the “standard” American English that typically lacks any distinctly regional, ethnic, or socioeconomic characteristics. Americans with high education, or from the Midland, and Western regions of the country, are the most likely to be perceived as having "General American" accents.

For more on the American accent, check out our article on how to master an American English accent. 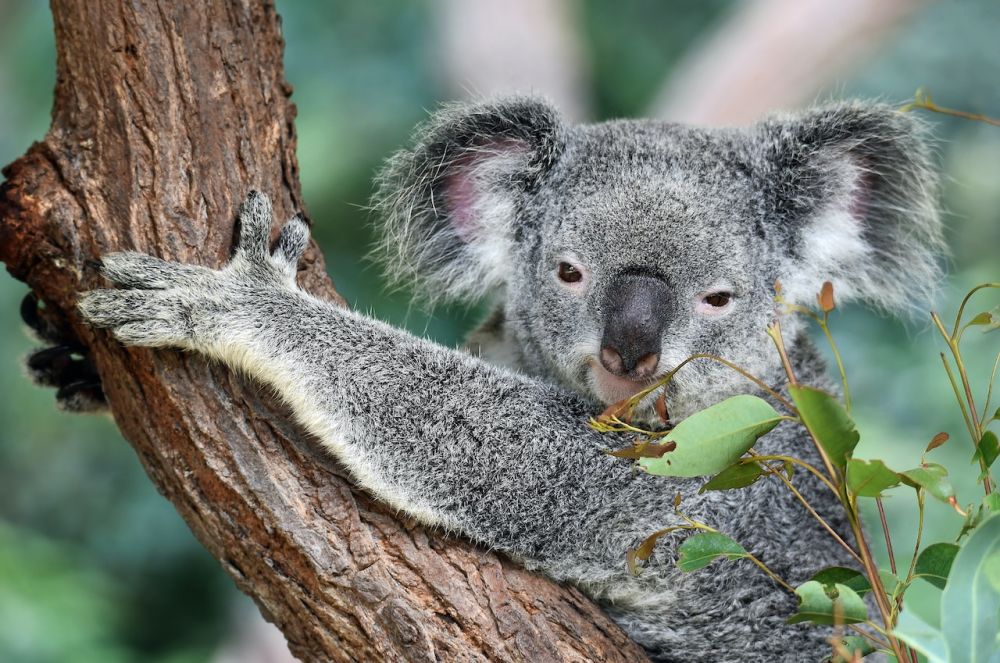 Hello, Bonjour, Hola, Guten Tag, Здравствуйте! Now that you’ve been thoroughly greeted, let’s get down to the many different ways to greet someone in English.
2-min read
Language

Properly introducing yourself in French is important when making a good first impression on a French speaker. Here’s your complete guide!
3-min read
Language

Share some Christmas and New Year greetings in Russian with your Russian Tandem partners and friends to show that you embrace their culture. Here is our short guide to make sure you get it right!
3-min read