The 10 Most Spoken Languages in Europe

The upcoming European Day of Languages (EDL) on September 26th, celebrates the linguistic heritage of European countries and advocates the importance of lifelong language learning. There are 225 indigenous languages spoken on this small continent with 24 official languages in the European Union. With all of these languages and cultures, Europe makes for a pretty vibrant and unique place. To mark Europe's diversity, we have made a list of the 10 most spoken languages in Europe!

Russian kicks off our list as THE most spoken language in Europe with 120 million native speakers. Interestingly, as most European languages use the Latin alphabet, Russian on the other hand uses the Cyrillic alphabet. This can be quite a challenge for Europeans wanting to learn Russian as a foreign language. Russian is widely spoken in many eastern European countries. It is the sole official language of Russia, and one of the official languages in Kazakhstan, Kyrgyzstan, and Belarus. 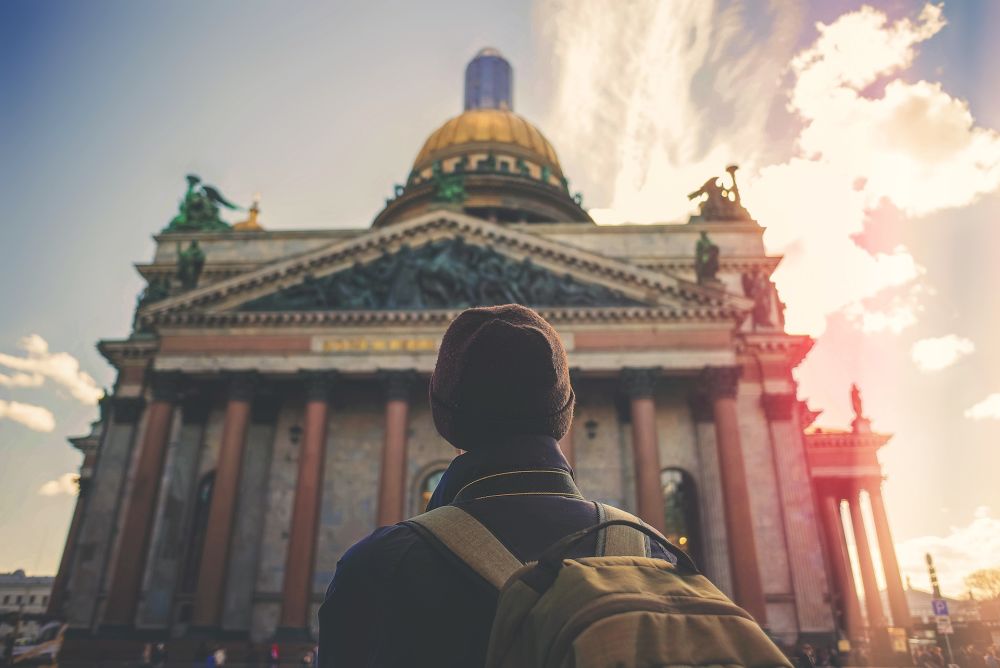 German comes in second with being the primary language of approximately 13.3% Europeans or 100 million people. It is the sole official language of Germany, and Liechtenstein and is a co-official language of Austria, Switzerland, Belgium, and Luxembourg. German is one of the three procedural languages of the European Union along with English and French. The German language is the most widely-understood language after the English language as it is a popular second or third language in many European countries.

Coming in third after Russian and German is French, with the number of native speakers at about 80 million. It is the official language of France, and a co-official language of Switzerland, Belgium, and Luxembourg. French’s global reach is most impressive as 29 countries claim it as an official language and about 45% of modern English words are of French origin. French is a primary language of many international organizations including the United Nations, the European Union, and the World Trade Organization.

You had to be expecting this one to pop up somewhere on the list, right? English is the fourth most widely spoken language in Europe with approximately 70 million native English speakers – the number of English-speaking expats residing in Europe significantly adds to this figure. It is one of the official languages of Ireland, along with Irish, and is the de facto language of the United Kingdom. English is the most spoken second language in Europe followed by German and French.

Turkish is the official language of Turkey with 70 million native Turkish speakers on the continent. Turkish is also widely spoken around the Mediterranean, particularly in Macedonia, Greece, Serbia and other parts of Europe and Central Asia. Turkish is classified as a member of the Ural-Altaic Linguistic Family, making it closely related to Finnish and Hungarian. Turkish used to be written with the Arabic alphabet up until 1928, however, has since changed to the Latin alphabet to make it easier to learn and to increase literacy. 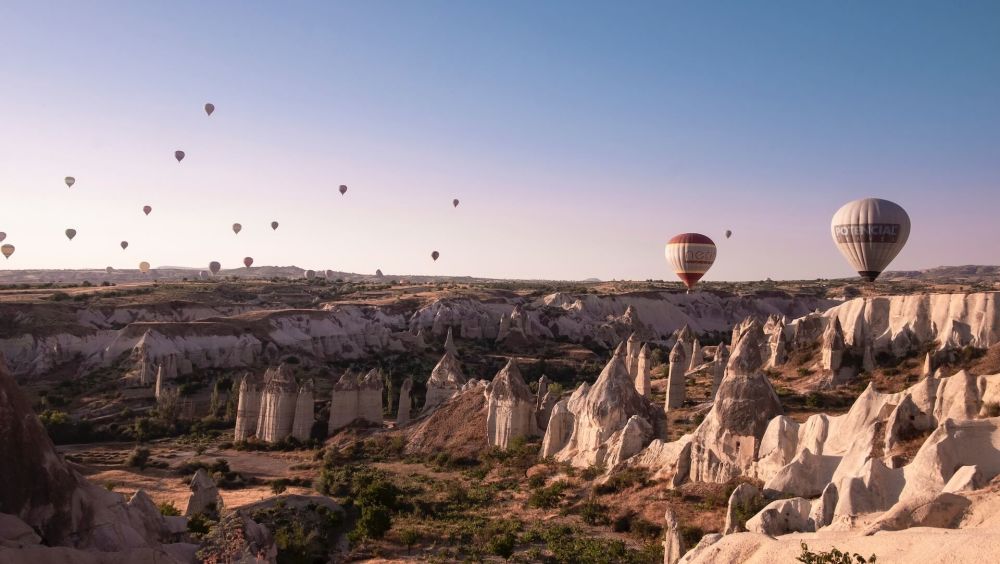 Coming in at number six, Italian has more than 69 million speakers and 3% of European citizens being able to speak it as a second language. Italian is the official language of Italy (obviously), the Vatican City, Switzerland, San Marino, and a minority language in Croatia and Slovenia. Being a Romance language under the Indo-European language family. Authentic elements of Italian culture are its art, music, and classic cuisine. Italy was the birthplace of opera and is also one of the leading countries in fashion design.

Speaking of Romance languages, 45 million Europeans claim Spanish as their mother tongue. Not only is Spain one of Europes most popular travel destinations, but learning Spanish will also open up whole continents to you. Spanish is the official language in 21 different countries and is the second-most spoken native language in the world, behind Mandarin Chinese. Spanish also has lexical influences from Arabic with 8% of the Spanish dictionary originating from Arabic – the second-largest lexical influence on Spanish behind Latin.

The East Slavic language Ukrainian has 45 million native speakers, with the majority residing in Europe. It is the official language of Ukraine and one of the official languages in Romania and Russia. Similar to Russian, written Ukranian uses a variant of the Cyrillic script. Though Russian and Ukrainian come from the same roots of Old East Slavic, the Ukrainian language is actually more similar to Belarusian, Czech, Slovakian and Polish languages.

40 million people of the European population are native Polish speakers. The Polish language belongs to the West Slavic group of the Indo-European language family and is greatly influenced by Germanic languages, predominantly German, and Italic languages such as Latin and French. Polish is centered almost entirely around Poland, where it’s the official language, however, sizable Polish minorities exist in the Czech Republic, Belarus, Ukraine, Lithuania, Hungary, and Slovakia. 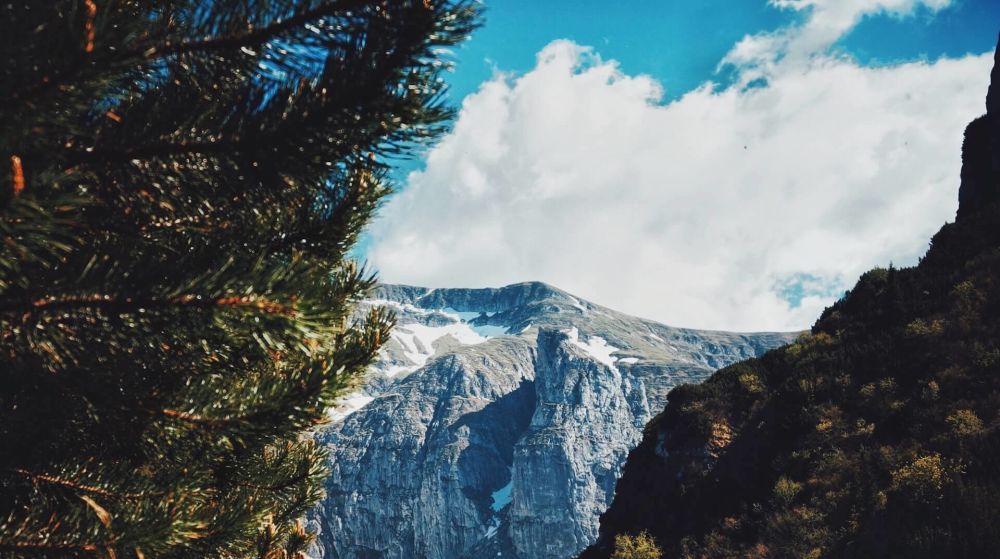 Narrowly beating Dutch, Romanian takes the last spot on our list. The Romanian language is an Eastern Romance language spoken by approximately 23 million people as a native language in Europe. Romanian is primarily spoken in Romania, Moldova, and Transnistria. If you like gothic architecture and castles, the cities of Transylvania are the places for you, while if the great outdoors is more your thing, then the Bucegi Mountains and Bigar Waterfall are just a couple of things that are worth your time seeing in Romania.

Hello, Bonjour, Hola, Guten tag, Здравстуйте! Now that you’ve been thoroughly greeted, let’s get down to the many different ways to greet someone in English.
2-min read
Language

Properly introducing yourself in French is important when making a good first impression on a French speaker. Here’s your complete guide!
3-min read
Language

Share some Christmas and New Year greetings in Russian with your Russian Tandem partners and friends to show that you embrace their culture. Here is our short guide to make sure you get it right!
3-min read