11 Beautiful German Words You Need in Your Life

Every language (like every culture) can be stereotyped, and German is no exception. There are plenty of jokes about the language, many around the same theme: that German sounds aggressive, even when describing gentle concepts! This meme pretty much sums it up: 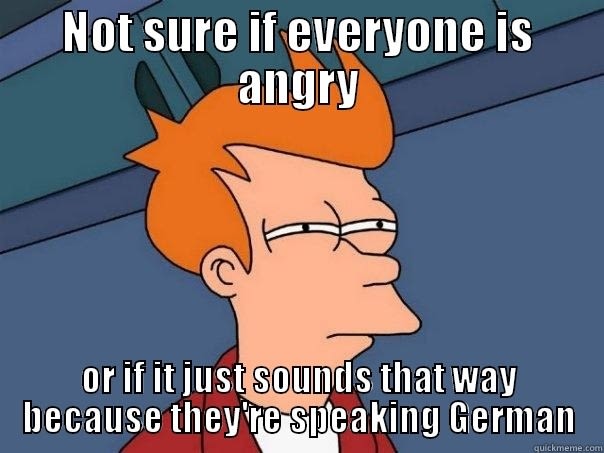 We can't help but laugh when we see this meme, of which there are plenty of variations. The German language is good fodder for descriptive comedians too - Irish stand up Dylan Moran once said that “the German language sounds like a typewriter eating tinfoil being kicked down the stairs” (ouch.)

But I have to ask - is this stereotype totally fair? OK. Even I, a native German speaker and lover of the German language, can admit that sometimes German words can sound a little angry. But what many people don't know is that there are far far more beautiful words in German than harsh ones! Germany has a fantastic literary tradition which is best understood in the original language. Germany is really a land of poets, philosophers and thinkers - think of Hannah Arendt, Friedrich Nietzsche and Theodor Adorno. To express great ideas, of course you need a wonderfully expressive language!

It's time to give the beautiful German language the second chance it deserves. To start us off,  here are 11 German words that not only sound good but have a deep and philosophical meaning! 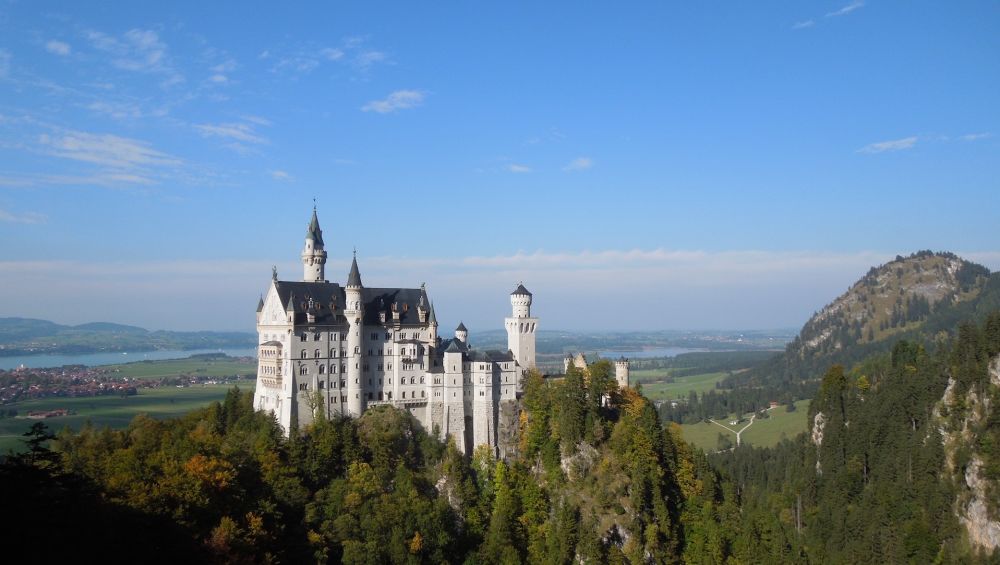 Hey, German is so great that English speakers needed to import this word into their own language! It describes the prevalent spirit of an era. This word is so beautiful because it explains something in one word when you normally have to use a whole sentence.

This word is the opposite of homesickness - rather, it is the feeling of desiring a place you have never been to. It's perfect for when you want to get away and try something new!

Wanderlust is often used in English too. It's similar to "Fernweh," but a little different - the desire to travel around, see new places and not stay in one place.

Not only does this word sound really nice, but it expresses a feeling of closeness between two (zwei) people. The opposite is "Einsamkeit," or loneliness.

This is the noun we use when we have tears of joy!

This is a great word used to describe a feeling of excitement for nice weather during the Spring, just as the sun is coming out, the trees are green and the flowers blossom.

This is a really versatile and funny German word. It can describe the process of eating, but it can also mean that you desire someone so much you almost want to eat them!

When something is dainty and delicate, you can call it filigran. A ballerina dances "filigran" across the stage, a bird can fly filigran by moving its wings slowly and carefully.

A super short moment; a blink of an eye. Literally translated to English, it is 'eye-blink'.

Once this word was actually voted the second most beautiful in the German language, and it is considered impossible to translate! It is a feeling strongly associated with artists, often felt at intensely emotional moments, such as returning home at a long time, or holding someone you love close. It basically means to exist and feel intensely in the moment.

Are you convinced? Do you know any other beautiful German words? Or maybe you are more into funny German words?

The Tandem app is the best way to gain fluency in any language. With millions of members, Tandem is the largest global language learning community out there! Tandem lets you connect with native German speakers all over the world, and practice speaking German via text, voice notes, and video calling. Immerse yourself in the German language and culture, and speak your way to fluency, for free!

Learn to speak German fluently by chatting with native speakers!