10 Christmas Traditions from Around the World

1. In Venezuela, people listen to special music called “Gaita” which is only played in December. It is played on several instruments including the 'cuatro' (a four stringed guitar), the 'tambora' and the 'furro' (types of Venezuelan drums), and the 'charrasca' (a ribbed tube that you play with a stick), with lyrics in Spanish. Here's a link to listen to some popular Gaitas!

2. In the Netherlands, “Sinterklaas” comes down the chimney on the 5th December, leaving presents and a short poem. As people get older, the poems become ruder!

3. In Taiwan, New Year is celebrated on the first of January in the Chinese (lunar) calendar. Children receive red envelopes with money inside and families gather for a large meal usually featuring special hotpot and dumplings. The hotpot is said to give a feeling of togetherness, as everyone eats from the same huge pot. 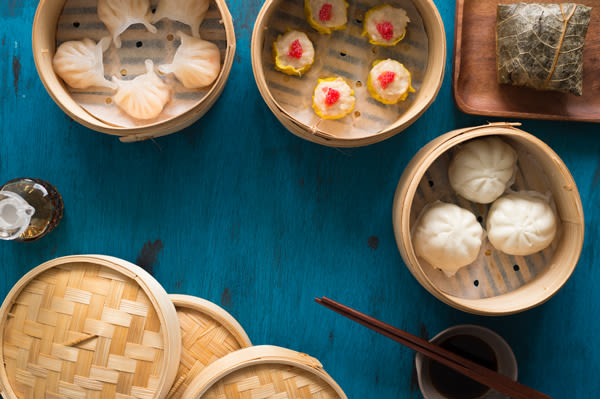 4. In the United Kingdom, a roast dinner with turkey is the highlight of the Christmas festivities. No British Christmas feast is complete without crackers - cardboard tubes wrapped in colourful paper. The tubes contain a small gift, a paper hat and a very bad joke, usually an English language pun.

5. In Germany, the traditional Christmas drink is warm spiced wine. “Glühwein”, as it is called in the German language, is best enjoyed outside in the cold at one of the country’s many Christmas markets. The more adventurous drinkers enjoy a "Feuerzangenbowle" - where a rum-soaked sugar lump is set on fire so the caramelised sugar drips into a bowl of Gluhwein below!

6. In Colombia, people celebrate the beginning of the Christmas season on the 7th December, and in some cities there are parades to celebrate local myths and legends from Colombian folklore. These can include traditions such as the "mother of the forest" ("madremonte" in Colombian Spanish), "one foot" ("la patasola"), "the headless priest" ("el cura sin cabeza"), and many others.

7. In Ukraine, Різдво (Rizdvo) is celebrated with 12 different dishes and carolling in the local neighbourhood. Everyone, young and old, takes part: check out this video of the Ukrainian president getting involved!

8. In Georgia, there are two new years: a ‘new’ new year on 1st January and an ‘old’ new year on 14th January. Old new year is not as big as new new year, but people like the excuse to celebrate anyway! Whatever happens on 15th January is said to set your destiny for the coming year…

9. In Mauritius, people like to watch fireworks from the beach or from their rooftops on New Years Eve. As there are so many people putting on displays, it often becomes a competition between who has the loudest fireworks!

10. In Vietnam, Christian communities put up special decorations which everyone can enjoy at Christmas time. As the weather is warm, friends usually go for long walks in these scenic areas then enjoy a coffee together. 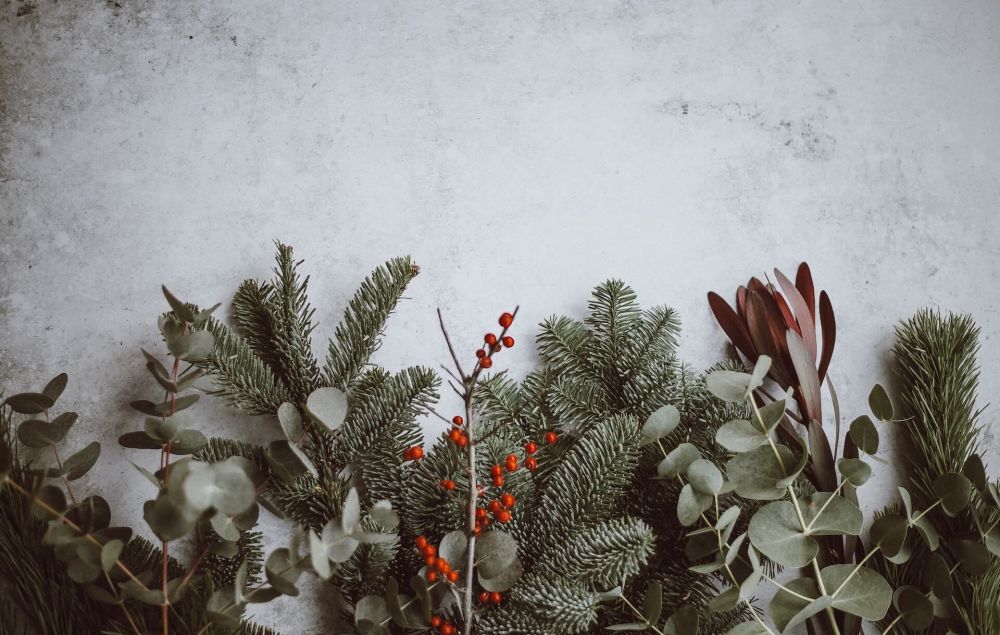