Foreign Slang You Need to Know to Sound Like a Native

If you’ve ever lived in a foreign country where they speak another language, you’ll remember the difficulty of getting to grips with the local slang. Unfortunately, there are some things that you just don’t learn in a language school. Thankfully for you, Tandem is here to help you figure out the meaning behind some of the most common textspeak from around the world. 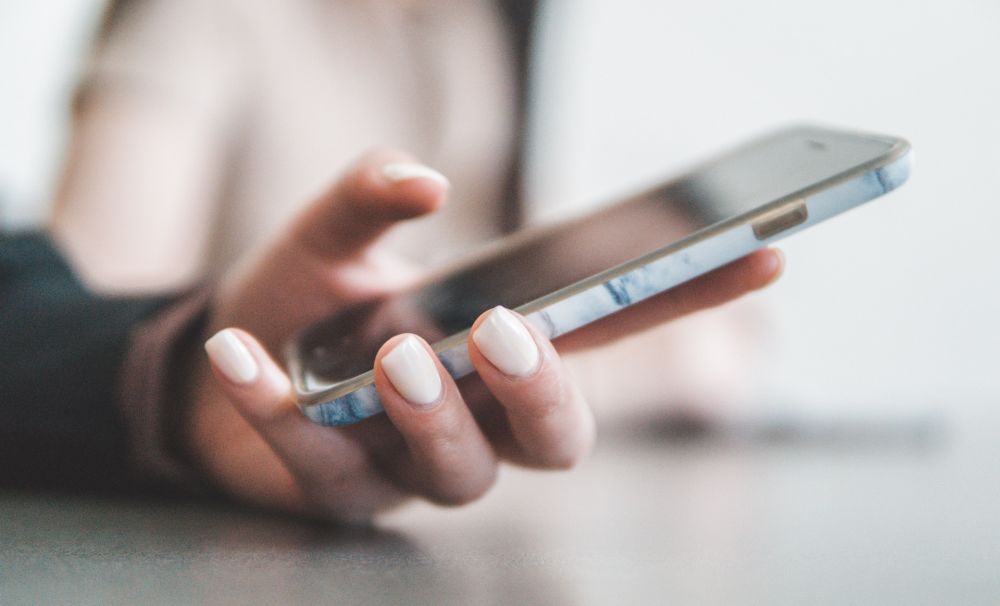 There are tonnes of ways to laugh online, the most famous abbreviation being LOL. So it’s no surprise each country has their own way of laughing in textspeak. In Thai, the number 5 sounds like the word “ha,” so 555 is the same as saying “hahaha.” In case you ever make an embarrassing language-learning blunder, this is a great way to laugh at your mistakes.

It’s fair to say that the majority of us have experienced that uneasy feeling when an event is happening elsewhere and you feel like you’re missing out. In English, you’d use FOMO, an acronym for the “fear of missing out,” to express this feeling.

In Portuguese, if you’re not in the mood for something you can use SQN. It’s a shortened version of “só que não,” which pretty much translates to “just no.” For those times when you really don’t fancy pizza for the third time in a row, tell your friend SQN. They’ll get the hint 😉

As with our Thai example, Chinese speakers also make the most of the similarities between words and numbers. The phrase 气死我 (qì sǐ wǒ le), meaning “I am very angry,” is simplified to 7451, as the pronunciation of the four numbers in succession (qī sì wǔ yī) is very similar. It’s a pretty neat textspeak example if you ask us!

Your Spanish Tandem partner might have used the abbreviation Ktal in a conversation with you before, but do you know what it means? Its full version, “¿qué tal?” is the Spanish way of asking “what’s up?” Since the word “qué” is pronounced like the English “k” sound, they just shorten it to “Ktal.” Easy!

Most languages have an abbreviation of thank you, like “thnx” in English. “Grazie” is the Italian word for thanks and can be shortened to “grz” if you’re in a rush and want to save some time.

The phrase YOLO is a common English abbreviation of “you only live once.” If you want to say this in Irish, however, you use “níl ach saol amháin agat,” abbreviated to NASAA. It’s often said when talking about traveling, a career change, or simply taking a risk knowing it might not pay off. You only get one shot at life so you might as well go for it - NASAA! 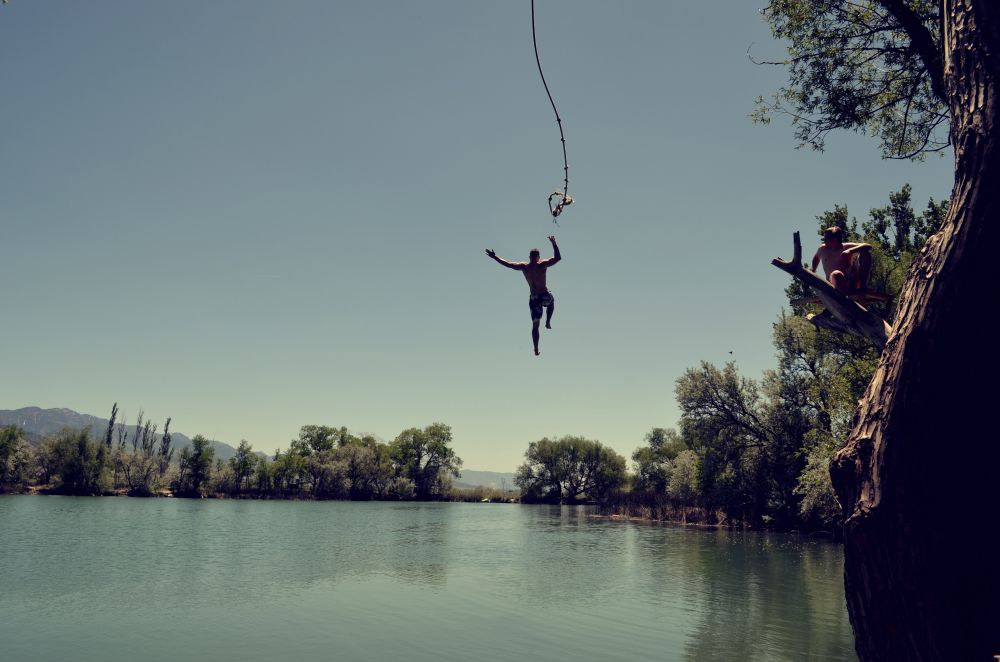 If you’re sending a text or even a casual email in German, you can sign it off with MfG. In Germany, you often use the salutation “Mit freundlichen Grüßen” at the end of a message or email. It’s a way of saying “yours sincerely” or “sincere regards.” If you’re particularly friendly with someone you can also use LG, which is an abbreviation of “Liebe Grüße” or “best wishes.”

It’s also common for Russians to use textspeak. An informal way of saying thank you in Russian is “спасибо.” When time is of the essence, you can cut it down to “cпсб.”

One reason why we really love our Tandem app is because it gives our the members the chance to learn things that aren’t traditionally taught in language schools. Being truly fluent in a language means you use idioms and can understand local slang or even textspeak. So, download our app and find yourself a Tandem partner to teach you those little nuggets of language learning gold!