These are the 10 Scariest Languages to Learn this Halloween

It’s true, some languages can look and sound scary. But that doesn’t mean that you’ll never be able to master them. This Halloween, we decided to survey some of our lovely Tandem members across the world to discover which languages people are frightened of learning. Here’s what we found out… 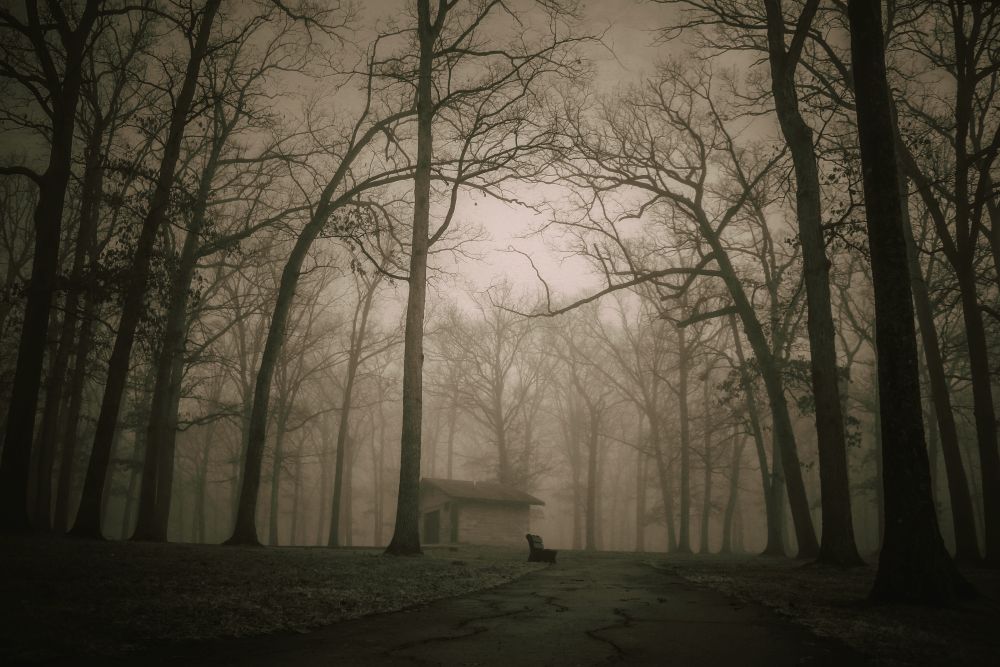 Leading the pack as the scariest language is…

Mandarin, with 24% of respondents admitting they are most afraid to learn this language! Over a quarter (26%) of these members have concerns over the time it will take to master Mandarin, whereas only 10% can’t imagine getting their head around the grammar.

Lurking in second place is…

Arabic, receiving 20% of the vote. As it turns out, most people are scared of how Arabic looks, with more than half (52%) of respondents believing they will either struggle writing the language or are not prepared to learn a new alphabet.

Third time's a charm for…

Japanese! Another Asian language makes it into the top three, with 13% of Tandem’s members revealing they are hesitant to learn Japanese. The nation most afraid of learning Japanese is the United States, mainly because it’s a non-Latin alphabet and the Japanese script is quite intimidating.

Members also have nightmares about learning…

Finnish, Hungarian and Polish! Considering their difficult pronunciation, spelling, and grammar, these European languages are some of the hardest in the world. Only a small percentage of respondents (8%) are worried about learning one of these languages, meaning they rank quite far behind the Asian languages and Arabic. Surprisingly German also ranks higher than Finnish, Hungarian or Polish, as the fifth scariest language! Let’s face it, German grammar does have a reputation for being tough and 42% of members agree, noting that they’ve heard the grammar is complicated. The fact that there are 16 different words to say “the” in German might have discouraged some language learners.

Is your native language frightening? These are the top 10 languages that make your blood boil:

Don't give up the ghost!

If you’re getting cold feet about tackling a difficult language, you should check out our new Halloween-themed cards! You can find them on the “Chats” section of the Tandem app. One side shows a common misconception about the language and flipping the card upside down reveals a fact about the language that proves it's not as hard as you think to learn! Easy, right? 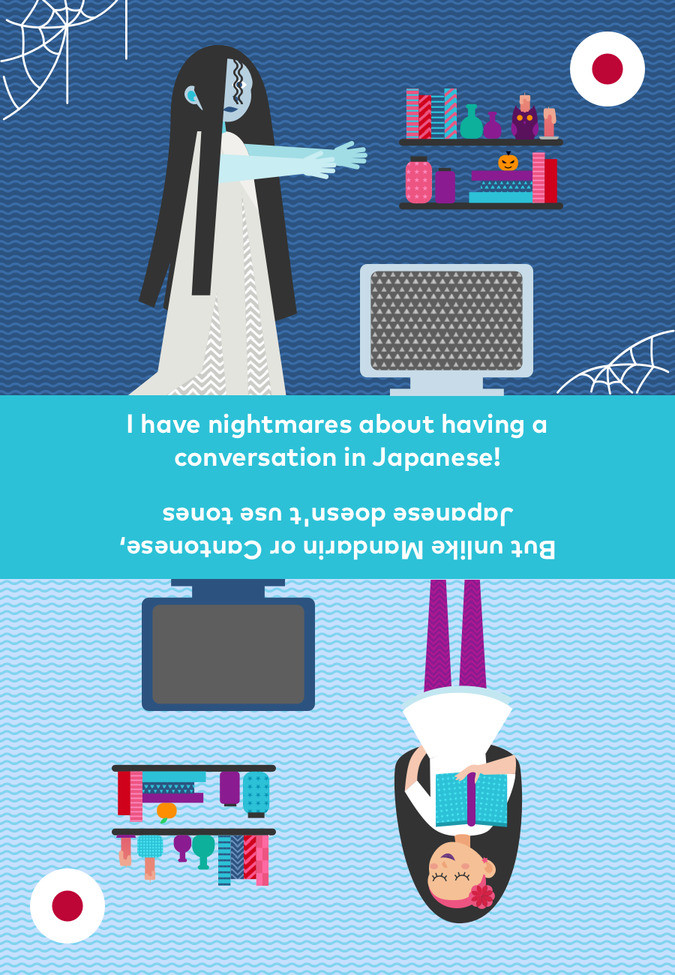 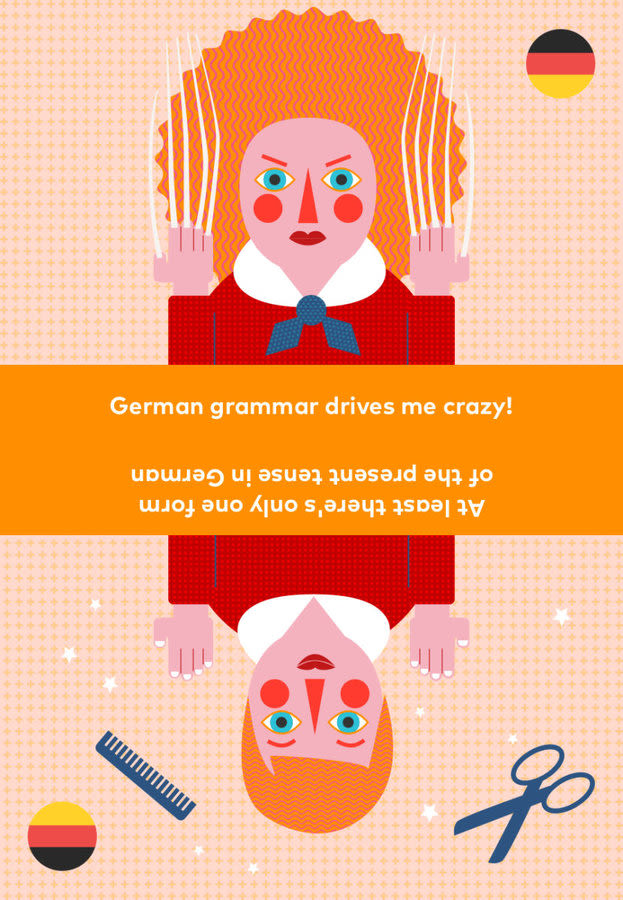 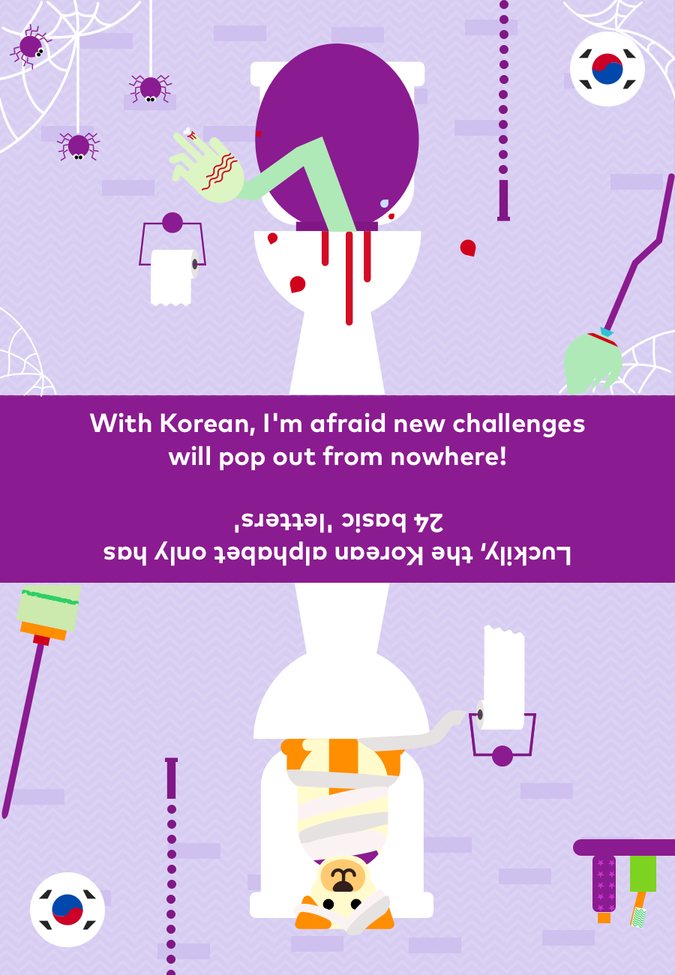 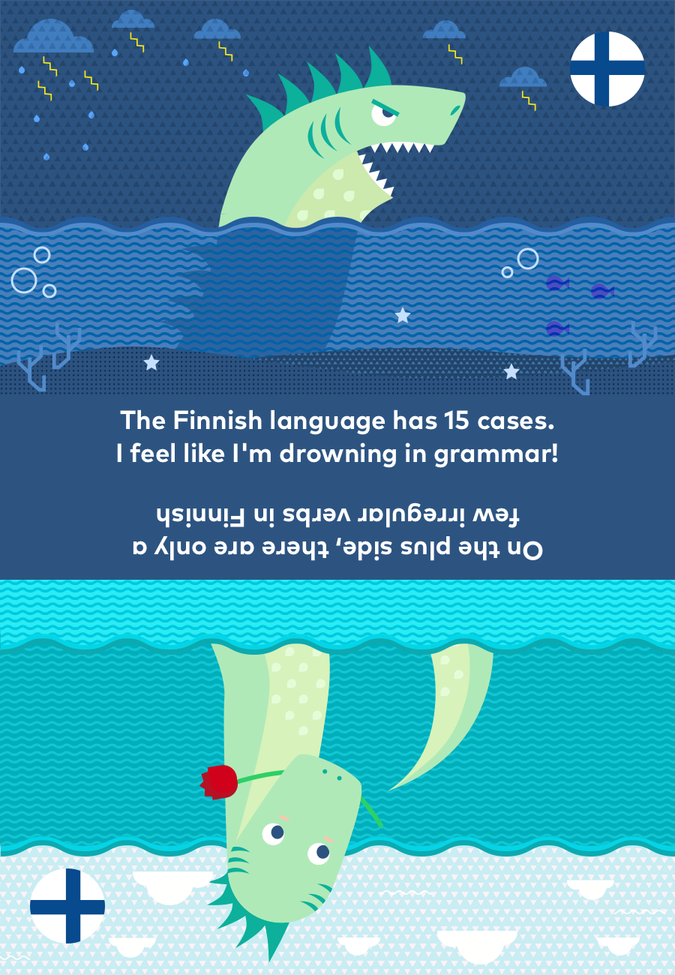 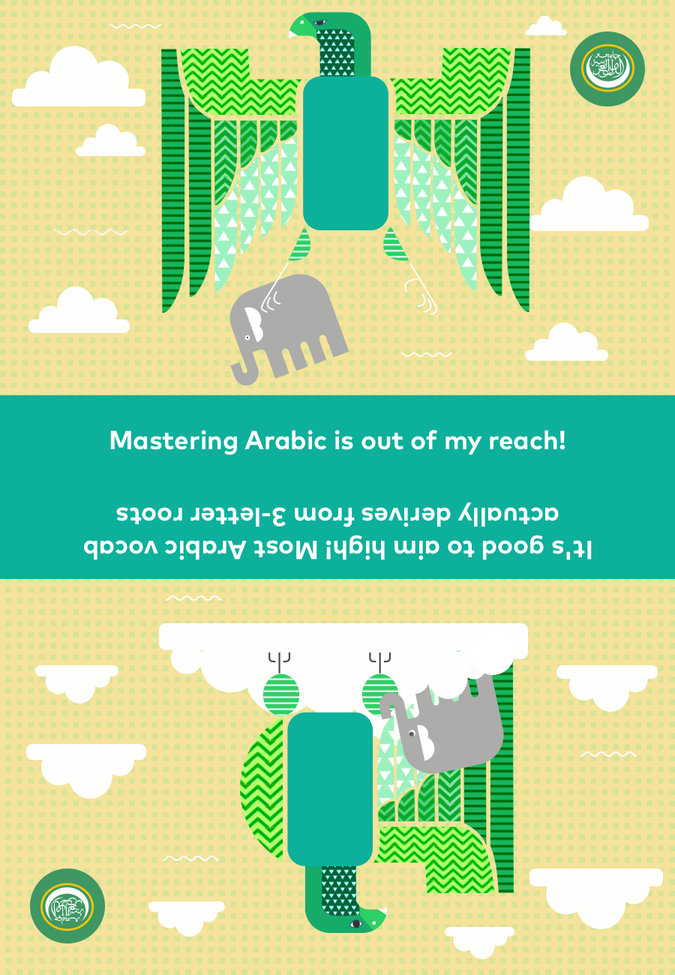 Overcome your language learning fears this Halloween and tackle those difficult languages once and for all! 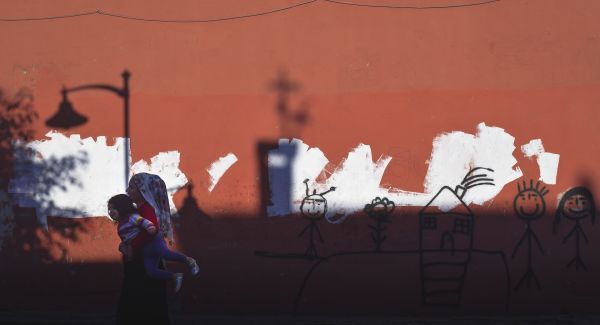 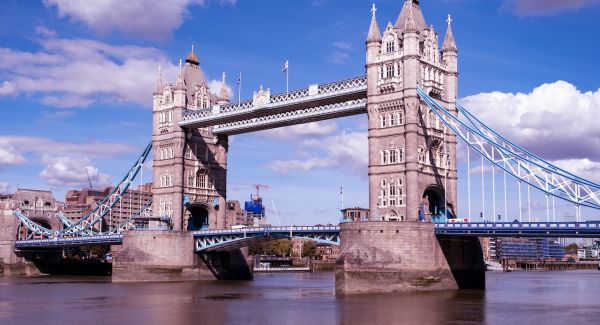 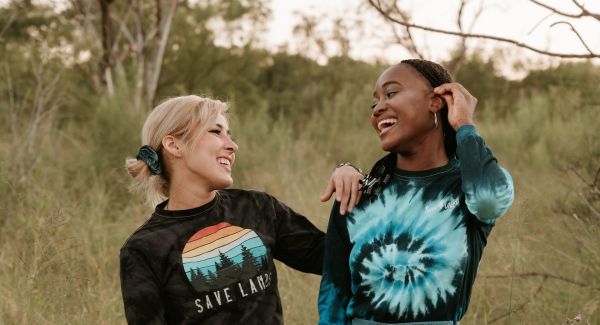