Most Useful Languages for World Travel

Languages and traveling the world go hand in hand with each other. One doesn’t necessarily require the other, however, speaking the local language can completely transform your travel experience. This article will explore the most useful languages for world travel because languages really are key to having an authentic cultural experience and making new friends all over the world. 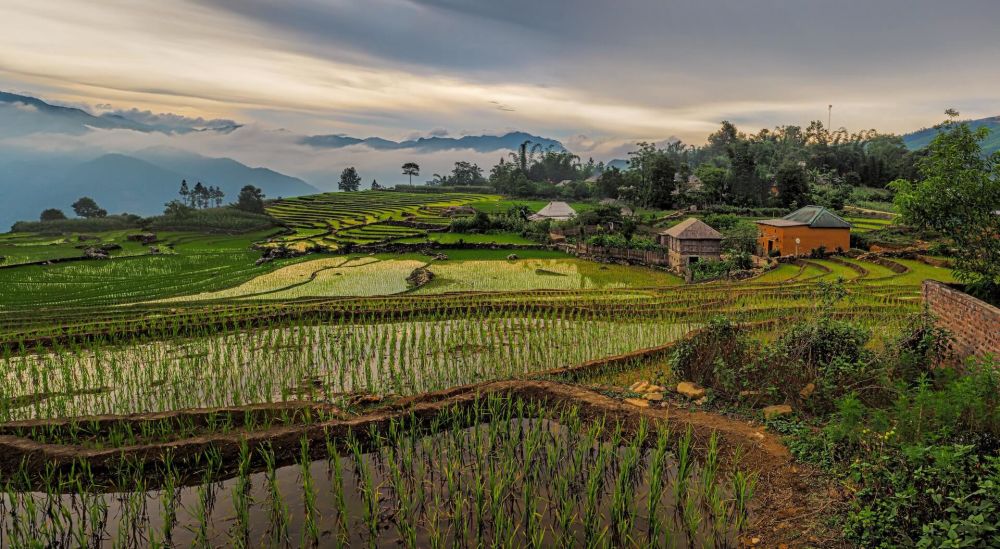 If you are reading this article, you are either one of the 360 million native English speakers or one of the billion people who speak it as a second language. Since the vast majority of the world's population has at least a basic understanding of the English language, you are spoiled for choice for your next travel destination. It is an official language in the United Kingdom, the United States, Jamacia, Down Under (Australia), New Zealand, Barbados and many more.

However, as a native English speaker, relying exclusively on widely-understood English travel vocabulary can sometimes mean missing out on the deeper cultural layers of each country you visit.

Learning Spanish will open up whole continents to you. It is one of the most spread languages around the world, and it is the official language in 21 different countries. To this day, there are approximately 500 million Spanish speakers worldwide. Being a Romance language, Spanish shares the same origins with Portuguese and Italian, for example, which leaves you open to building further language skills. Spanish is a perfect language to learn for travelers on a budget since Spanish-speaking countries are generally very affordable.

There are almost 1.2 billion native Chinese speakers, making up 16% of the world’s population. Having a sturdy level of Mandarin and Cantonese will help you navigate the language’s vast geographic reach more independently. There are many places worth traveling to where speaking Chinese will be useful for you. Among these are Hong Kong, Taiwan, Tibet, Kuala Lumpur, and Singapore, however, you can find a Chinese community in almost every city in the world.

Spoken in India and parts of Pakistan, Hindi is a ‘big five’ world language. More than half a billion people speak it, of which half are native speakers. India is already a hot backpacking and luxury travel destination, and Pakistan is steadily climbing its way up as it improves its security and infrastructure. India exports fantastic cuisine and yoga, plus Hindi is the tongue of Bollywood so this should be an easy choice for your next travel destination!

When most people think of the Middle East and the Arab World, Arabic is naturally the first language that comes to mind. However, there isn’t really a language called “Arabic.” Arabic is so vastly different in its respective dialects that they are often considered separate languages, grouped as one for the sake of convenience.

There are about 313 million collective Arabic speakers in the world with 25 countries that claim an Arabic language as an official or co-official language. Egyptian Arabic is the closest thing to standard Arabic which holds the record for the largest Arabic-speaking population at around 65 million people. 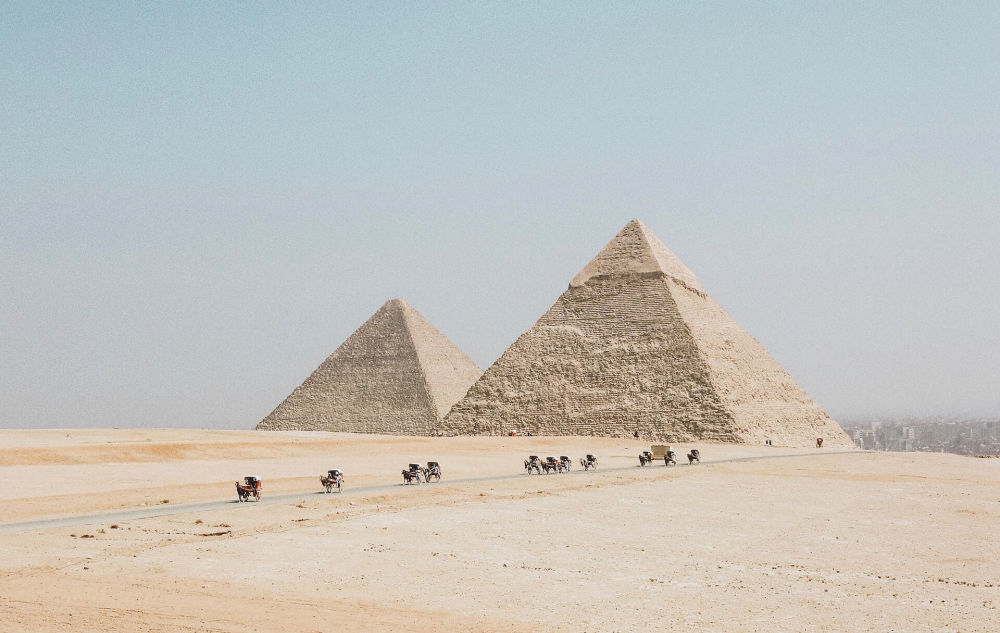 Russian is the most spread Slavic language in the world with roughly 166 million native speakers in the world. Speaking Russian will see you from the Baltic Sea all the way to the Bering Strait and is THE traveler’s tool for traversing Eurasia. Russian is formally recognized as a minority language in Eastern Europe including Ukraine, Uzbekistan, Tajikistan, Turkmenistan, Moldova, Georgia, and Romania. The only disadvantage for travelers is that Russia requires a visa for most Western foreign visitors.

Portuguese is also spoken in geographically scattered African countries. Angola, for example, has a notoriously troublesome visa policy, making it next to impossible for Western travelers to enter, thus leaving it an internationally undiscovered gem.

Sandwiched between India and Southeast Asia, Bangladesh is home to 200 million speakers of one of the widest-spoken languages in the world. As a travel destination, the Bay of Bengal is densely populated with some of the most beautiful and undiscovered wildlife in the world. Bangladesh hasn’t reached the mainstream travel itineraries as of yet, but its tourism industry is growing. If you want to get there before it gets swamped with tourists, brush up on your Bengali and book a flight!

With the US presidential elections coming up on November 3rd, we thought it would be fitting to take a look back at President Donald Trump’s typos on Twitter!
3-min read

How To Write an Email in English

Emails are among the most commonly used means of communication in the world. Continue reading for how to write a perfect email in English!
4-min read 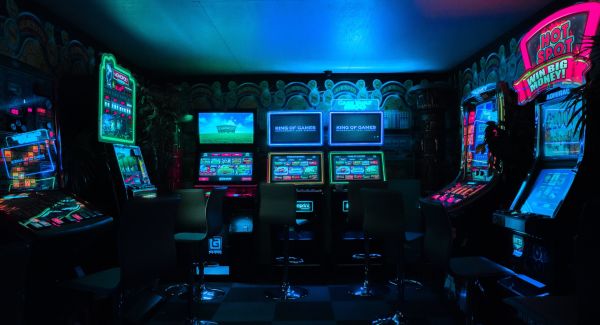 Here are the best language learning games that offer a break from the boring, repetitive work, but not a break from learning!
3-min read