Tandem’s core value is to unite people across borders. We believe that language is the key to integration and cultural exchange. With World Refugee Day fast approaching on June 20th, we want to show solidarity by adding to the conversation and help raise awareness of the current global refugee crisis.

What is World Refugee Day?

World Refugee Day is dedicated to raising awareness of the situation of refugees throughout the world. It is celebrated on the 20th June every year since 2000 and was created by the United Nations General Assembly (UNGA).

What is the official definition of the term refugee?

The UN Refugee Agency (UNHCR) defines a refugee to be…

“someone who has been forced to flee his or her country because of persecution, war or violence. A refugee has a well-founded fear of persecution for reasons of race, religion, nationality, political opinion or membership in a particular social group. Most likely, they cannot return home or are afraid to do so. War and ethnic, tribal and religious violence are leading causes of refugees fleeing their countries.”

There are currently 25.4 million refugees worldwide, half of whom are under the age of 18. An additional 3.1 million of whom are asylum-seekers who are waiting between a period of six months to several years for their asylum to be granted. This equates to 44,400 people being forced to flee their homes because of conflict and persecution every day. These figures are the highest ever seen. 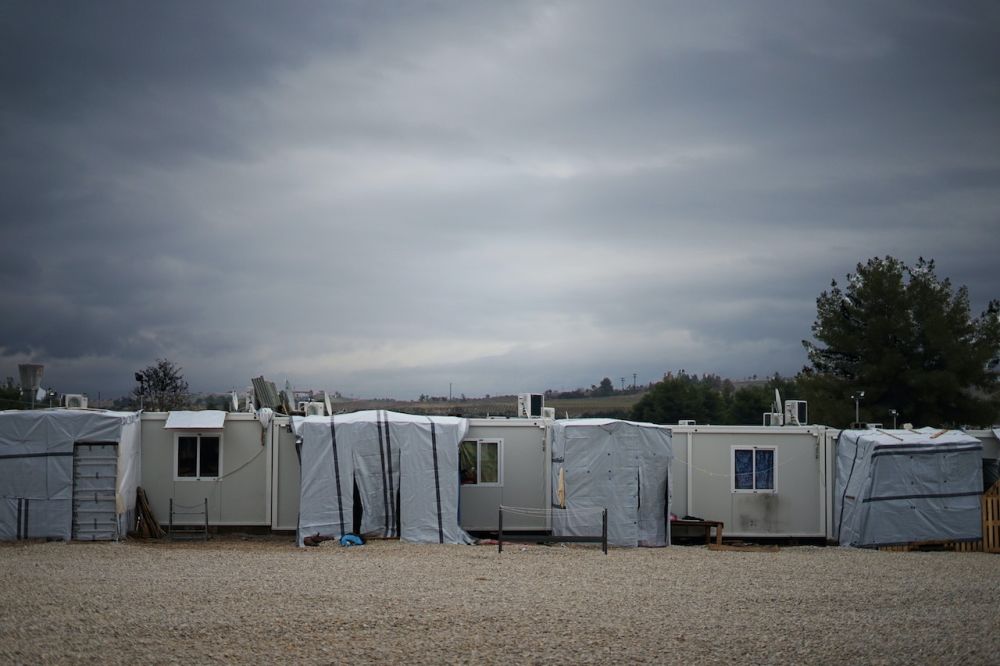 What happens on World Refugee Day?

There are lots of events happening on June 20th in different countries. Many famous landmarks, such as the Eiffel Tower in Paris and the Empire State Building in New York, are lighted up in blue, the color of the United Nations. In Glasgow, Scotland, people hold hands to form an enormous human chain around George Square, in the city center, to show the world that Scotland welcomes refugees. In many cities, there are film showings, exhibitions, and various fundraising events. You can check out the UNCHR events here.

How can I support refugees?

Have a look and see if there is a local refugee camp or center in your area that needs volunteers or donations such as clothes, food or books. You can also choose to donate money directly to the center or through the official UNHCR website. Another way to volunteer is to offer a specific skill that can help refugees feel part of the community. This could be starting a sports club for refugees, coaching a team, or offering to teach the local language.

Become a Volunteer Translator/Interpreter with Tarjimly

Volunteer as an interpreter/translator with Tarjimly, a tech non-profit that aims to eliminate language barriers. Tarjimly trains and connects volunteer translators/interpreters with humanitarian organizations, immigrants, and refugees to provide on-demand translation.

Volunteering with Tarjimly is easy, flexible and rewarding. If you speak a language at an intermediate level or higher and feel comfortable translating or interpreting, sign up to volunteer by following these simple steps:

Read more about how it works here.

Refugees can be seen as guests rather than a vital member of society. It is important to include refugees, who are permitted to work, into the workplace because they can add great diversity and skills to a company. In Berlin, for example, Refugees are working as tour guides in museums showing tourists cultural riches from home.

Evros Global provides remote work for refugees to help reduce unemployment and fight poverty in the community. Natakalam is another great resource that provides individuals and organizations with high-quality language classes and professional translation services delivered by refugees.

Share this blog and any other media posts or stories that help raise awareness about the refugee situation and use the hashtag #WithRefugees to help advocate for equality. Duolingo has put together a very powerful and emotional documentary called “Something Like Home” which is definitely worth your time to watch. It is about the impact of language and education on the lives of Syrian refugees in Turkey and Jordan.

The Refugees Welcome initiative began in Germany in 2014 as a way to match those with a spare room with refugees in need; it has since expanded into 20 countries. Open Homes, an Airbnb project, let hosts offer their space for free to refugees and displaced people. The UNHCR recently published an inspiring series of stories profiling refugees and their hosts across Europe. If you’re interested, you can check out their stories here.

This can be done wherever you are; in your communities, schools or workplace. Run a half marathon, do a sponsored swim or put on a raffle. Online websites such as GoFundMe make it easy for you to set up a fundraising campaign and for your supporters to donate. You can also use UNCHR materials and resources such as banners, T-shirts or posters by contacting your local UNHCR office.

Traveling is so important to keep an open mind and expose yourself to new experiences that you would not have at home. It reveals different ways of life, ways of thinking and can permanently alter the way we see the world. Learning and speaking a new language allows you to communicate with new people and adds diversity to your network of friends. 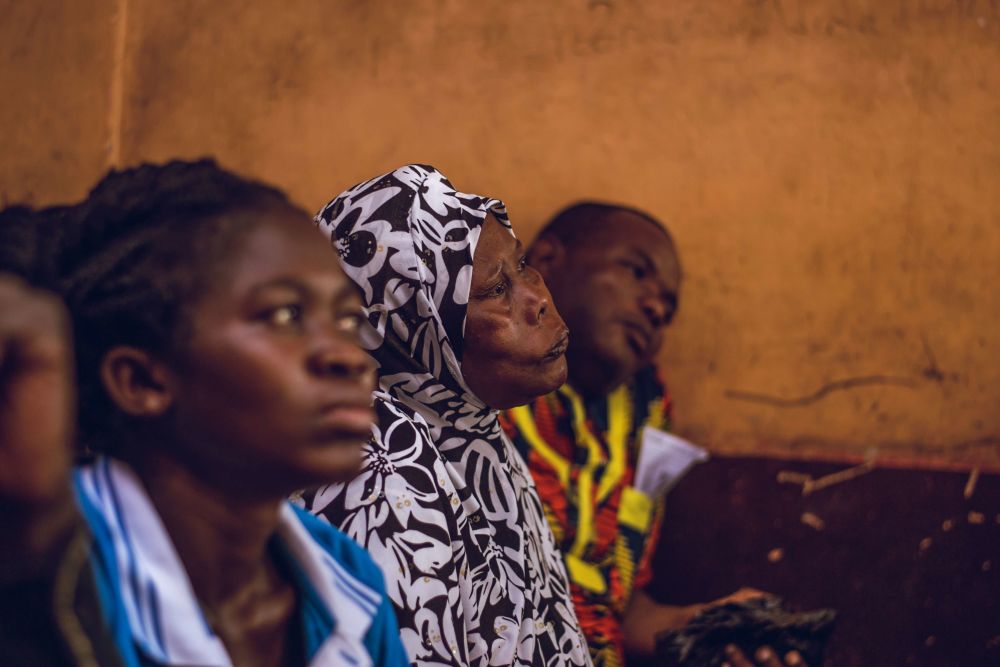 Culture brings people together no matter what part of the world you are living in. Culture is a type of language which does not require any interpreters, but yet has the power to unite people. Whether it be language, dance or music, culture can connect people of different origins and religions, and enable mutual understanding.

Tandem makes language learning accessible to people all over the world. We enable people to come together across borders by connecting people with native speakers all over the world. Over the years, we've received countless amounts of stories from people sharing how learning a new language has impacted their lives in our Tandem Tales series. Languages hold great power for unity, inclusivity, and equality. In an increasingly interconnected world, global understanding, through language and cultural exchange, has never been more critical.