Harry Potter: Celebrating 20 years of Magical Translation Around the World

20 years ago, JK Rowling’s “Harry Potter and the Philosopher’s Stone” was published for the first time. The book follows the main character, Harry Potter, as he completes his first year at a school for magic called Hogwarts, and has a series of adventures along the way with his friends Ron and Hermione. It was the first in a seven-part series that captivated the world and united readers old and young over their love for the books. 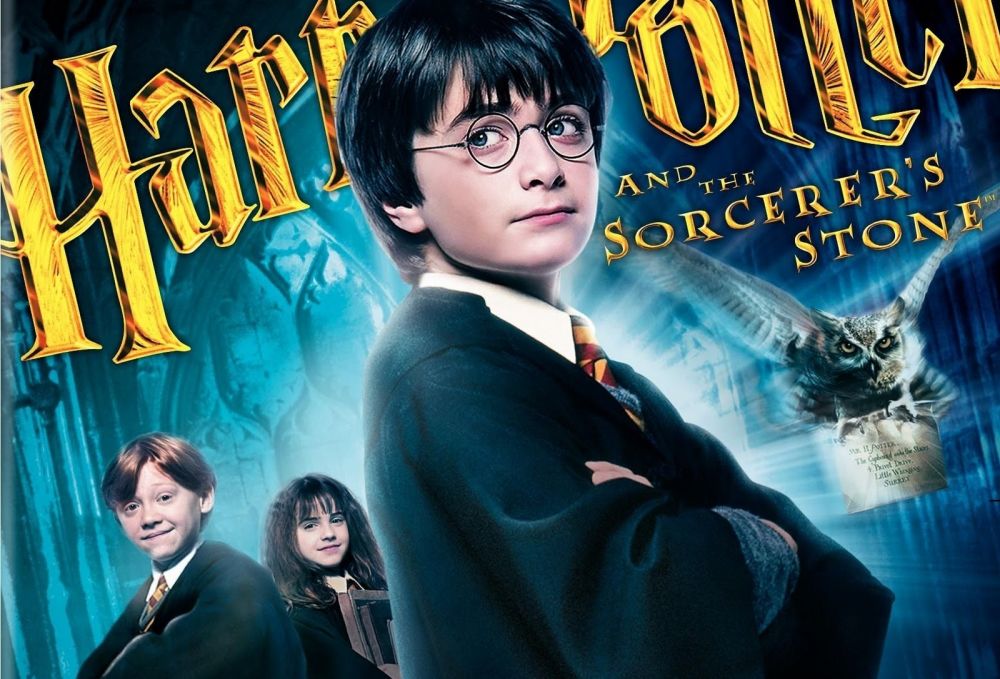 Though Harry Potter was first published in English and the story is set in the United Kingdom, the stories have always had international appeal and have been translated into many languages. According to Bloomsbury, the publishers of Harry Potter in the UK, the official number is 79 - though of course there are many more “unofficial” translations.

Because the plot of Harry Potter takes place in a highly detailed magical world, translators were faced with translating all sorts of incredible words for animals, spells, and people - staying faithful to JK Rowling’s imaginative vision while also appealing to readers of their language. Many translators therefore were incredibly creative in helping weave the magical world in their own language, with some of the translators becoming famous in their own right for their interpretation.

Any name changes of characters or places in foreign translations had to be approved by JK Rowling herself. As she herself loved languages (she studied French at university), she found this a very interesting and entertaining task! 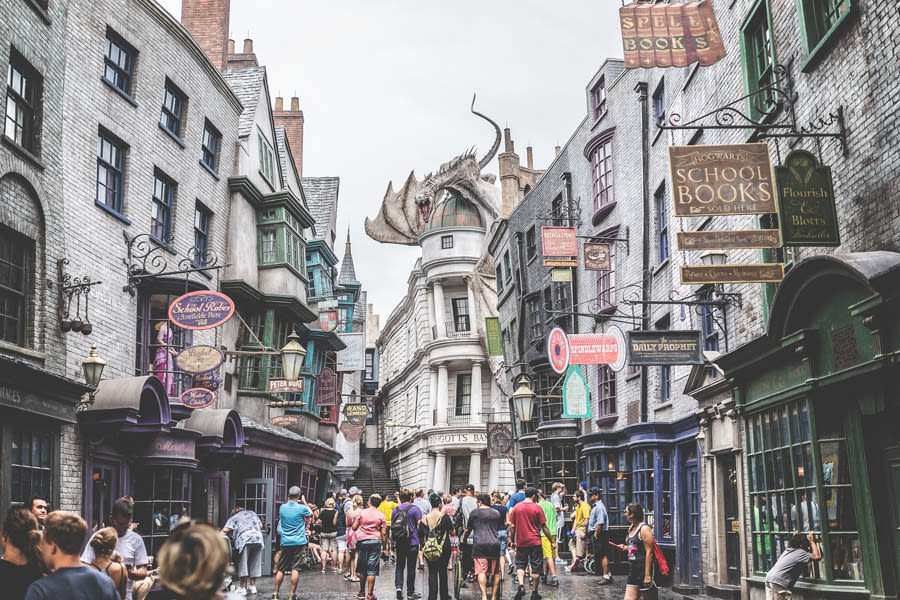 A couple of the strangest examples of translation trickery include: