Honesty Day is celebrated on April 30th in the United States to encourage honesty and straightforward communication in all levels of society. To help celebrate this day, we decided find out about different attitudes to honesty around the world by surveying a segment of the Tandem community. Here’s what we found out!

Less than half (48%) of people surveyed consider themselves to be honest - the rest either tell a few lies or love telling lies!

Politicians are considered the least trustworthy public figures globally, with 57% saying they are most likely to lie.

Watch out on Tandem, because 23% of respondents think it is easier to lie in a second language than a native language!

According to the survey, the easiest place to tell a lie is on the phone…

Honesty in the nursery

45% of respondents would be happy to lie to kids about Father Christmas - and most would also be happy to tell children that monsters, fairies and the Easter Bunny are real.

The most popular lying topic is how much exercise you do (27%)… closely followed by your dietary habits (23%) and your health to avoid work (23%).

A survey we can trust… 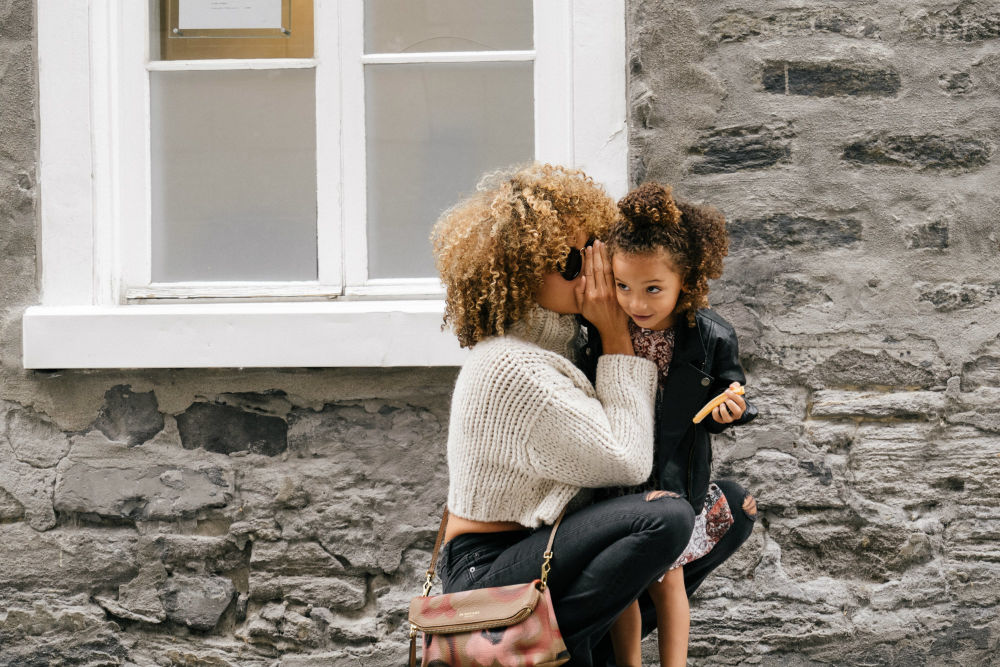 We also asked for some confessions from around the world - times when our community has been either brutally honest or a big fat liar. Here are the highlights…

Times we were big fat liars…

Anonymous, UK: “I told someone I could speak 6 languages. Unfortunately I was then asked to say a extremely long sentence in Russian. I put it off for a good hour before actually attempting to make it up - then realising there was a Russian in the room who knew I was a liar!”

Anonymous, Brazil: “One time, I told my friend I couldn’t go to his party because my Grandpa had an accident. In fact… I was just being lazy!”

Anonymous, China: “I covered for my friend one time at university - he left school without the teacher’s permission, so I told the teacher that his mother was really ill.”

Anonymous, Estonia: “When I was 6, I made up a story about my imaginary success to my mother. I guess even then I wanted a more exciting life.”

Anonymous, Finland: “I once said to my friend that I loooooved her new hairstyle, when secretly I thought it was a bit manly. But to me, it’s more important that my friend feels confident in herself!”

Anonymous, Germany: “At university, I was a week behind with a paper. I emailed the professor asking if he had received the paper. He replied that he hadn’t (of course) and that the paper wouldn’t count. So I faked a “sent email” that I pretended to have sent a week ago! He never found out…”

Anonymous, Germany: “I once told someone that a good friend of mine was my girlfriend when I was drunk. I then had to “break up” with my fake girlfriend at some point. Awkward.”

Anonymous, Germany: “I invited 100 people to a house party, then my parents changed their mind and said only 30 could come. So I had to tell 70 people it wasn’t happening… because of the weather 😉”

Anonymous, Russia: “I used to work with children and I lied and told them I was 55 when in fact I was 20! Number 55 was written on my trousers and some of the kids actually believed me!”

Anonymous, South Korea: “I told my ex that he was so sexy. It was definitely the biggest lie I’ve ever said to someone.”

… and times we were brutally honest

Anonymous, Australia: “Yesterday, I told my friend that her breath stinks”.

Anonymous, Brazil: “My friend asked me if she was fat. I replied: “You’re very very fat and you have to do something about it!””

Anonymous, UK:“Sometimes people don’t like my response, but I’ll tell them the truth nonetheless. This happened when my friend bought an expensive jacket. It was horrible - and I let them know!”

Anonymous, USA:“My boss asked me if I liked him. I honestly told him I did not!”

Anonymous, Italy: “I am often brutally honest when people make me angry - I lose my ability to sugar-coat it!”

Thank you everyone for your contributions - it was super interesting to read about attitudes to honesty around the world!