Funny German Words and Phrases You Need to Know

Thanks to its lifelong love affair with compound nouns, the German language certainly has its fair share of funny words and weird phrases. German boasts many unique, highly-specific words that have no literal English translation. This is one of the greatest things about learning languages, to discover words which exist in one language but don’t have any equivalent in your own – or any other for that matter!

We have also put together some beautiful German words over in our other blog post if you are feeling extra intrigued by the German language. But for now, let’s get on with some hilarious German words and strange German phrases!

When you are going through a relationship breakup or other times of sadness, it’s common to put on a few pounds of "Kummerspeck." Literally meaning "grief bacon," this is the weight put on by emotional eating. So when you find yourself on the couch watching Bridget Jones’ Diary with a tub of ice cream, you are in fact feeding your grief bacon (or possibly turning into grief bacon itself).

Knowing that “Draht” means wire and "Esel” means donkey doesn’t really help you understand what “der Drahtesel” is supposed to mean. In German, you would use this word when talking about an old, rusty bike that looks like it’s going to completely fall apart. 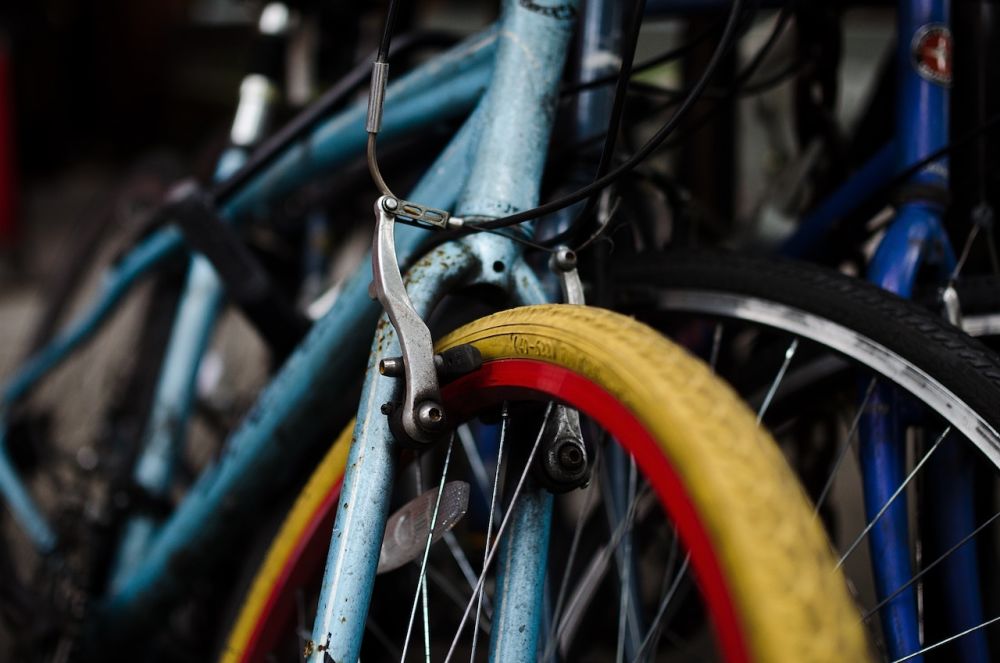 We don’t really know where this one came from. Literally meaning “she’s playing the insulted sausage,” is there any better way to say that a person is all worked up? We don’t think so.

This one describes someone who avoids the toilet and likes to relieve themselves outside — literally a “wild pee-er.” Sounds harmless right? It was recently revealed that "Wildpinklers" are actually eroding the ancient walls of Ulm Minster, the tallest church in the world.

I think we have all experienced this one. A “Schnappsidee,” or quite literally a Schnapps idea, is an idea you had while drunk that you will probably regret in the morning. Who knew that calling your ex was a bad idea?

Speaking of drinking, this one might come in handy for the weekend 😉 “Feuchtfröhlich,” literally translating to "wet happy," is an adjective for describing an occasion where the alcohol is flowing — because who isn't jolly when cocktails are involved? An example of this used in a sentence would be, “ein feuchtfröhlicher Abend.” 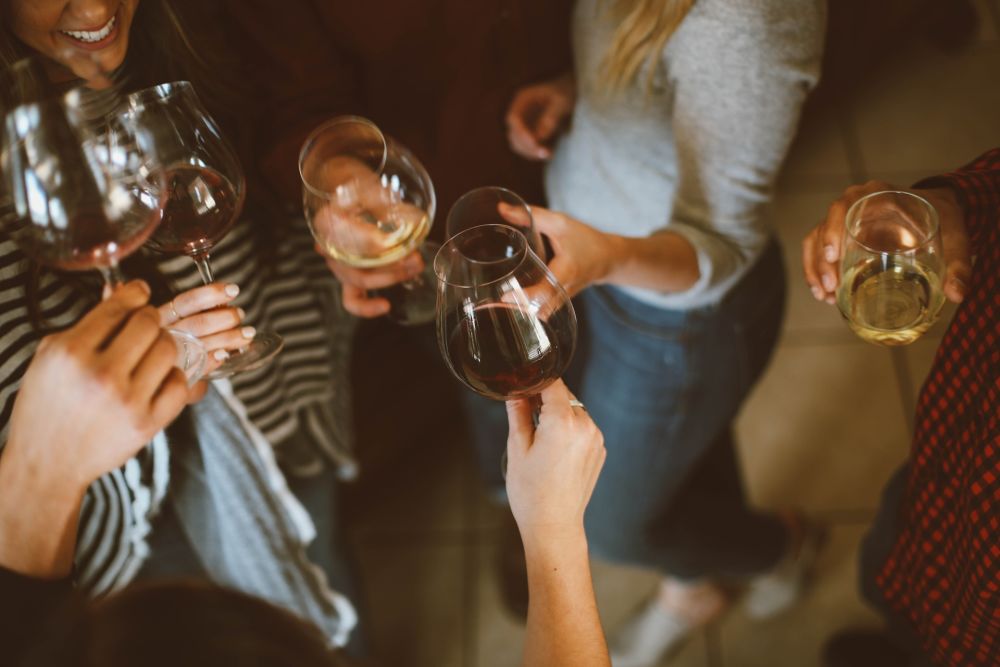 Literally translating to “hip gold,” "Hüftgold" are love handles or a muffin top in English. So for those of you lucky to have a bit of weight on your hips, you have struck gold!

This one can cause us a bit of stress. Literally “head cinema,” "Kopfkino" is the act of playing out an entire scenario in your mind. Who else loves the logical reasoning of words in German?

Literally translating to “now it’s about the sausage,” the English equivalent would be “all or nothing.” You know the Germans are serious when it’s about a sausage!

I think everyone's favorite part of the egg is the yolk. It is no surprise then that the literal translation, “you are the yellow of the egg” means “you are all I’m looking for” in English. 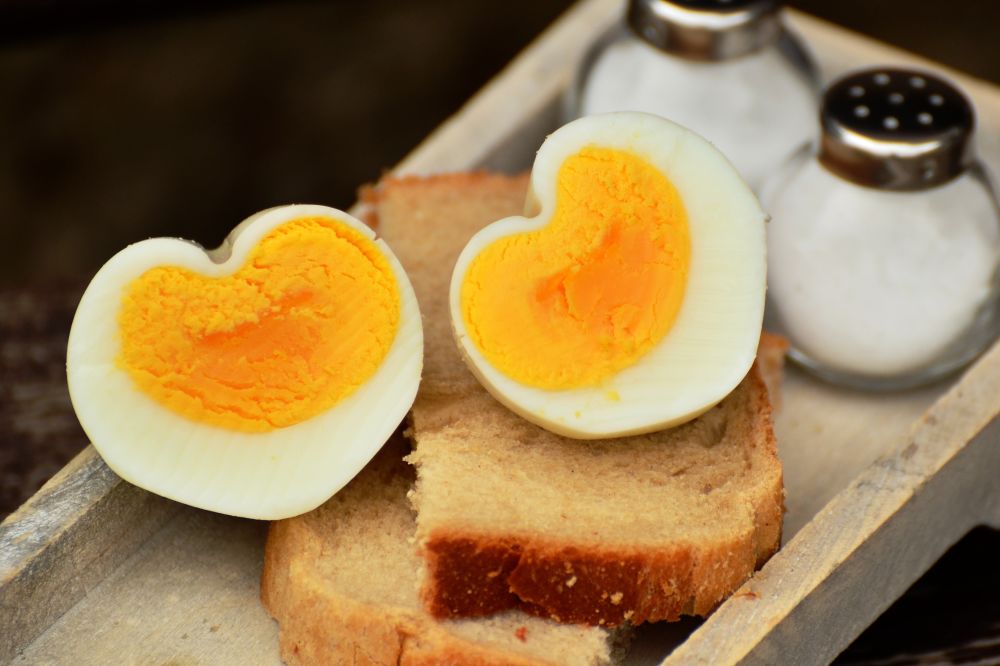 There is no question that the German language boasts amazingly creative words. Of course, this is not a comprehensive list of funny German words and phrases so, if you would like to learn more about the German language then head over to smarterGerman. We also know some of these sound too strange to be true, however, we swear we haven’t made any of them up!

The Tandem app is the best way to gain fluency in any language. With millions of members, Tandem is one of the largest language learning communities out there! Tandem lets you connect with native German speakers all over the world, and practice speaking German via text, voice notes, and video calling. Immerse yourself in the German language and culture, and speak your way to fluency, for free!