Chinese festivals are well known for being colorful spectacles filled with ancient tradition, extended family, and of course food. You can expect the celebrations to be full of significance and flavor! Here at Tandem, we love finding out more about these interesting events. Today, we're sharing fascinating traditions from an upcoming festival with a slight competitive edge - the Dragon Boat Festival! We've found out all you need to know about this exciting time in the Chinese calendar, as well as supplying you with some commonly used words and phrases to try out with your Tandem partner. 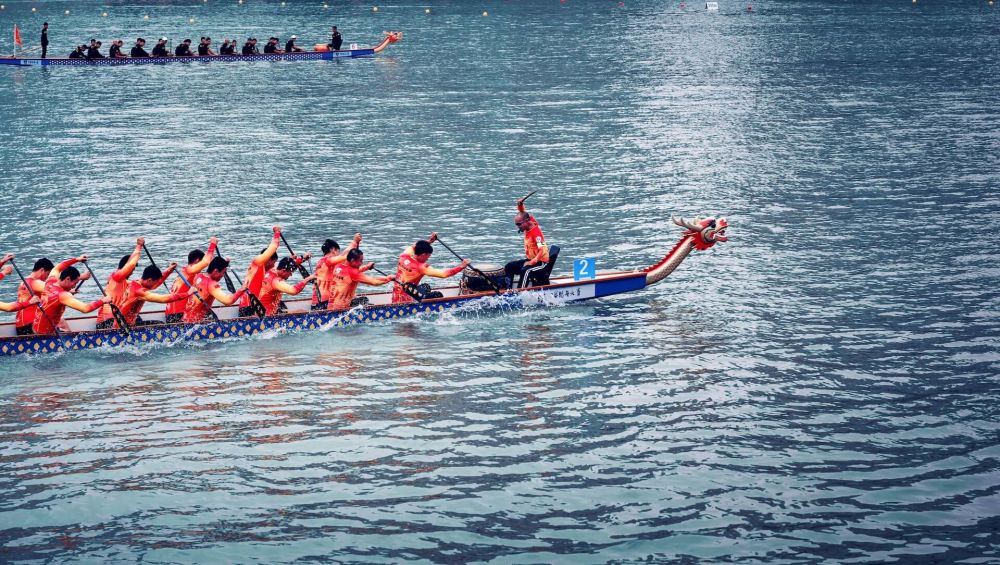 So, what and when is the Dragon Boat festival?

The ‘Dragon Boat Festival’ as it’s referred to in English, or ‘Duān wǔ jié (端午节)’ in Mandarin and ‘Tuen Ng (端午節)’ in Cantonese, occurs on the 5th day of the 5th month of the traditional Chinese calendar, and this year falls on 25th June.

Why is it celebrated?

The Festival serves as a time to commemorate the life and death of famous Chinese scholar and Poet Qu Yuan. The popular poet chose to down himself during the invasion of his country (the details of this tragedy remain hotly contested today). He drowned himself on the 5th day of the 5th lunar month and legend has it that at the time of Qu Yuan’s death, local people raced their boats to search for his body and dropped rice into the river so fish would feast on the rice instead. Today, the Festival is still celebrated on the anniversary of his death as a time of remembrance, worship and health-related customs, such as getting rid of bad spirits and disease.

What are the Dragon Boat races?

The famous Dragon Boat Races are held in traditional paddled longboats, each ornamented with a dragon’s head at the front of the boat. The races are a symbol of how the local people attempted to recover the body of Qu Yuan. The tradition of racing boats and dropping rice into the river continues today.

Where is the Festival celebrated?

Traditionally, the Festival was celebrated in Chinese fishing communities but today the races are popular with businesses, schools, and institutions who take the opportunity to race boats too! The Festival is a public holiday in China, Hong Kong and Taiwan but it is also celebrated in other countries with a large Asian diaspora.

What food is eaten during the Dragon Boat Festival?

Like many cultural celebrations, food and drink is a large part of the tradition - some would even say it is the most important part! Here are a few of the most famous dishes that are prepared and eaten as part of the festivities:

Zongzi (粽子): This food (most synonymous with the festival) is a sticky rice dumpling filled with various fillings such as egg yolk, lotus seeds, red bean paste, pork and more. The dumpling is artfully wrapped in bamboo leaves and tied with string or a plant stem to keep the filling inside. 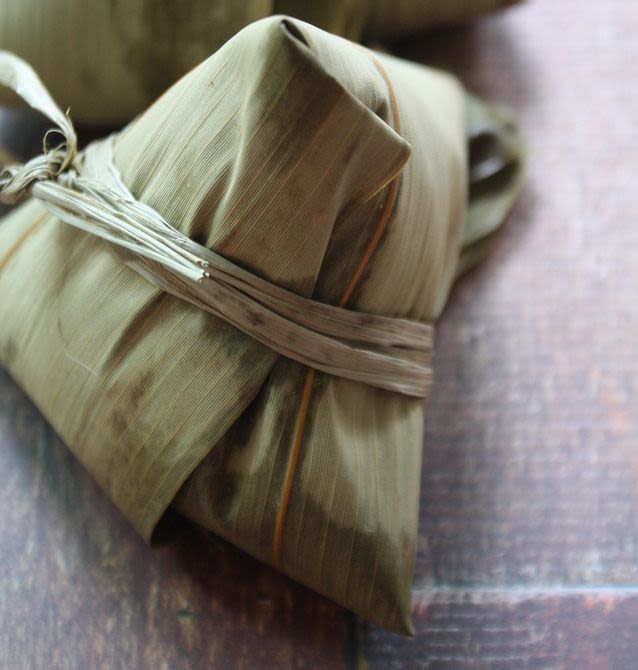 Congee (糜): Congee is a rice porridge eaten with a variety of savory toppings, most often for breakfast. Wu (午) in the name ‘Duanwu’ (Dragon Boat Festival in Mandarin), has the same pronunciation as the number 5, and so many regions eat a type of congee made from 5 different beans on the morning of the festival.

Jiandui (煎堆): Jiandui is a hollow, round, sweet pastry made from wheat and rice flour and coated in sesame seeds. Legend dictates that as the rainy season coincides with the festival, eating this round pastry would help block the holes in the sky and prevent the rain from falling.

What other famous traditions come from the Dragon Boat Festival?

A lot of Dragon Boat traditions center around keeping spirits and disease at bay, with the methods for doing so varying greatly from region to region. Some traditions date back 2000 years! Here are some of the most interesting ones:

Beijing: Market vendors sell cherries and mulberries around the Dragon Boat festival season. It is believed that by eating these two fruits, you will not accidentally swallow any flies for the next year.

Guangdong Province (South East China): People wash their eyes and faces with water that has been mixed with burnt papers. The water is then poured onto the road as a symbol of preventing any disasters in the future.

Sichuan Province (Western China): To the sound of drums and gongs, four people work as a group and use two bamboo poles to carry a big square desk through the city streets to drive our disease. The desk is covered with a red carpet and on the carpet is a painting of a bamboo Taoist priest riding a tiger.

There’s no better way to find out about the Dragon Boat festival than by asking your Tandem partner! Make sure you start off your conversation the right way, by using some suitable words and phrases in Mandarin Chinese that are commonly used during this season: