It’s officially 2019 and everyone is gearing up for a year of growth and positivity. We wanted to start of the new year with a little bit of fun and tackle the most commonly mispronounced foreign foods! There are plenty of new foods from all around the world and we just can’t get our heads around how to pronounce them. Here are our 10 favorites: 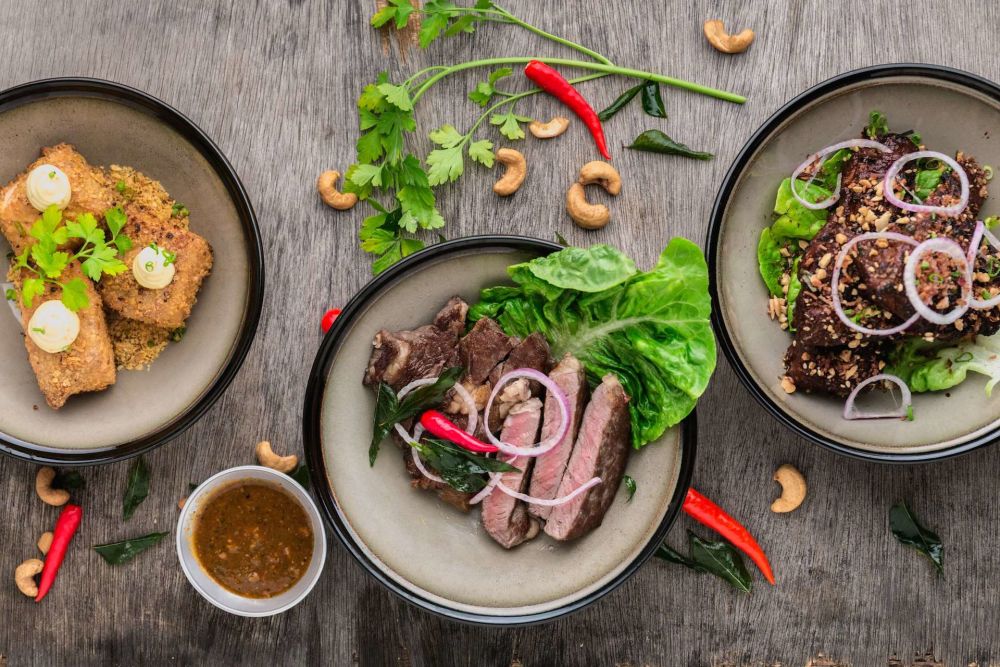 A popular on the list of commonly mispronounced foreign foods is Quinoa. Originating in South America, Quinoa is a staple ingredient for every food blogger on the planet. But how on earth do you pronounce it? Is it kee-no-ah? Is it kee-noo-ah? It’s actually pronounced keen-wah.

Now we’ll head over to Italy, the home of delicious pasta and those tasty, soft dough dumplings! The exact origin of the word gnocchi is unknown, yet many believe it derives from the Italian word nocchio, meaning “a knot in wood.” If you want to get the pronunciation of this foreign food correct, stick to nok-ee.

Pho is a Vietnamese soup consisting of chicken, beef or vegetable broth and rice noodles. Surprisingly, it’s traditionally a breakfast dish! Many people mistakenly pronounce this as foh, with a long “o” sound. In fact, you pronounce it fuh. Who would’ve thought?

This next one is hot hot hot! Jalapeños are one of the most popular chili peppers and come from Mexico. As the “j” sound in Spanish is pronounced like the strong “h” in English, you don’t say jall-ap-ee-no. Instead, it’s halla-pen-yo. You can thank us next time you order a spicy jalapeño pizza! 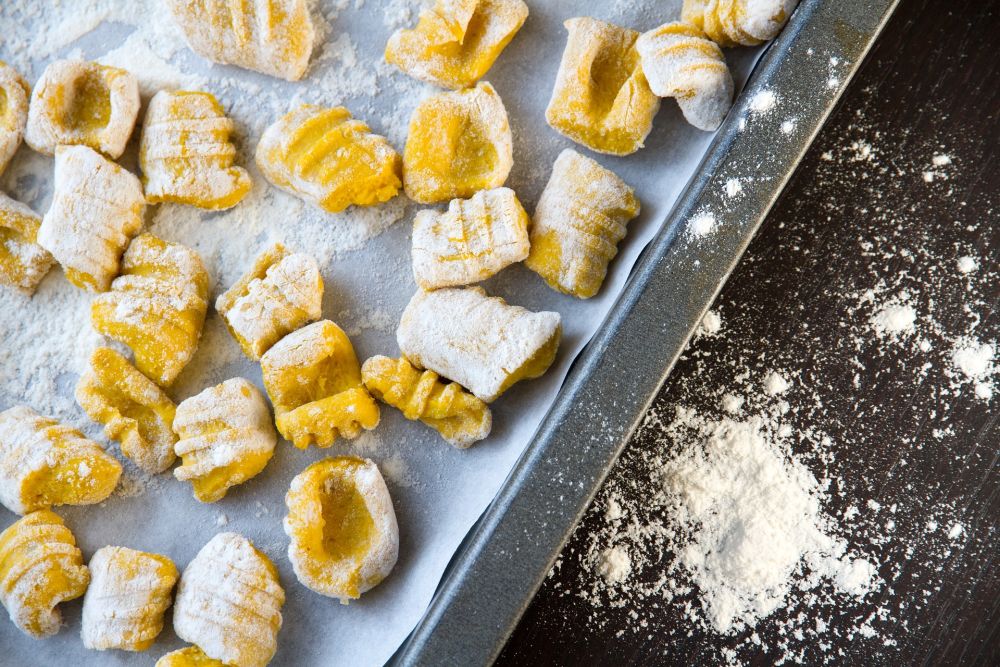 French food pronunciation is often a little tricky. A salad originating from Nice, containing tuna, hard-boiled eggs, potatoes, and olives is called a Niçoise salad. In French, the letter c with the hook ç is called c-cedilla and is pronounced like an “s”. So the proper pronunciation for this French dish is nee-swahz. French people are well-known foodies!

One of the most famous English condiments is called Worcestershire sauce. The sauce was first made by two pharmacists in the city of Worcester (woos-tuhr), which is located in the county of Worcestershire. It’s not as complicated as you might think and is pronounced woos-tuhr-shuhr sauce.

Another foreign food causing some confusion is the healthy superfood açaí, a type of berry found in the South American rainforests. The pronunciation is difficult for native English speakers partly due to the unfamiliar Latin letters. If you want to pronounce it like the locals, it’s ah-sigh-ee. 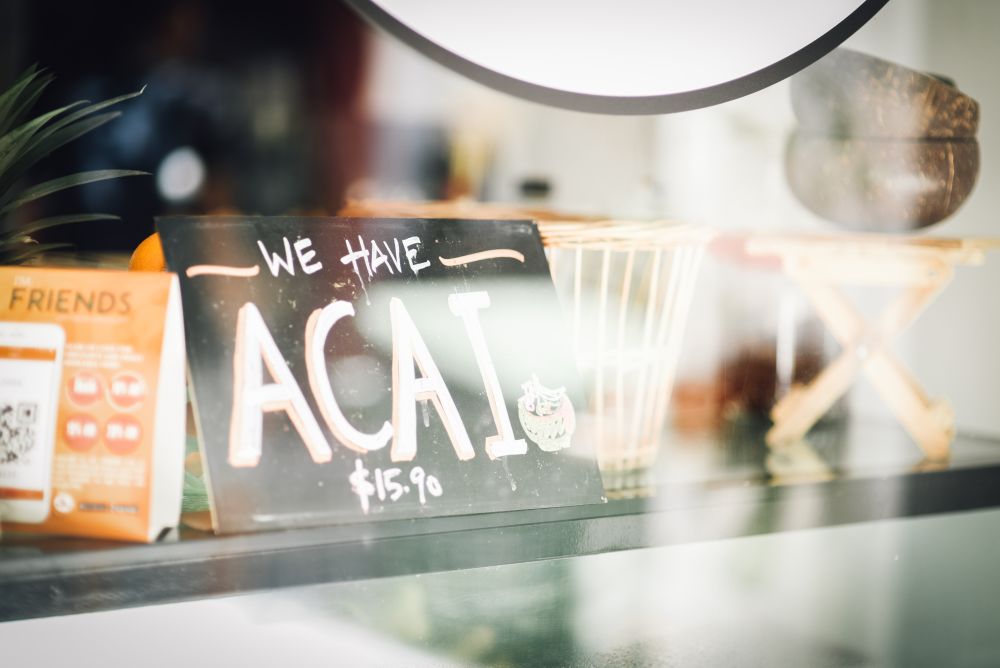 Edamame is a very popular ingredient in East Asian cuisine, particularly in Japanese cooking. They are young soybeans and normally served lightly boiled and salted as an appetizer or a snack. The correct pronunciation for these delicious beans is eda-mah-mey.

If you’re traveling around Greece and fancy a quick bite to eat, why not try a gyro - yee-roh, not gee-roh. Similar to a Turkish döner kebab, a gyro is a sandwich dish, usually made with grilled lamb, beef or pork meat, salad and topped off with tzatziki sauce. They’re an absolute favorite among the locals, hence why you can buy them on every street corner in Greece.

Finally, here's number 10 on our favorite commonly mispronounced foreign foods.  Chorizo is a spicy pork sausage often used in Mexican and Spanish cuisine. The question on everybody’s lips regarding the pronunciation of chorizo is whether the “z” should be a “th” or an “s” sound. In Castilian Spanish (the main language of Spain), “z” is pronounced like “th” as in “that,” meaning chorizo would be pronounced choh-ree-thoh. Head to Mexico, however, and this pronunciation differs. There you pronounce “z” like “s” so in South American Spanish it's choh-ree-soh. 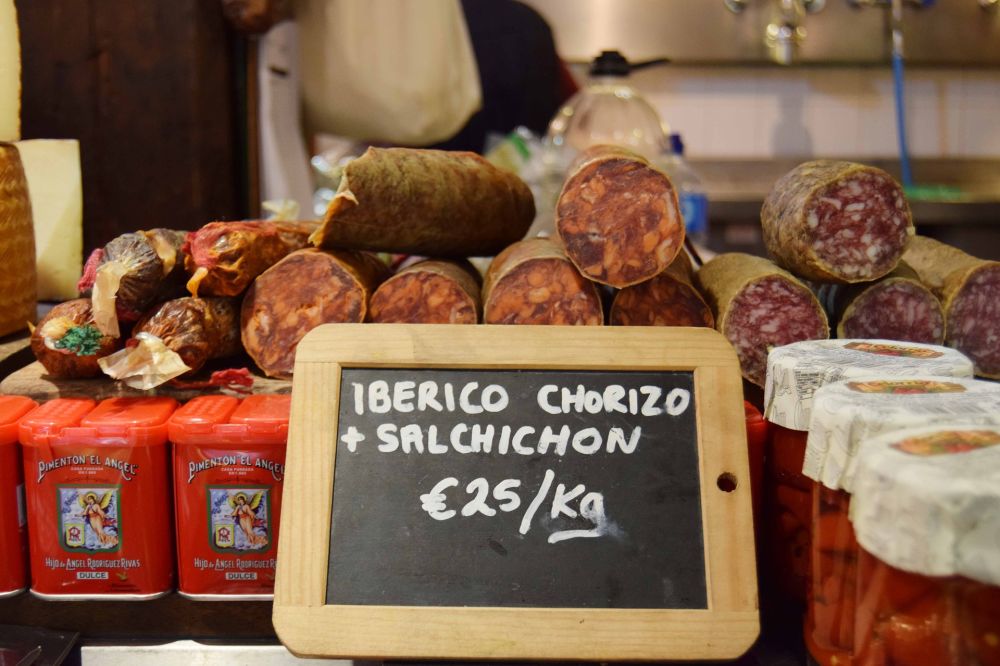 There you go! Even if you’re not traveling to any of the countries these fabulous foreign foods originate from, hopefully, now you’ve got to grips with how to pronounce them. Plus, if you manage to travel to any of these countries this year, you’ll have no problem ordering any of them! As a small side note, we just wanted to give a quick shoutout to those of you who are learning a new language in 2019. Kudos to you!