In this article, we will be taking a look at some Spanish idioms you need to know to sound like a native Spanish speaker. Have you ever been in a situation where you are able to translate the words, but not their context or meaning? This probably means that you have encountered a Spanish idiom!

Idioms are commonly used expressions by native speakers that have a more figurative rather than literal meaning, making them hard to translate. Learning Spanish idioms will not only make sure you don’t get lost in translation, but it will also help you understand the Spanish culture and how the Spanish language is actually spoken by native speakers.

Most Spanish expressions are native to a specific country or even region. For a language as widely spoken as Spanish, that means the number of idioms is huge! Let’s take a look at some of them below:

“Tiene más lana que un borrego” translates to “he has more wool than a lamb,” and is common in most spanish-speaking countries to mean that a person is loaded with cash. “Lana” is a slang word for “cash.”

This idiomatic expression literally translates to “to throw water into the sea” and is used to mean that something is pointless.

“Quedarse de piedra” literally means “stay like a stone.” It is a Spanish expression that means to be amazed.

Literally translating to “my mouth is watering,” this Spanish idiom is very similar to the English idiom.

“Le falta un tornillo” literally means "to be missing a screw." This is a colourful way to express that someone is crazy. The equivalent of a nutjob in English.

“Pedir peras al olmo” literally means “asking for pears from the elm.” It is used to express when you are expecting something that is impossible. This Spanish idiom is somewhat similar to the English counterpart “getting blood from a stone.” It’s never going to happen, in other words.

When this one comes up in Spanish conversation, it doesn’t necessarily mean that someone is literally eating bread. “Ser pan comido” means to be easy or “a piece of cake” in English.

Perder los estribos” is a figurative way to mean getting angry. It literally means “to lose the stirrup.”

This is a funny Spanish idiom that has a literal meaning of a person having “no hair on their tongue.” This expression means that the person will speak their mind without caring about what others might think. For example,”Juan no tiene pelos en la lengua” means "Juan will always speak his mind no matter what."

Literally translating to “the devil knows better than the old man,” this idiom means that an old person is wiser than a young one, having experienced more things in life.

Another funny Spanish idiom, “no ver tres en un burro” literally translates to “can’t see three [people] on a donkey.” This Spanish expression is used to explain that someone has terrible eyesight. For example, “¡Sin gafas no veo tres en un burro!” - without my glasses I’m as blind as a bat!

“To throw the house out the window” means to spare no expenses or to pull out all the stops. This is one of our favorite Spanish idioms!

This one doesn’t need much explaining. Literally translating to “full belly, happy heart,” I think we can all relate to this feeling after we are nice and full after eating.

This Spanish idiom is very reassuring and another one of our favorites. “There is a remedy for everything except death” means that it doesn’t matter how bad a situation seems to be, there is always a way to fix it. The only exception to this is death.

You do not want a Spanish person telling you “¡ponte las pilas!.“ Literally translating to “to put in the batteries,” you are probably being absent-minded, or not focused enough and you need to wake up.

“Believing oneself to be the last Coca-Cola of the desert” is another way to express someone thinking very highly of themselves (to put it politely).

Every language has its own way of expressing itself that sometimes doesn't translate into other languages easily. Once you’ve mastered these common Spanish idioms, put them to use in your next conversation with your Tandem partner! 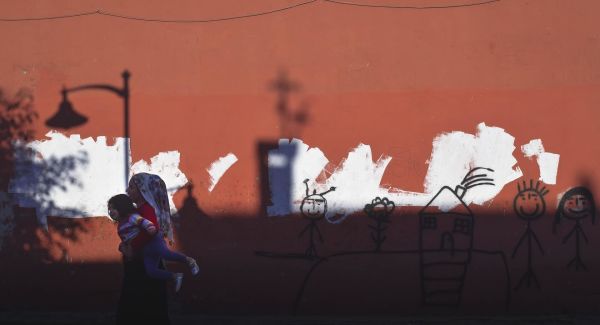 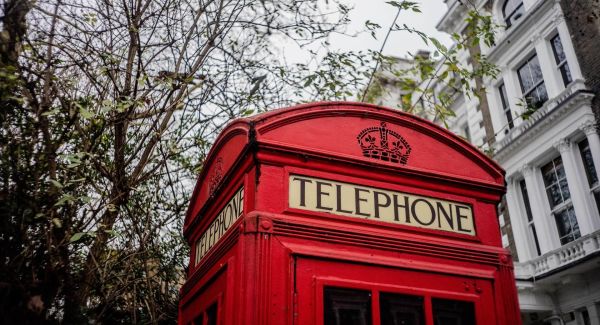